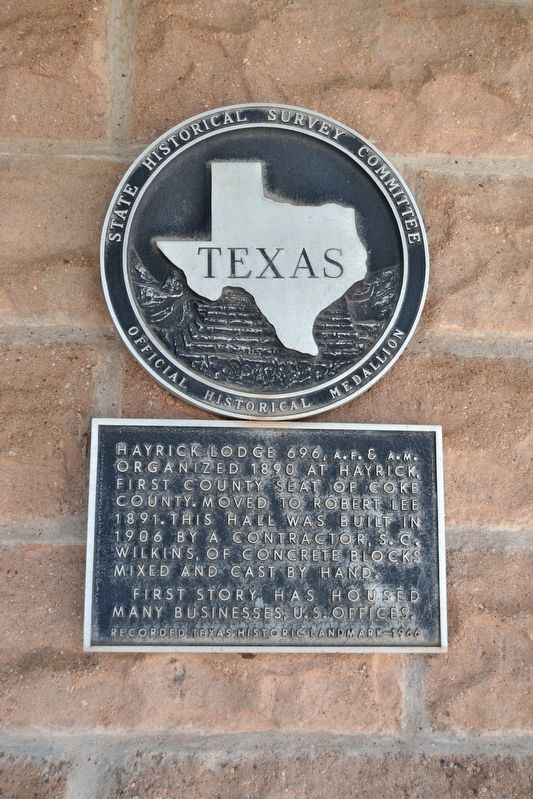 Organized 1890 at Hayrick, first county seat of Coke County. Moved to Robert Lee 1891. This hall was built in 1906 by a contractor, S.C. Wilkins, of concrete blocks mixed and cast by hand.

Topics. This historical marker is listed in this topic list: Fraternal or Sororal Organizations. A significant historical year for this entry is 1890. 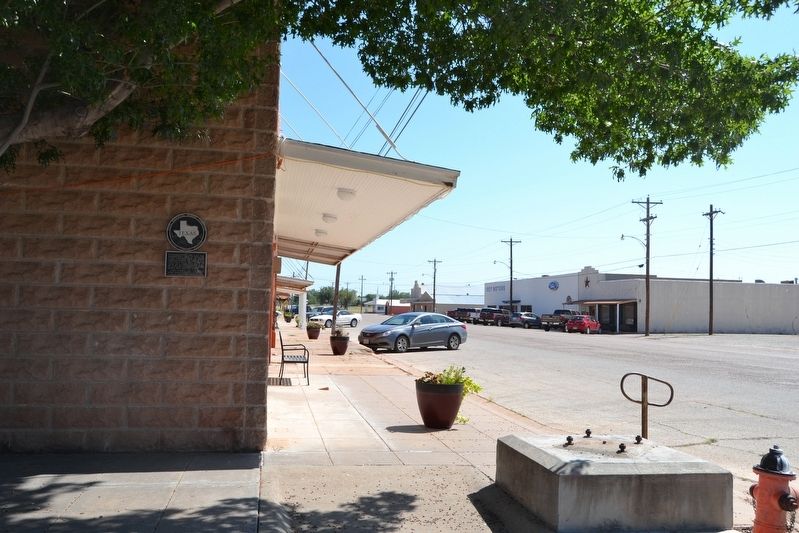 More about this marker. Marker is mounted on the side wall facing E. 7th Street. 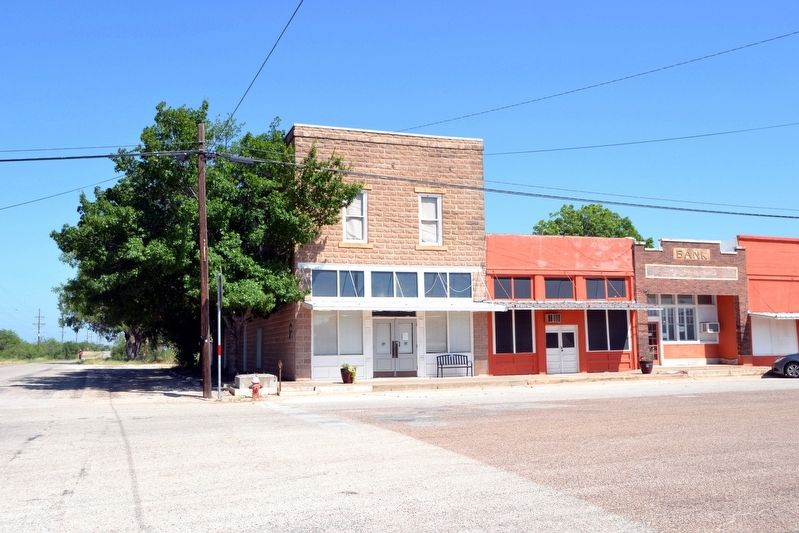 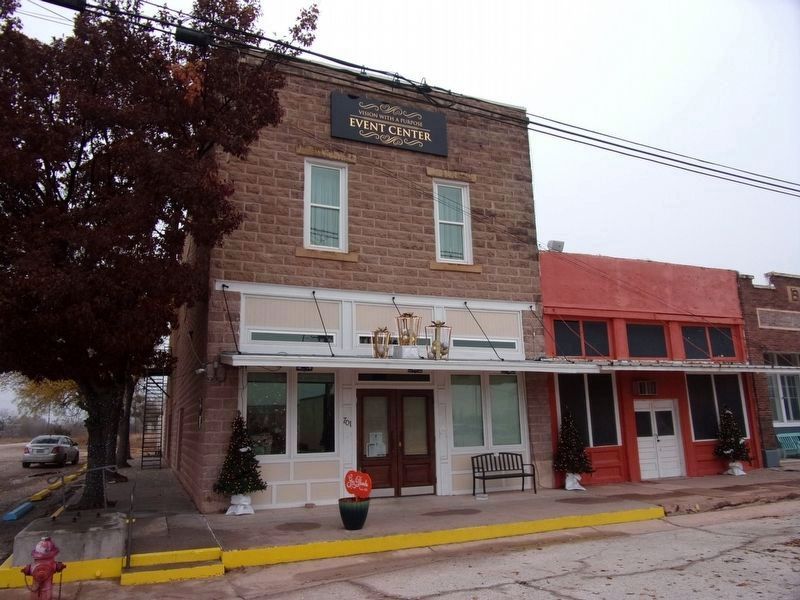