In commemoration of the valor of the Eighth Texas Cavalry better known as “Terry’s Texas Rangers” Provisional Army of the Confederate States 1861-1865.

Location. 30° 16.434′ N, 97° 44.448′ W. Marker is in Austin, Texas, in Travis County. Memorial is on East 11th Street west of Congress Avenue. This monument is located on the lawn of the Texas State Capitol. Touch for map. Marker is in this post office area: Austin TX 78701, United States of America. Touch for directions. 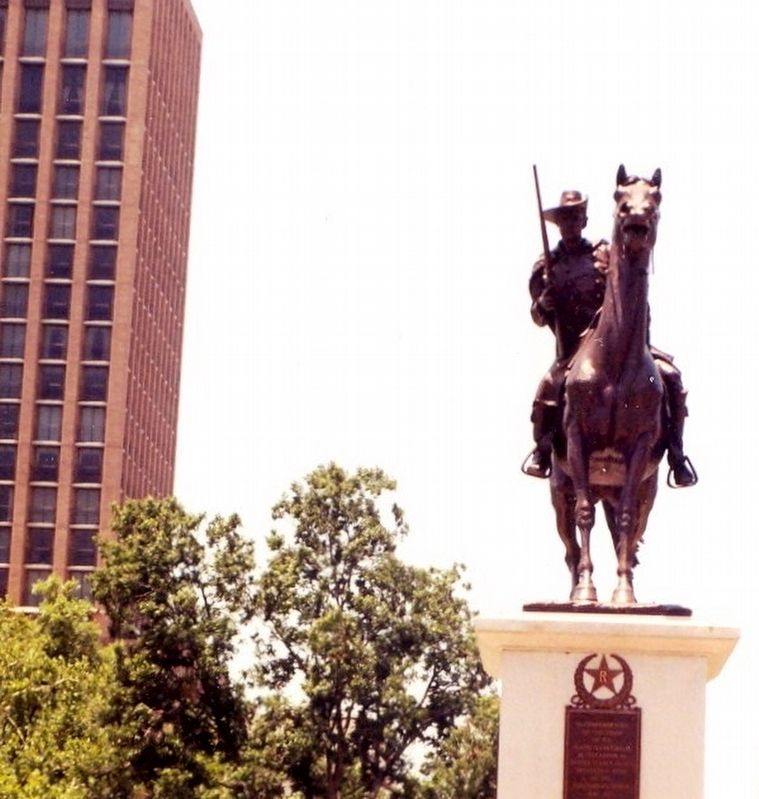 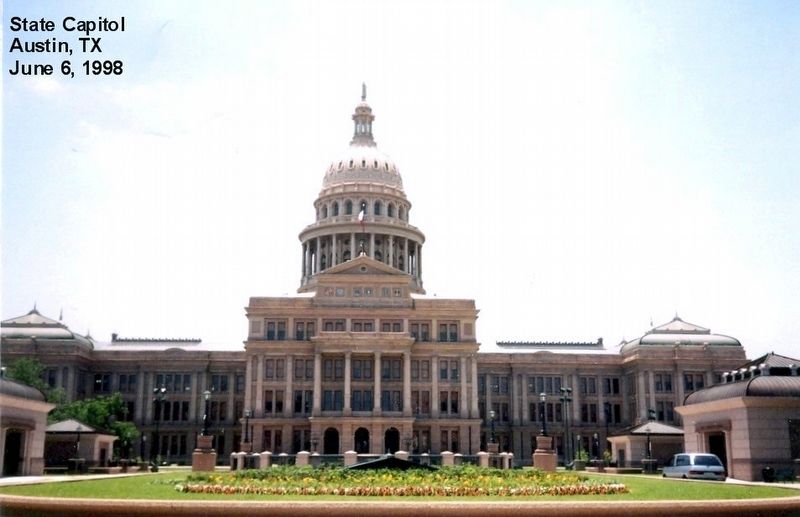