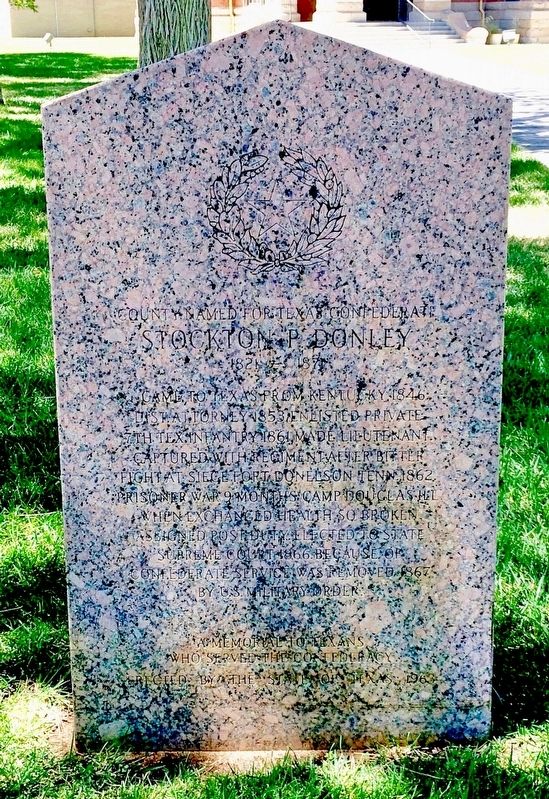 
A memorial to Texans
who served the Confederacy

Topics. This historical marker is listed in these topic lists: Government & Politics • Political Subdivisions • War, US Civil. A significant historical year for this entry is 1821.

Location. 34° 56.252′ N, 100° 53.4′ W. Marker is in Clarendon, Texas, in Donley County. Marker is at the intersection of Sully Street and East 3rd Street, on the right when traveling south on Sully Street. Located on the lawn of the Donley County Courthouse. Touch for map. 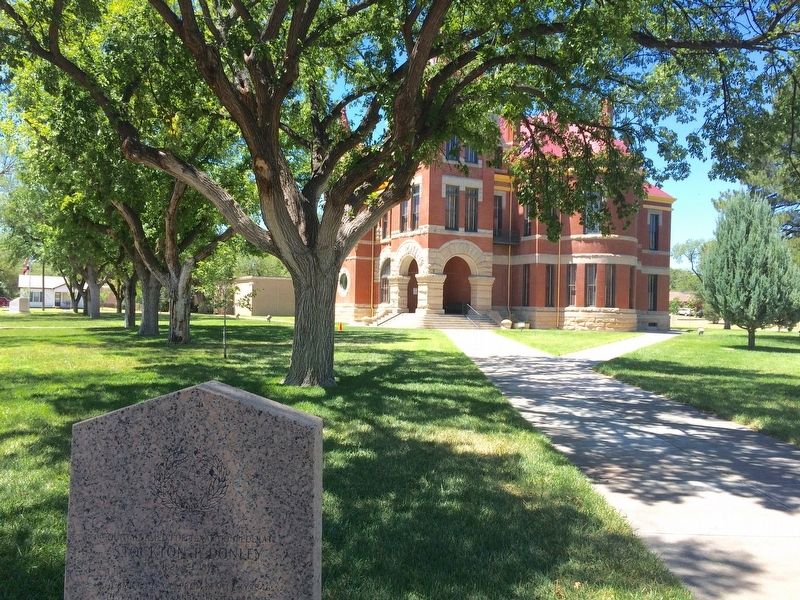 Click or scan to see
this page online
Marker is at or near this postal address: 300 Sully Street, Clarendon TX 79226, United States of America. Touch for directions.

Regarding Stockton P. Donley. Stockton Donley of Tyler, was born in Howard county Missouri on May 28, 1821. He was educated in Kentucky and admitted to the bar in that state and then moved in 1846, to Rusk, Texas. In 1853 he was elected & re-elected district attorney. In 1860 he moved to Tyler and entered practice. In 1861 he enlisted as a private soldier in Col. Greggs’ regiment. He was soon promoted to a lieutenancy and displayed conspicuous gallantry at the siege of Fort Donelson.

In 1866 he was elected to a seat on the supreme bench of the state by the largest number of votes that had ever been cast in Texas for that office. He was removed from 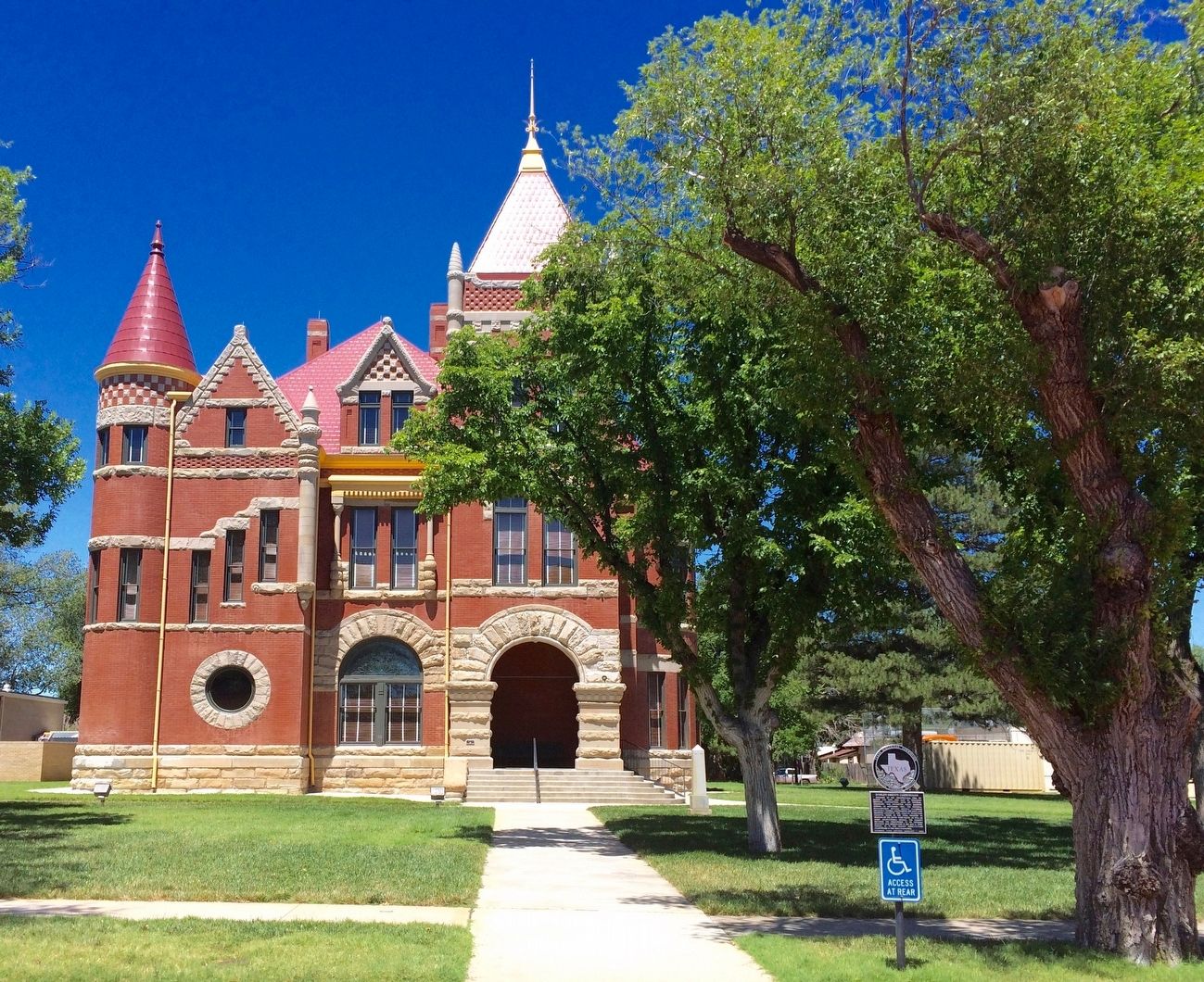 Photographed By Mark Hilton, July 22, 2016
3. Donley County Courthouse added to National Register of Historic Places on February 17, 1978.
the position, in 1868, as an obstructionist by the military power. He resumed his law practice in co-partnership with Gov. O. M. Roberts, and later with Judge John Henry. Judge Donley died on February 17, 1871.