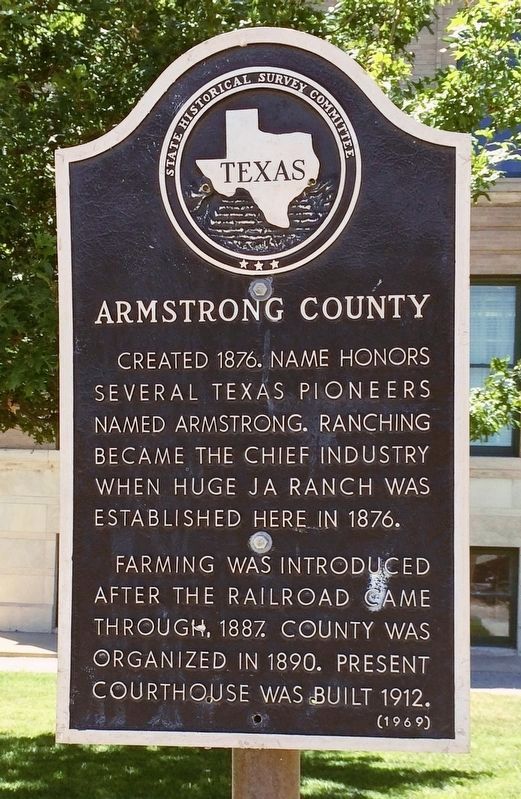 Farming was introduced after the railroad came through, 1887. County was organized in 1890. Present courthouse was built 1912.

Topics. This historical marker is listed in these topic lists: Agriculture • Animals • Government & Politics • Political Subdivisions. A significant historical year for this entry is 1876. 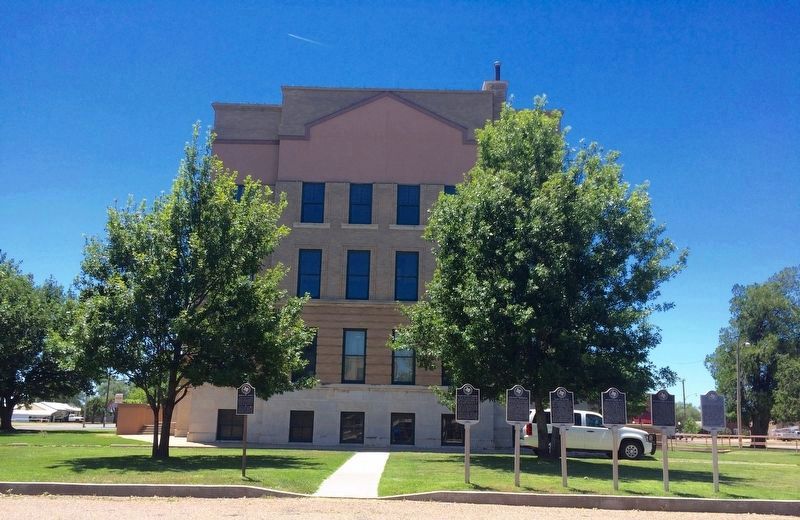 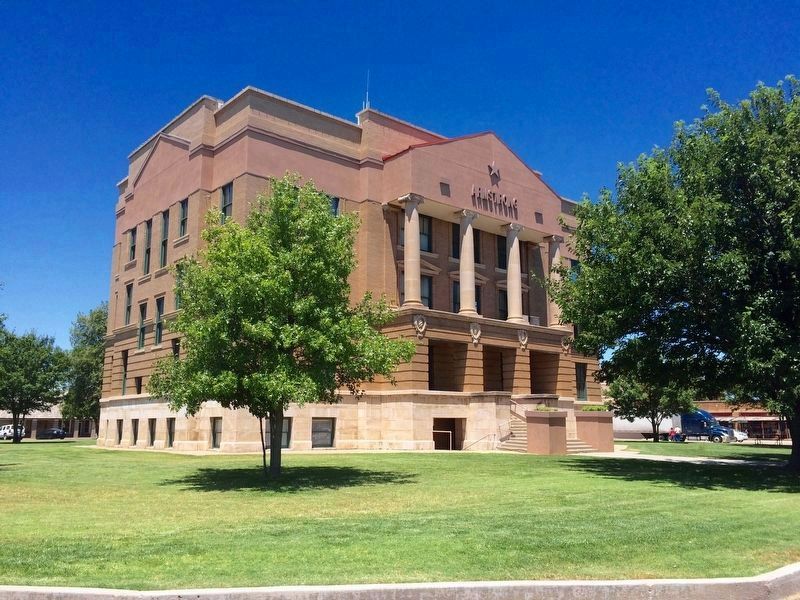