Texas in the Civil War 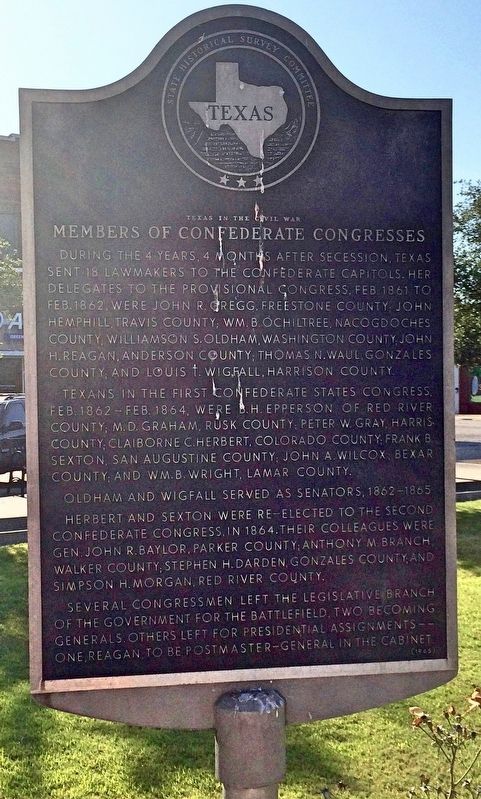 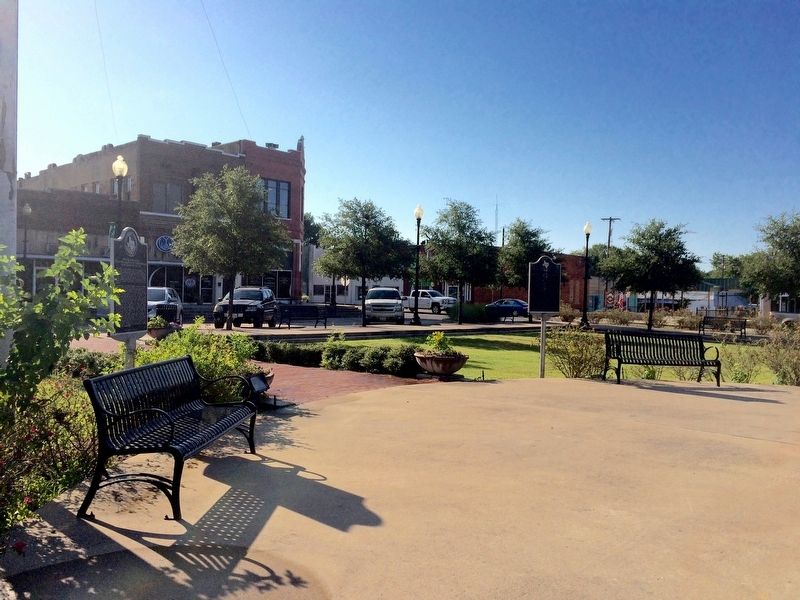 Click or scan to see
this page online
assignments-- one, Reagan, to be postmaster-general in the cabinet.

Topics. This historical marker is listed in these topic lists: Government & Politics • War, US Civil. A significant historical month for this entry is February 1861.

Location. 33° 36.68′ N, 95° 3.008′ W. Marker is in Clarksville, Texas, in Red River County. Marker can be reached from the intersection of Locust Street and Main Street (Business U.S. 82). Located in the town square, former location of the courthouse. Touch for map. Marker is at or near this postal address: 103 Locust Street, Clarksville TX 75426, United States of America. Touch for directions. 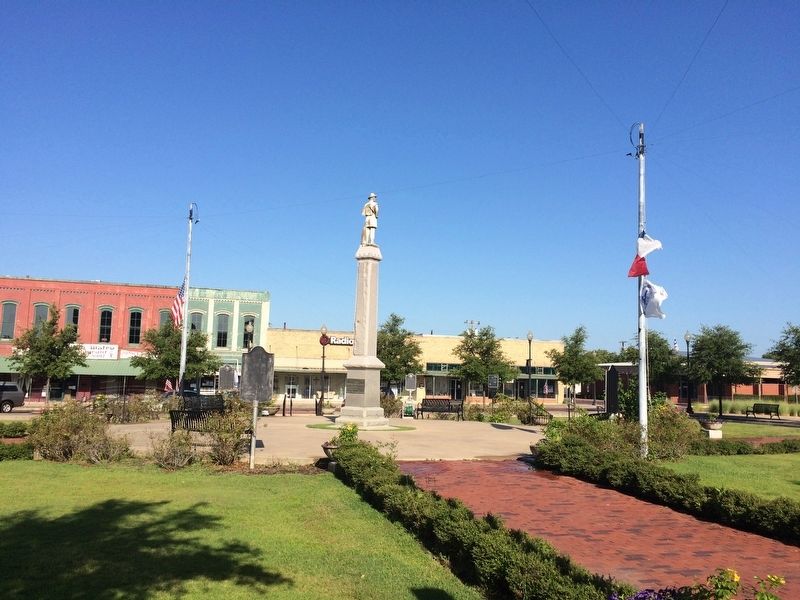 Editor’s want-list for this marker. Clearer photo of marker. • Can you help?
Share this page.