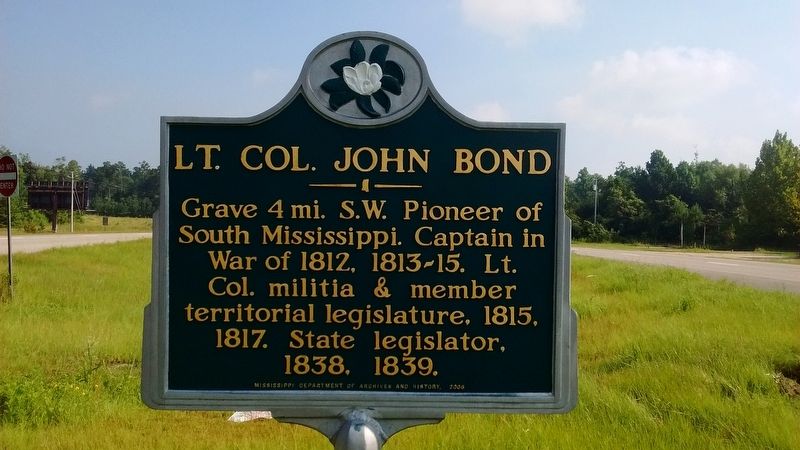 Erected 2006 by Mississippi Department of Archives and History.

Topics and series. This historical marker is listed in these topic lists: Government & Politics • Patriots & Patriotism • War of 1812. In addition, it is included in the Mississippi State Historical Marker Program series list. A significant historical year for this entry is 1812.

Other nearby markers. At least 8 other markers are within 11 miles of this marker, measured as the crow flies. McHenry (approx. 0.4 miles away); John Perkins (approx. 5½ miles away); The Stapp Sisters (approx. 9.3 miles away); Professor W.P. Locker (approx. 10 miles away); H.O.M.E. Consolidated School 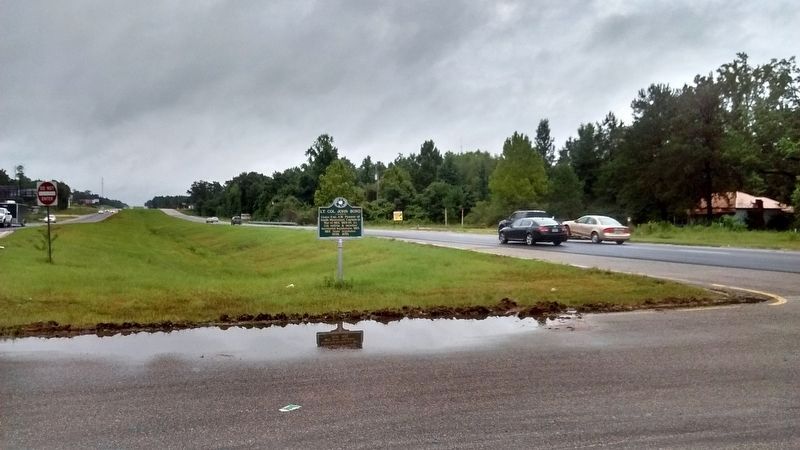