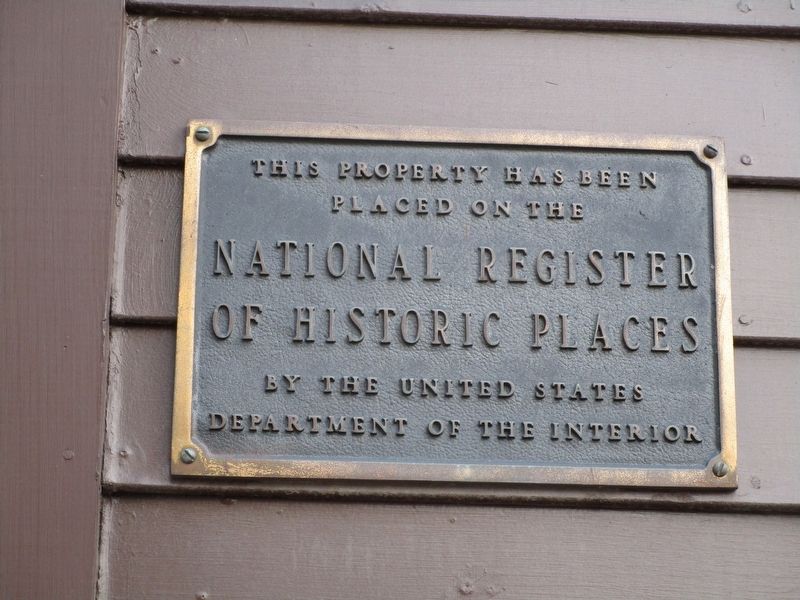 By Anton Schwarzmueller, August 25, 2016
1. Lyman House Marker
Inscription.
Lyman House. .
This property has been placed on the National Register of Historic Places by the United States Department of the Interior . . This historical marker is in Wilmington in Windham County Vermont

Topics. This historical marker is listed in this topic list: Notable Buildings. A significant historical year for this entry is 1836. 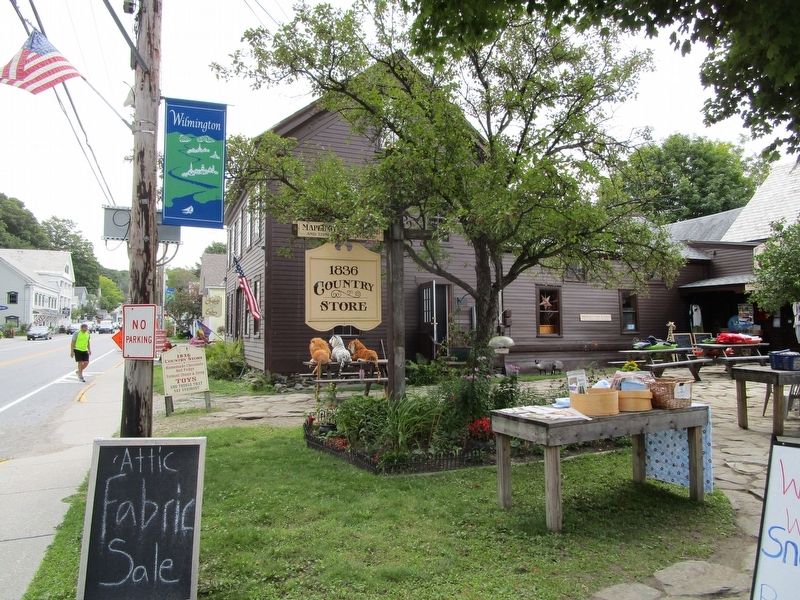 By Anton Schwarzmueller, August 25, 2016
2. Lyman House Plaque
West side of house.
Plaque is to the right of the exterior door on the west side of the house. 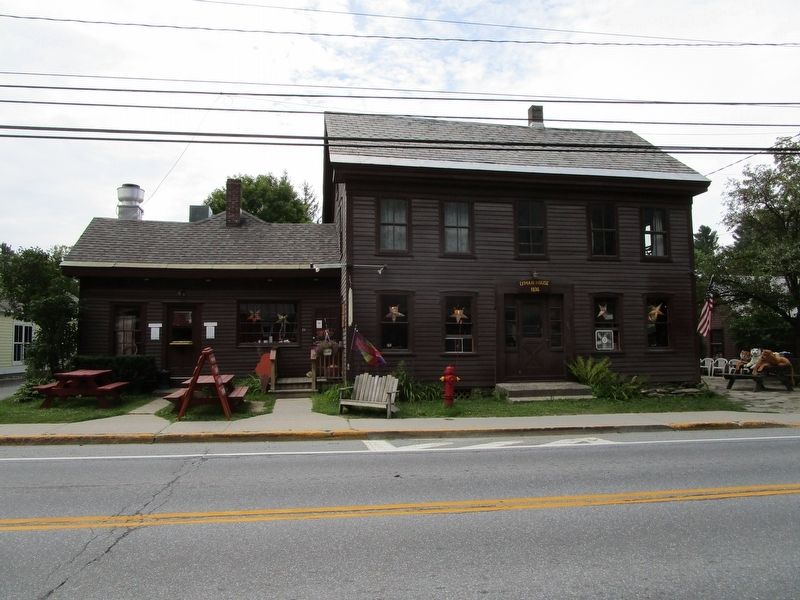