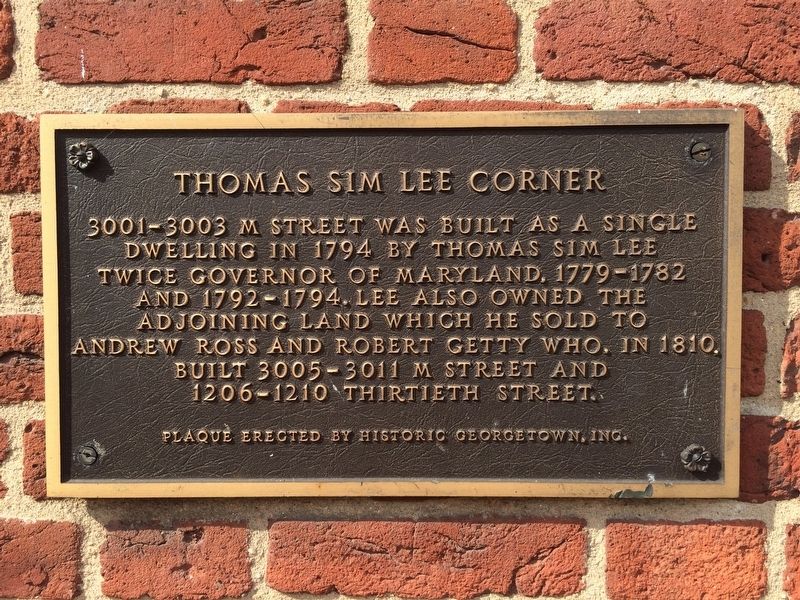 Topics. This historical marker is listed in these topic lists: Government & Politics • Settlements & Settlers. A significant historical year for this entry is 1794. 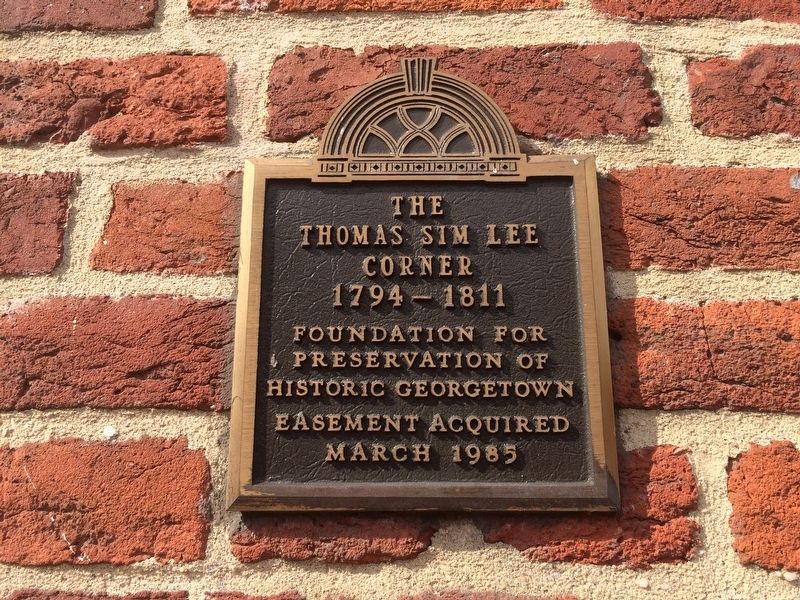 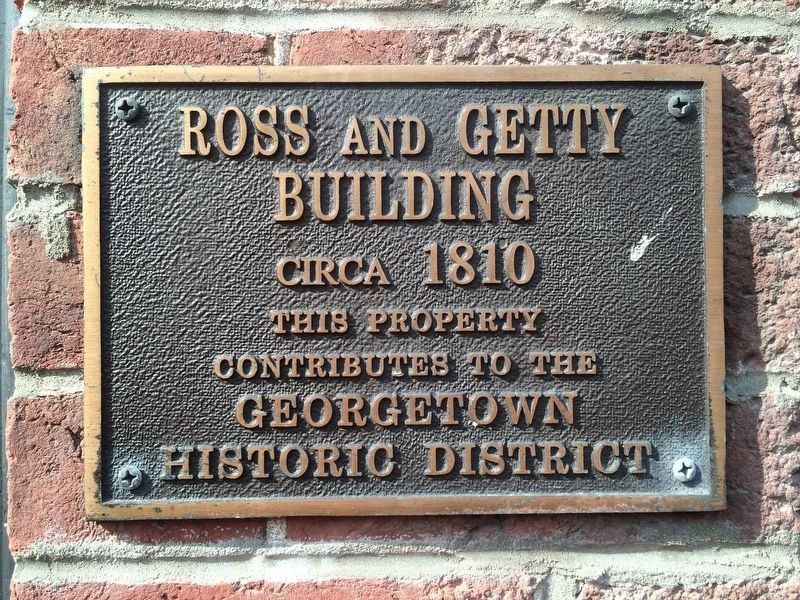 By J. Makali Bruton, September 9, 2016
3. Ross and Getty Building, mentioned in the marker
Circa 1810
This property contributes to the
Georgetown Historic District. 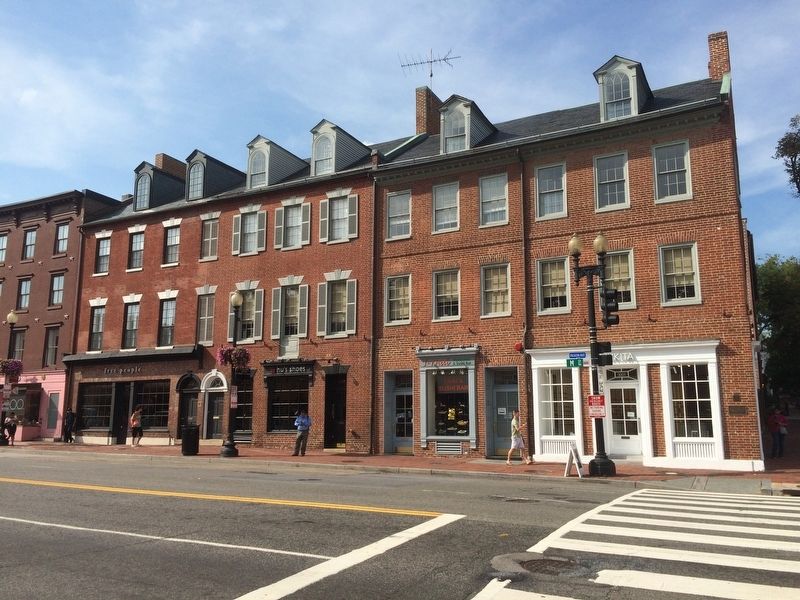