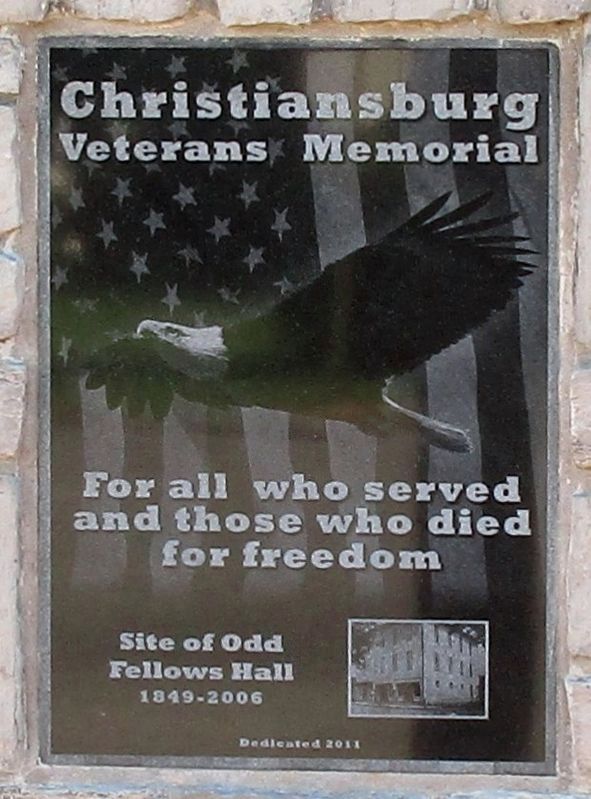 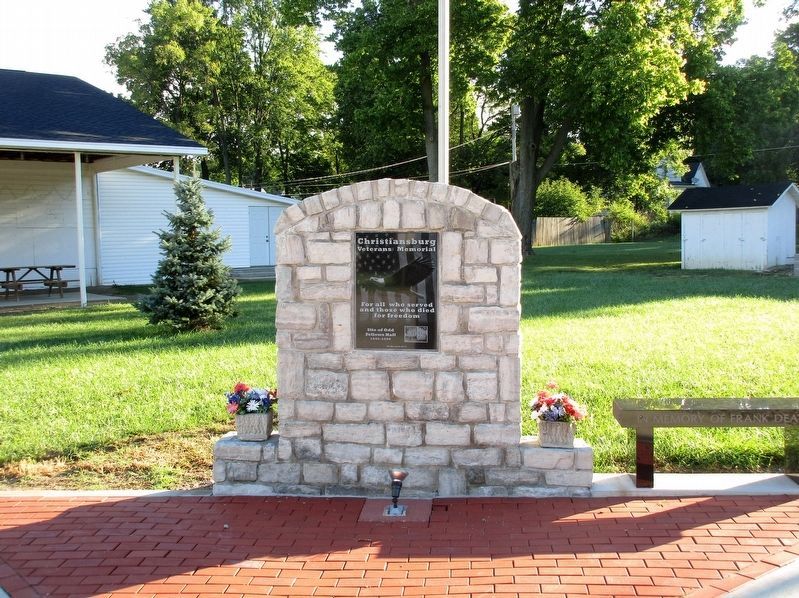 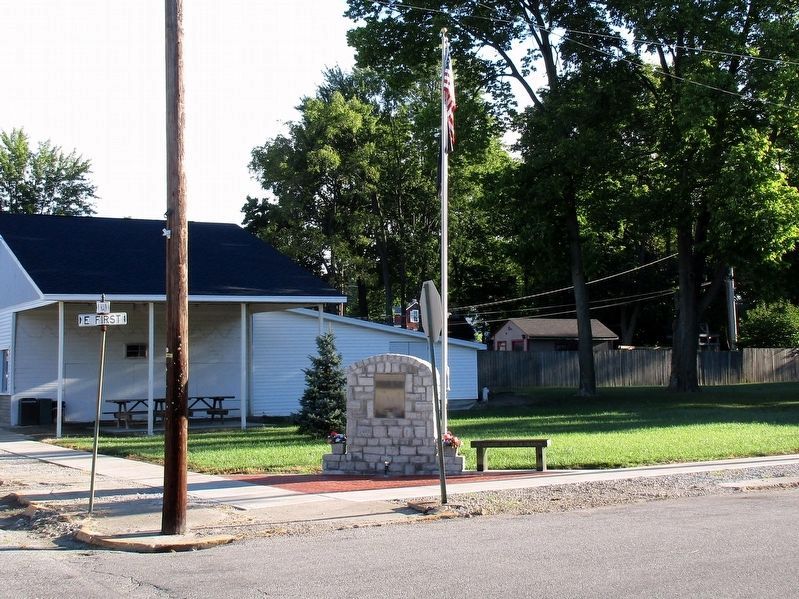 By Rev. Ronald Irick, September 13, 2016
3. Christiansburg Veterans Memorial Marker
Marker can be seen at a distance 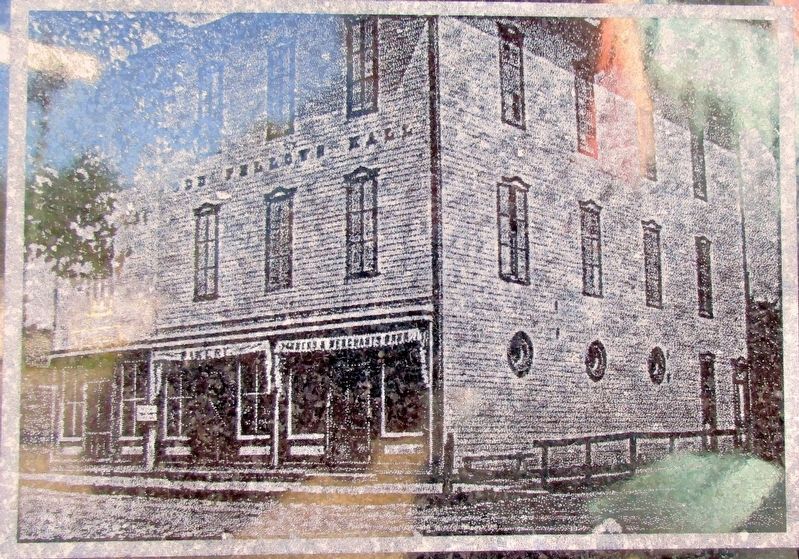