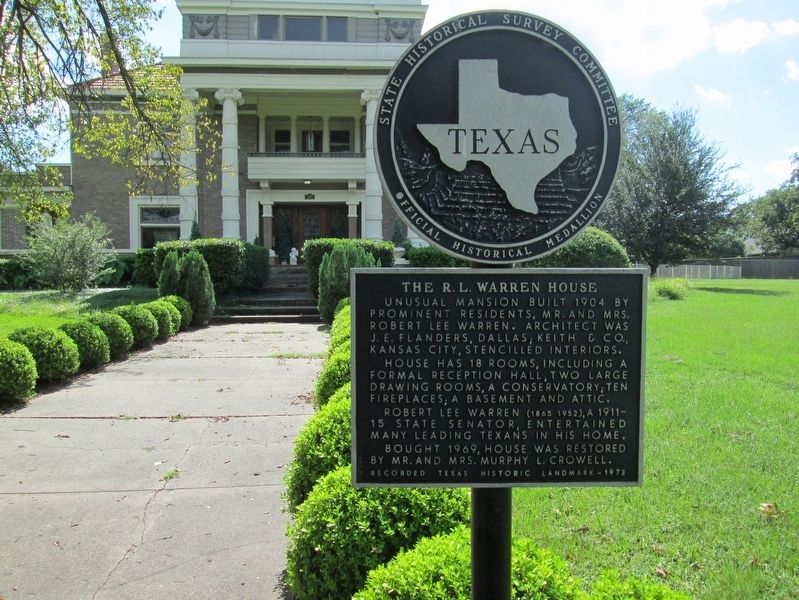 House has 18 rooms, including a formal reception hall, two large drawing rooms, a conservatory; ten fireplaces; a basement and attic.

Topics. This historical marker is listed in this topic list: Architecture. A significant historical year for this entry is 1904. 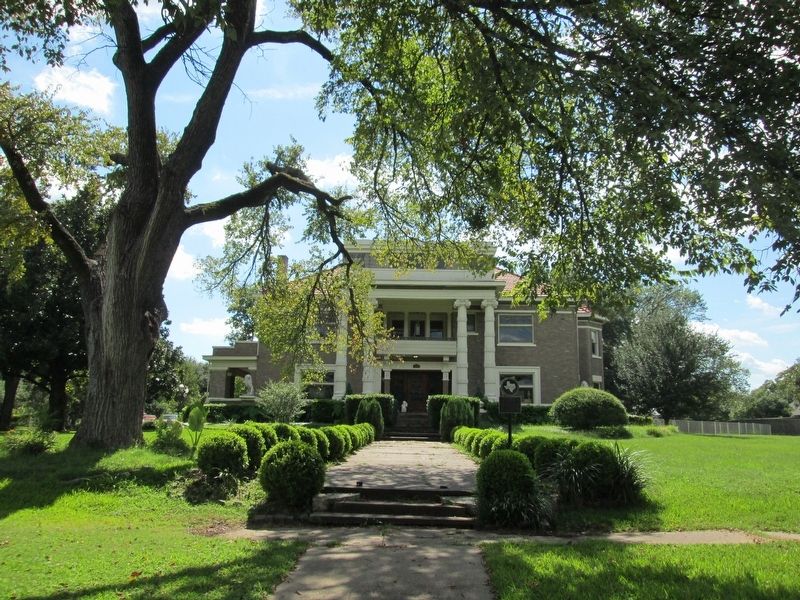