Topics. This historical marker is listed in these topic lists: Charity & Public Work • Education. A significant historical date for this entry is June 3, 1951. 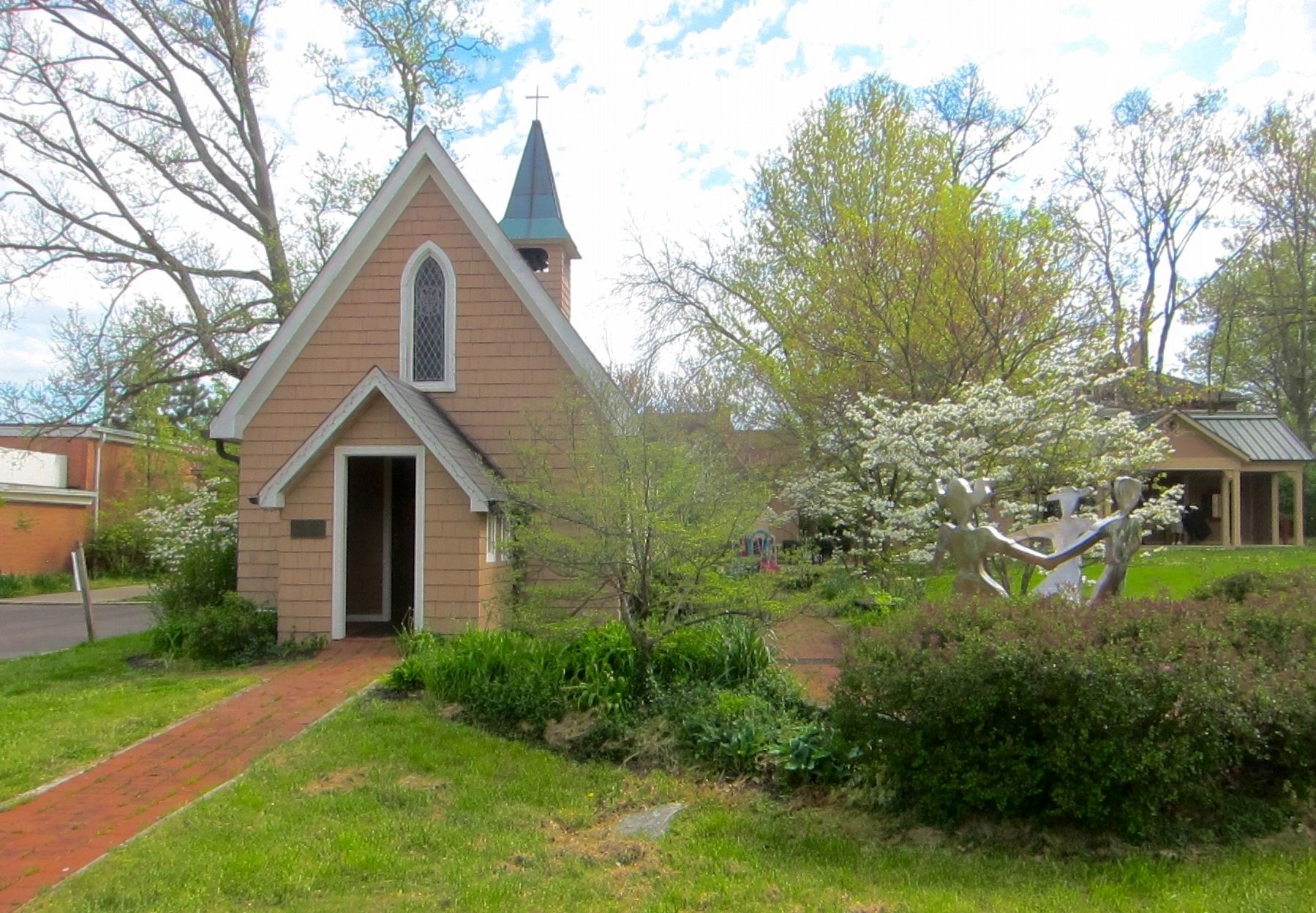 Click or scan to see
this page online
the end of WWII, Allen’s young son wondered aloud if he too would one day have to go to war. This, together with an article Allen read in 1946 on proposed efforts to overcome prejudices in adults, led her to conclude that peace might be most attainable by encouraging cross-national friendships in children before prejudice took hold. In 1950, Allen founded Children’s International Summer Villages. Unable to secure funding for this endeavor from the educational section of UNESCO, Allen and her husband raised funds privately and covered additional costs for the first summer village themselves.

This first summer village, which brought together 55 sixth grade children from a variety of countries for one month, took place in Cincinnati in 1951. The children who attended summer villages were chosen on the basis of their intelligence, character, and their potential roles as future leaders within their countries. Over the course of the summer they were assessed with a variety of psychological tests to determine their prejudices both before and after their interactions with children from other countries. With chapters in more than 60 countries, Children’s International Summer Villages continues to operate today.... (Submitted on September 25, 2016.)
Credits. This page was last revised on May 31, 2022. It was originally submitted on September 25, 2016, by Andrew Ruppenstein of Sacramento, California. This page has been viewed 270 times since then and 23 times this year. Photos:   1, 2. submitted on September 25, 2016, by Andrew Ruppenstein of Sacramento, California.
Share this page.