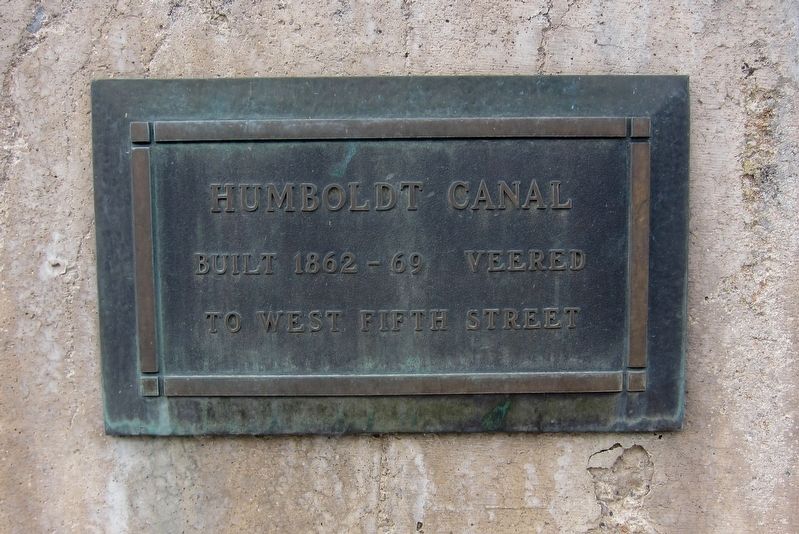 Related marker. Click here for another marker that is related to this marker. ...the nearby Nevada State Historical Marker 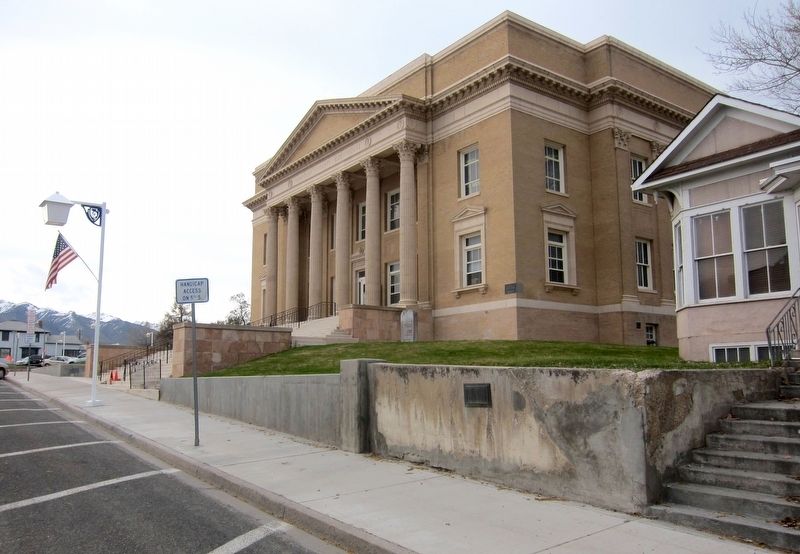 Click or scan to see
this page online
for more details on the Humboldt Canal.

Also see . . .  Humboldt Canal Map (Humboldt Museum). The Humboldt Canal scheme was designed in 1862 to take water from the Humboldt River for use in generating power for mining and to irrigate land along the canal, but the water disappeared in the sandy soil at Rose Creek Pass. It was to have terminated in Mill City. The project drove much of Winnemucca's early growth. (Submitted on September 25, 2016.)
Credits. This page was last revised on November 27, 2020. It was originally submitted on September 25, 2016, by Andrew Ruppenstein of Sacramento, California. This page has been viewed 269 times since then and 7 times this year. Photos:   1, 2. submitted on September 25, 2016, by Andrew Ruppenstein of Sacramento, California.
Share this page.