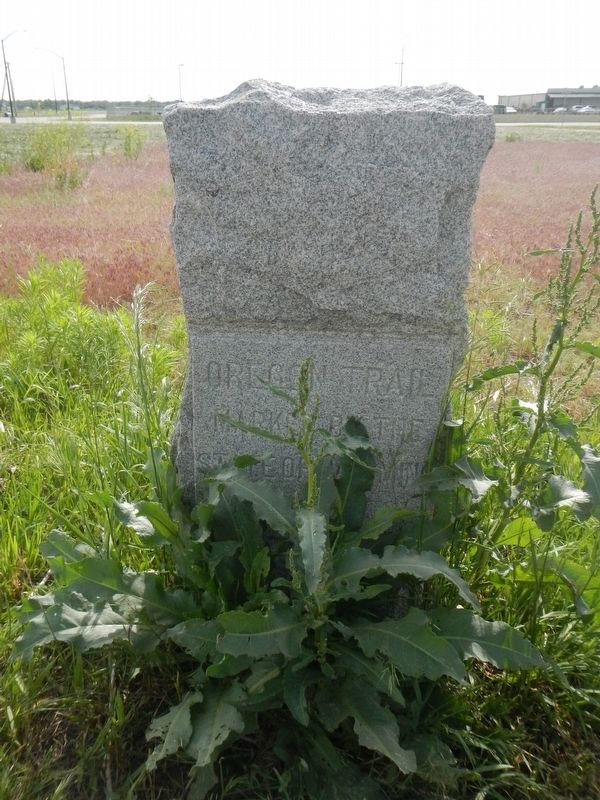 Photographed By Barry Swackhamer, June 8, 2016
1. Oregon Trail Marker
Inscription.
Oregon Trail. .
Marked by the State of Wyoming 1914. . This historical marker was erected in 1914 by State of Wyoming. It is Near Torrington in Goshen County Wyoming

Marked by the
State of Wyoming
1914

Other nearby markers. At least 8 other markers are within 9 miles of this marker, measured as the crow flies. Cold Springs (here, next to this marker); Empire, Wyoming: African American Community Building in the West (approx. half a mile away); a different marker also named Oregon Trail (approx. half a mile away); Ben Trout Homestead Shack (approx. 0.6 miles away); Replica of the Statue of Liberty (approx. 1.7 miles away); Stuart’s 1812-13 Astorian Party Campsite 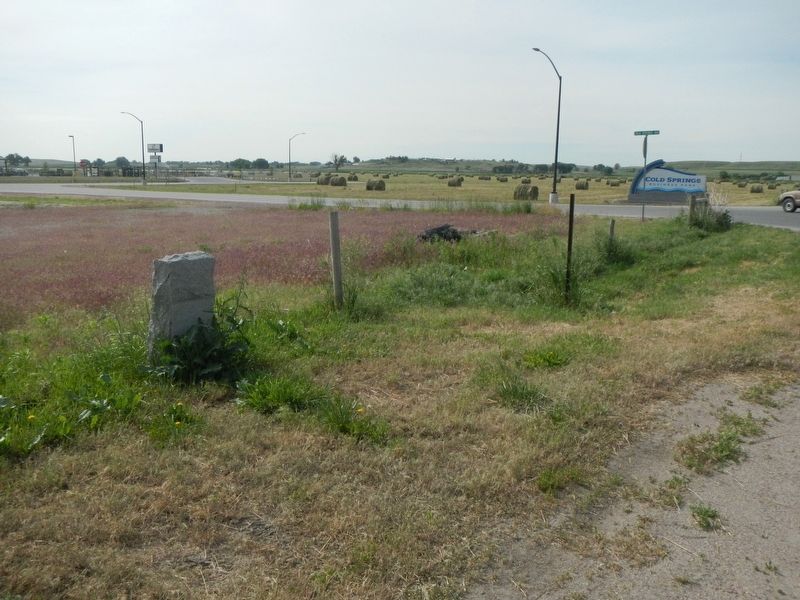