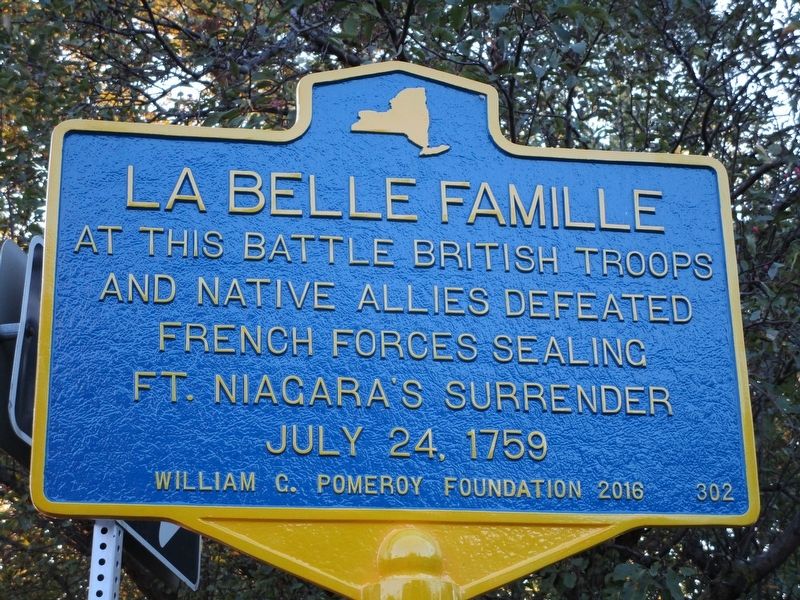 Topics and series. This historical marker is listed in this topic list: War, French and Indian. In addition, it is included in the William G. Pomeroy Foundation series list. A significant historical date for this entry is July 24, 1759.

Location. 43° 15.039′ N, 79° 3.004′ W. Marker is in Youngstown, New York, in Niagara County. Marker is at the intersection of Main Street (New York State Route 18F) and Water Street, on the left when traveling north on Main Street. Water Street is almost opposite from Lockport Street (NY Route 93). Touch for map. Marker is in this post office area: Youngstown NY 14174, United States of America. Touch for directions. 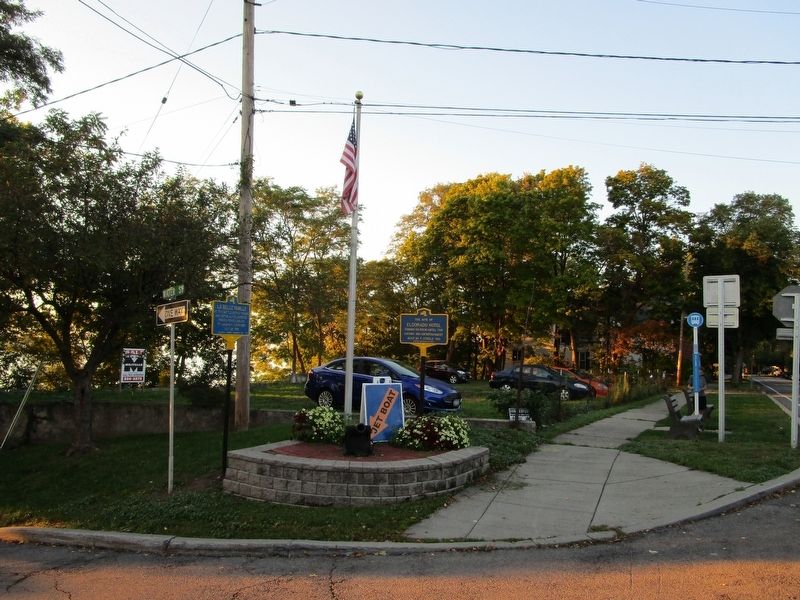