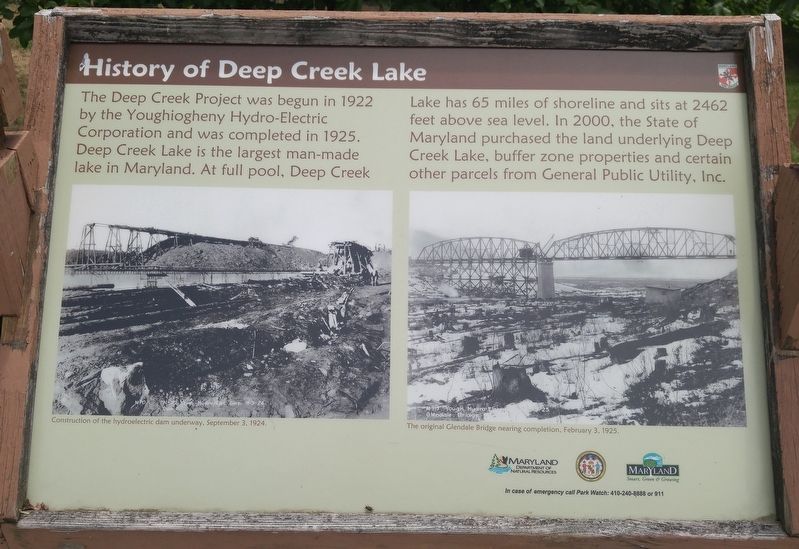 The Deep Creek Project was begun in 1922 by the Youghiogheny Hydro-Electric Corporation and was completed in 1925. Deep Creek Lake is the largest man-made lake in Maryland. At full pool, Deep Creek Lake has 65 miles of shoreline and sites at 2462 feet above sea level. In 2000, the State of Maryland purchased the land underlying Deep Creek Lake, buffer zone properties and certain other parcels from General Public Utility, Inc.

Topics. This historical marker is listed in these topic lists: Industry & Commerce • Waterways & Vessels. A significant historical year for this entry is 1922.

Location. 39° 30.727′ N, 79° 17.928′ W. Marker is in Swanton, Maryland, in Garrett County. Marker can be reached from the intersection of State Park Road and Brant Road. Marker is behind the administration building located at this intersection. Touch for map. Marker is in this post office area: Swanton MD 21561, United States of America. Touch for directions.

Other nearby markers. At least 8 other markers are within 6 miles of this marker, measured as the crow flies. Deep Creek Lake Discovery Center (about 700 feet away, measured in a direct line); Fighting Forest Fires (approx. 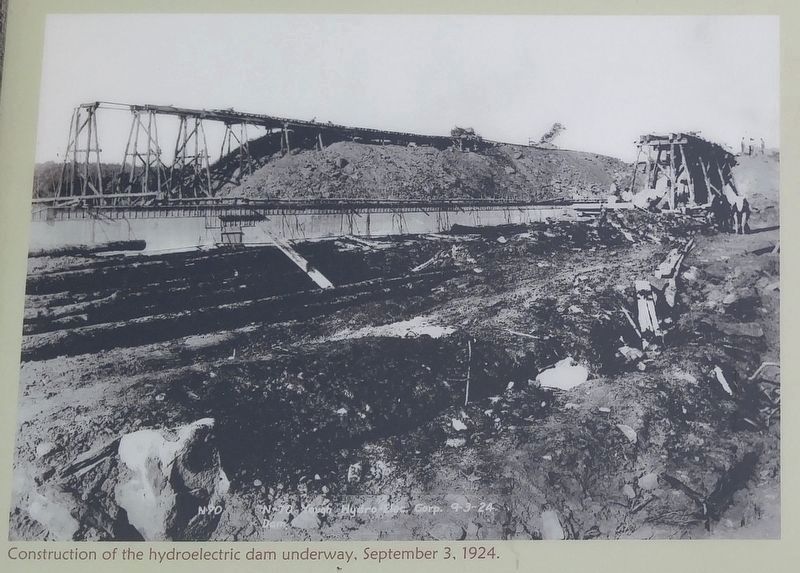 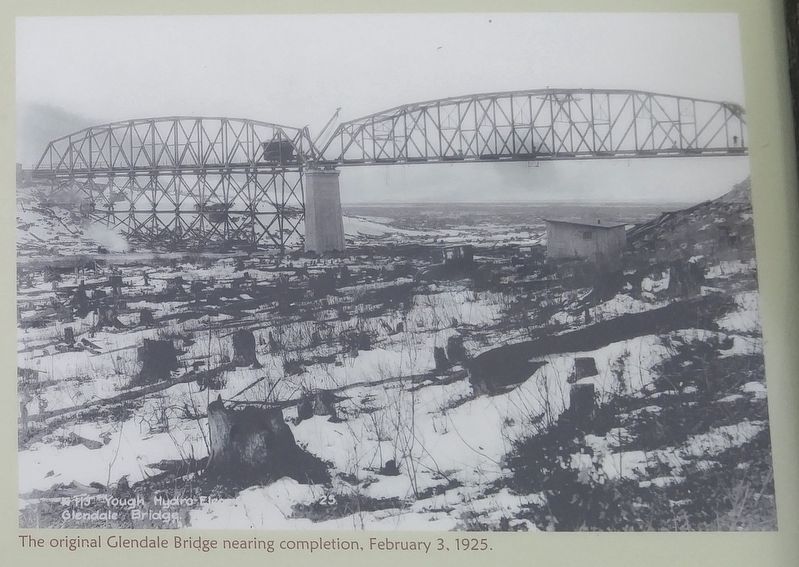 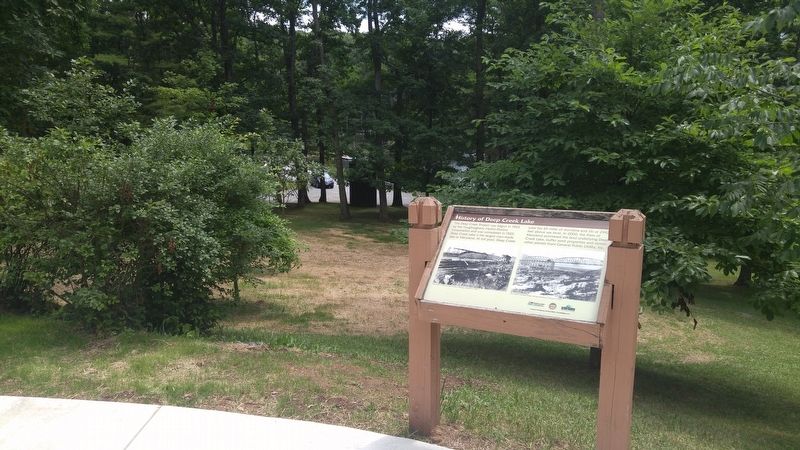