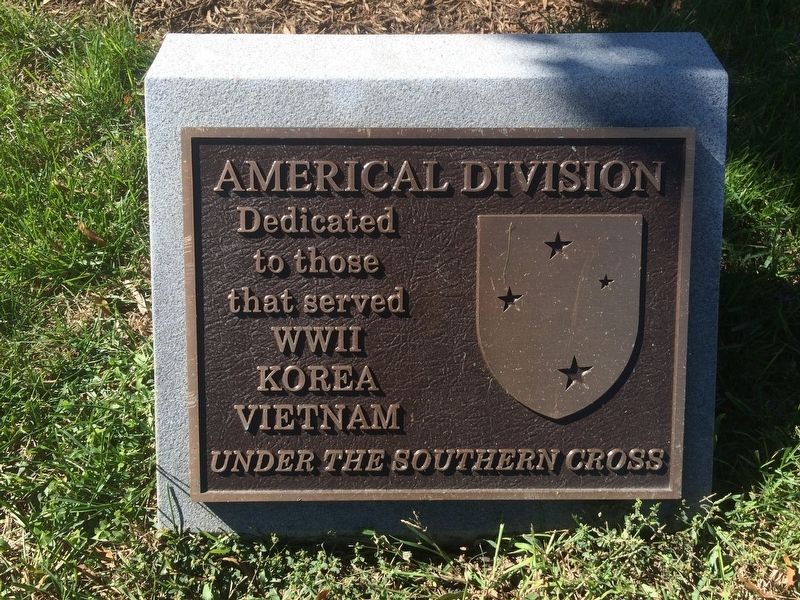 Topics and series. This memorial is listed in these topic lists: War, Korean • War, Vietnam • War, World II. In addition, it is included in the National Cemeteries series list.

Location. 38° 52.378′ N, 77° 4.103′ W. Marker is in Arlington National Cemetery, Virginia, in Arlington County. Memorial is on Jessup Drive 0 miles north of Pershing Drive, on the left when traveling north. The marker is in Section 34. Touch for map. Marker is in this post office area: Arlington VA 22204, United States of America. Touch for directions. 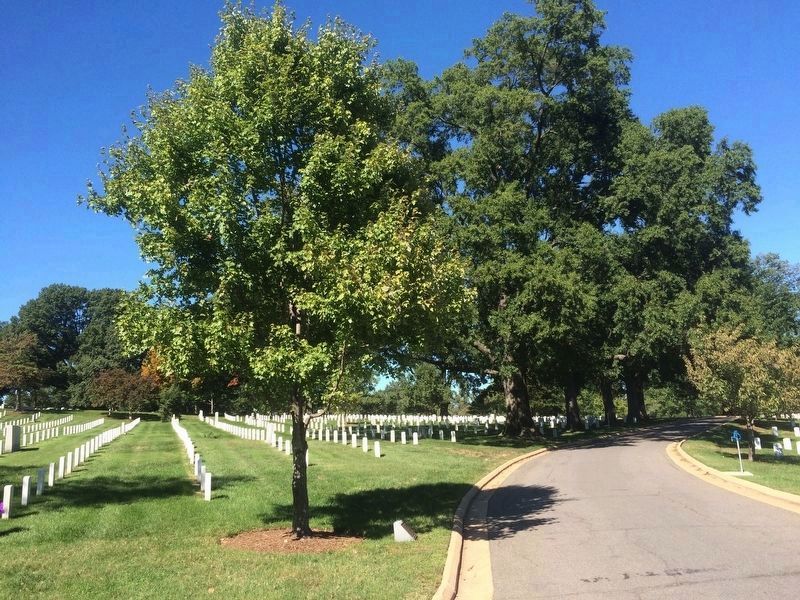