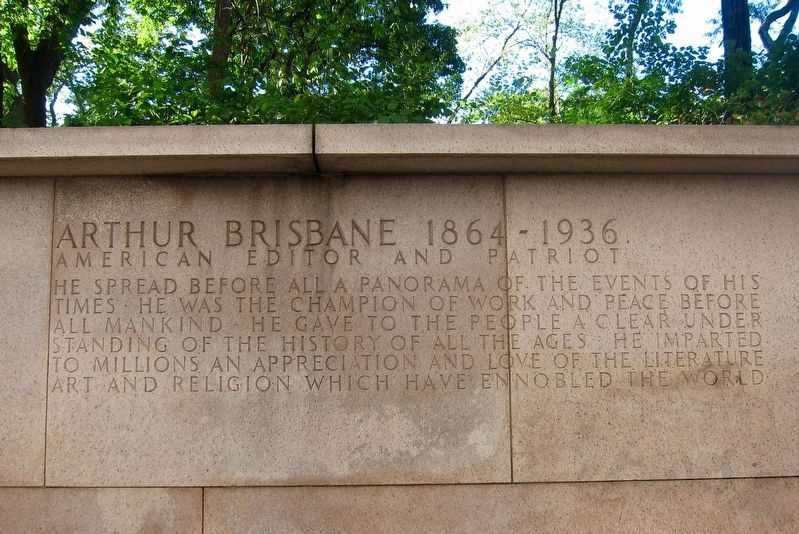 Photographed By Andrew Ruppenstein, October 4, 2016
1. Arthur Brisbane Marker
Inscription.
Arthur Brisbane. He spread before all a panorama of the events of his times . He was the champion of work and peace before all mankind . He gave to the people a clear understanding of the history of all the ages . He imparted to millions an appreciation and love of literature art and religion which have ennobled the world . This historical marker was erected in 1939. It is in New York in New York County New York 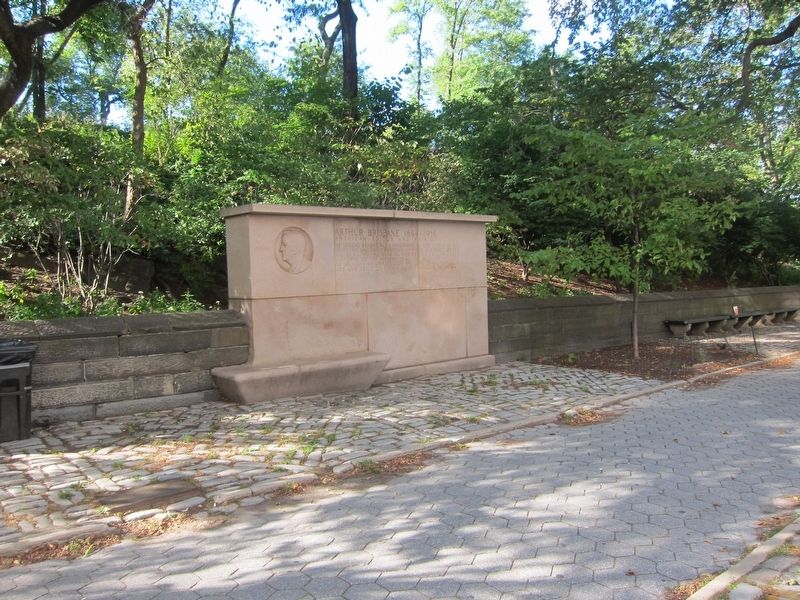 Also see . . .  Arthur Brisbane Monument. The New York City Department of Parks & Recreation's page for this monument. On Arthur Brisbane: Journalist Arthur Brisbane began his career as the editor of Charles A. Dana’s newspaper the Sun. In 1896, he was named Sunday editor of the New York World by publisher Joseph Pulitzer. He became circulation director for the World, and later distinguished himself for his editorials in William Randolph Hearst’s rival paper, the New York Journal. Together, the two sensational and gossip-filled tabloids marked the beginning of “yellow journalism” in the United States.

Note the page also indicates the existence of a separate marker ("historical sign") for this monument, but it was nowhere in the vicinity to be seen. (Submitted on October 11, 2016.) 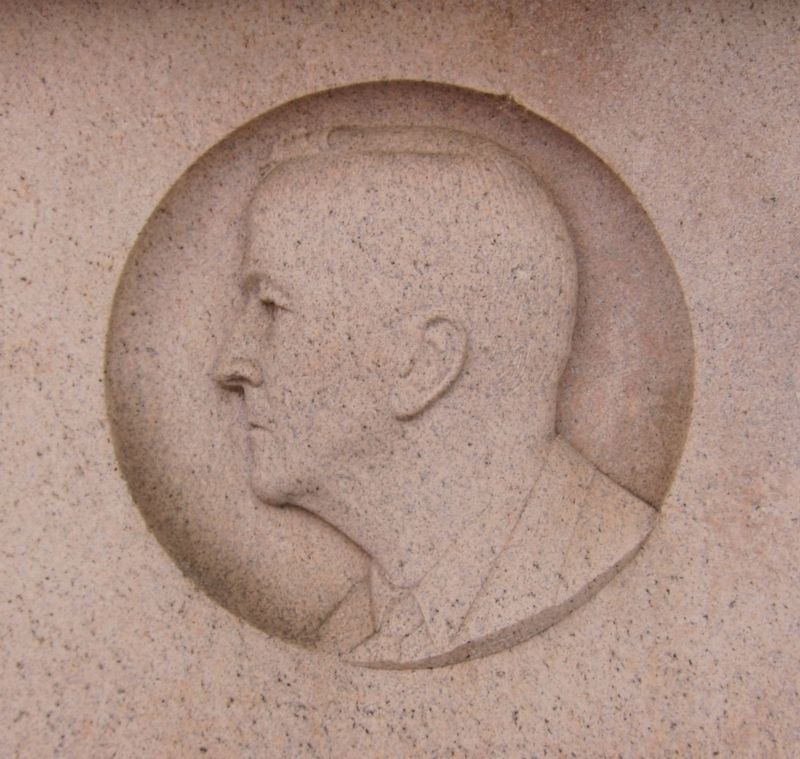 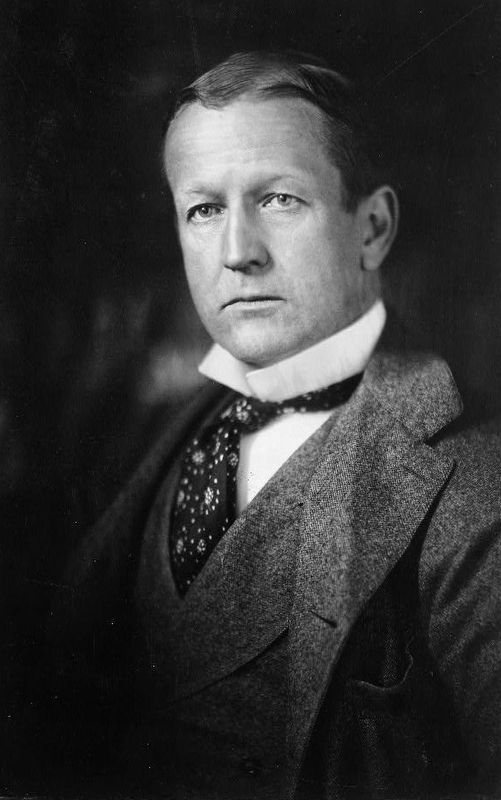