The New York Academy of Medicine 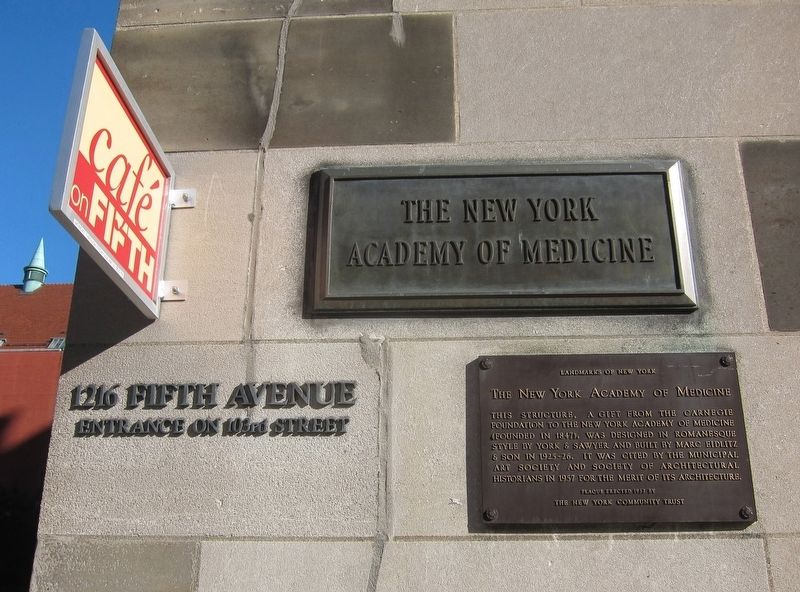 This structure, a gift from the Carnegie Foundation to the New York Academy of Medicine (founded in 1847) was designed in Romanesque style by York & Sawyer and built by Eidlitz & Son in 1925-26. It was cited by the Municipal Art Society and Society of Architectural Historians in 1957 for the merit of its architecture.

Topics. This historical marker is listed in these topic lists: Architecture • Science & Medicine. A significant historical date for this entry is November 18, 1926. 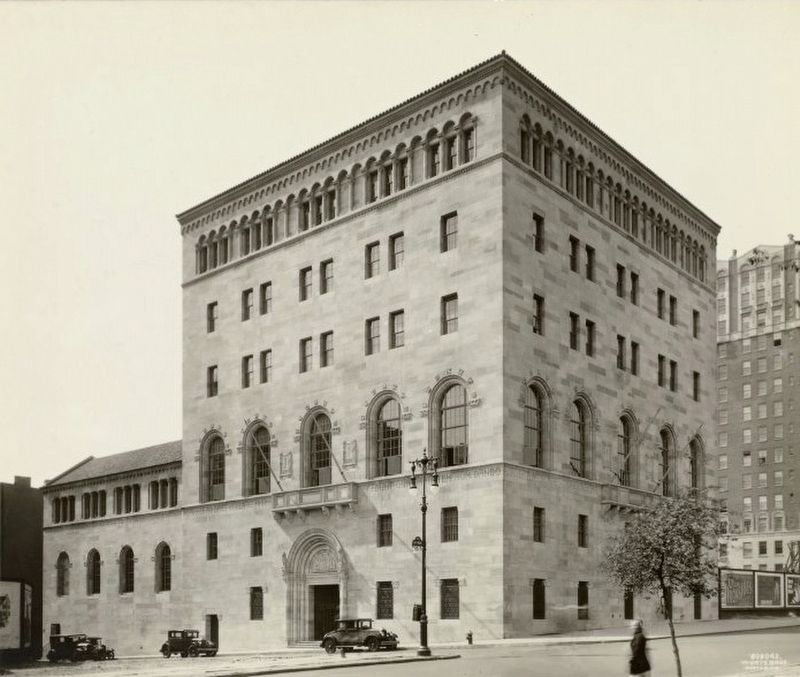 Also see . . .  New York Academy of Medicine history. Academy entry:
Since its founding just before the start of the Civil War, the Academy has been a vital source for effective and, often, radical thought and action regarding the healthcare and public health problems that affect New York City, in particular, and cities in general.... (Submitted on October 12, 2016.) 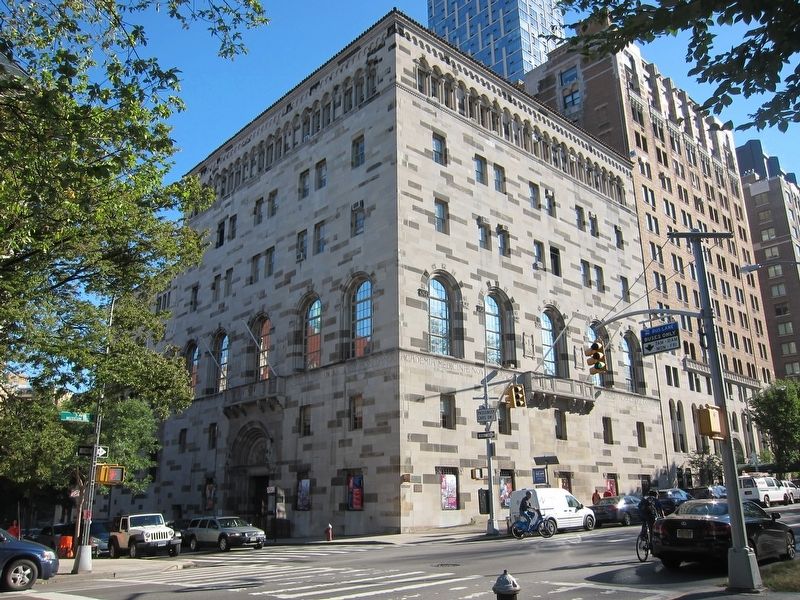 By Andrew Ruppenstein, October 4, 2016
3. The New York Academy of Medicine 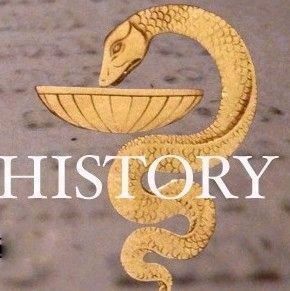 By Larry Gertner, May 7, 2021
4. "Ninety years and counting"
NY Academy of Medicine Center for History Blog, Oct. 12, 2016:
...On October 30, 1925, after sixteen years of fund-raising, searching for just the right location, and reviewing and approving plans drawn up by the architectural firm York & Sawyer, the trustees of the Academy laid the cornerstone for our present home. Slightly over a year later, on November 18, 1926, after an afternoon dedication ceremony, the building opened to the public....
(Submitted by Andrew Ruppenstein of Sacramento, California, October 12, 2016.)
Click for more information.
Credits. This page was last revised on May 7, 2021. It was originally submitted on October 12, 2016, by Andrew Ruppenstein of Sacramento, California. This page has been viewed 161 times since then. Photos:   1, 2, 3. submitted on October 12, 2016, by Andrew Ruppenstein of Sacramento, California.   4. submitted on May 7, 2021, by Larry Gertner of New York, New York.
Share this page.