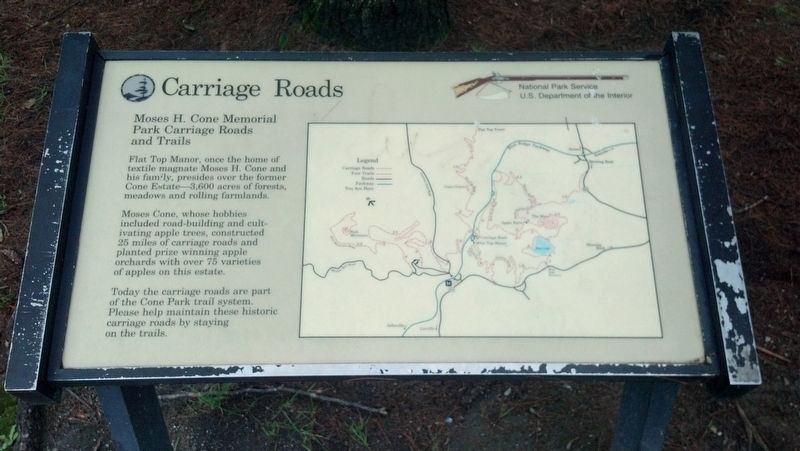 Flat Top Manor, once the home of textile magnate Moses H. Cone and his family, presides over the former Cone Estate—3,600 acres of forests, meadows and rolling farmlands.

Moses Cone, whose hobbies included road-building and cultivating apple trees, constructed 25 miles of carriage roads and planted prize winning apple orchards with over 75 varieties of apples on this estate. 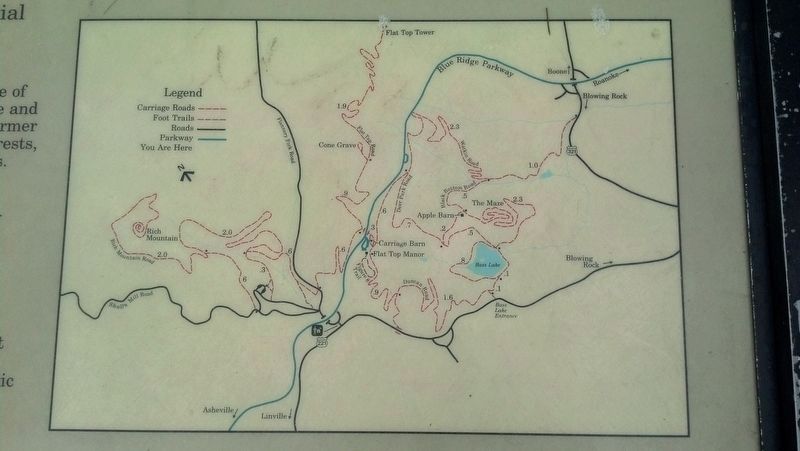 More about this marker. There is an identical marker at Cone "Flat Top" Manor (at the top of the hill, if you're hiking). 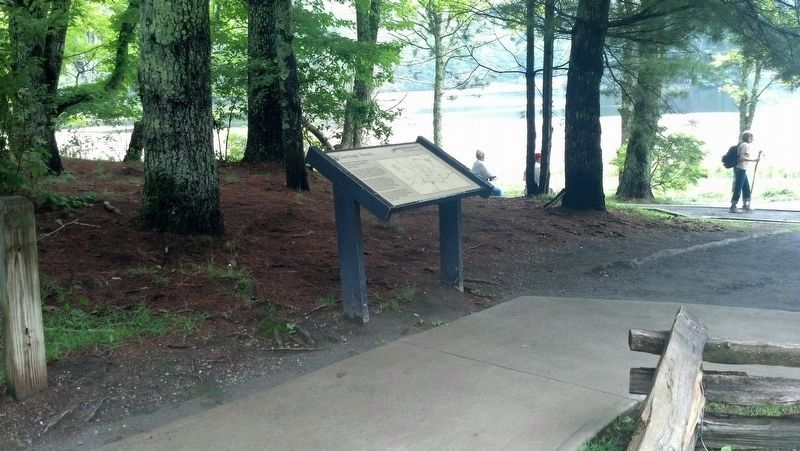 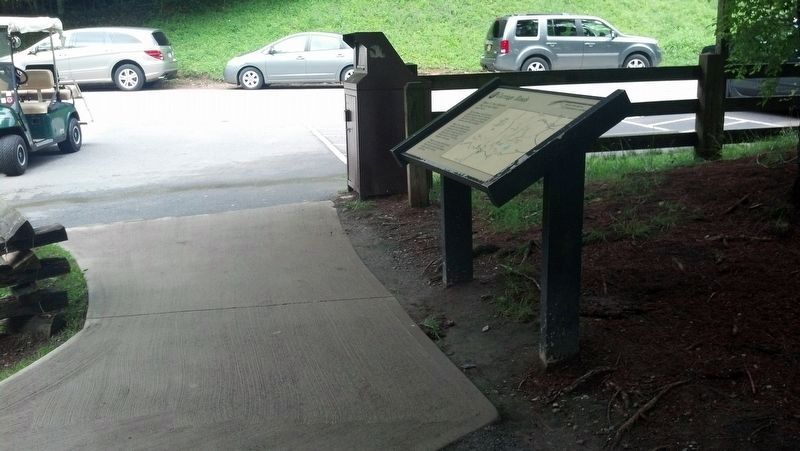