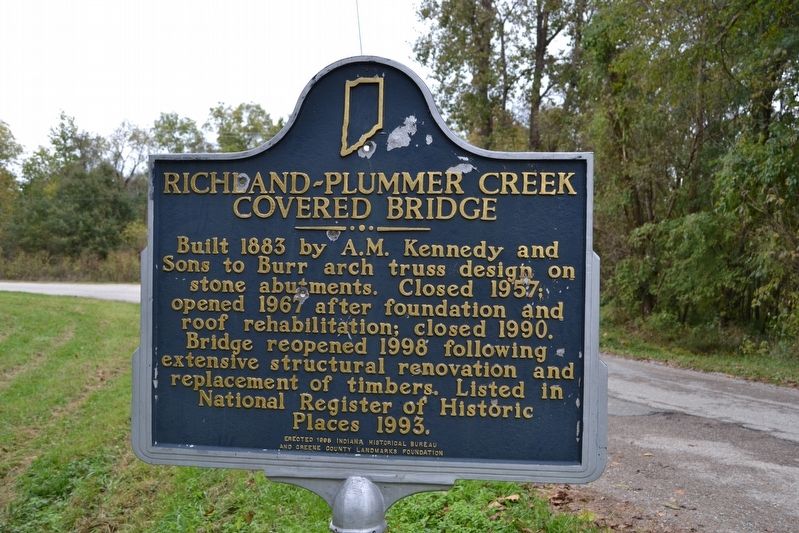 Topics and series. This historical marker is listed in this topic list: Bridges & Viaducts. In addition, it is included in the Covered Bridges 🌉, and the Indiana Historical Bureau Markers series lists.

Other nearby markers. At least 7 other markers are within 12 miles of this marker, measured as the crow flies. Veterans Memorial 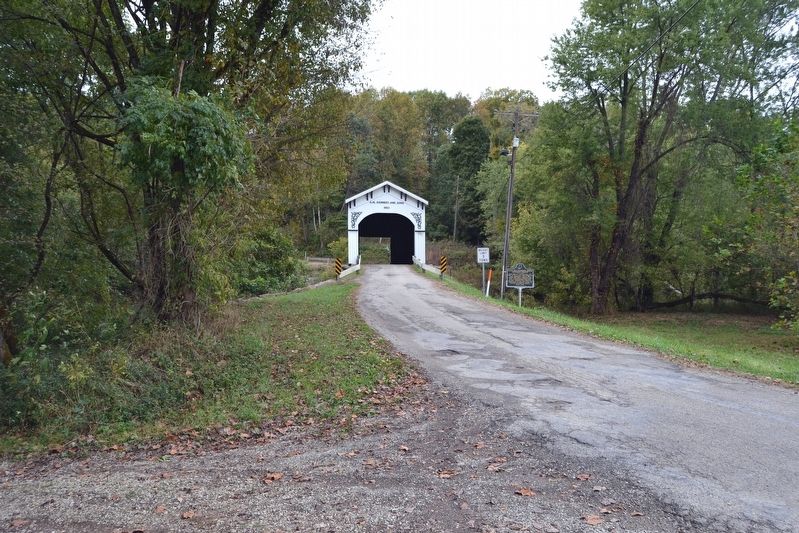 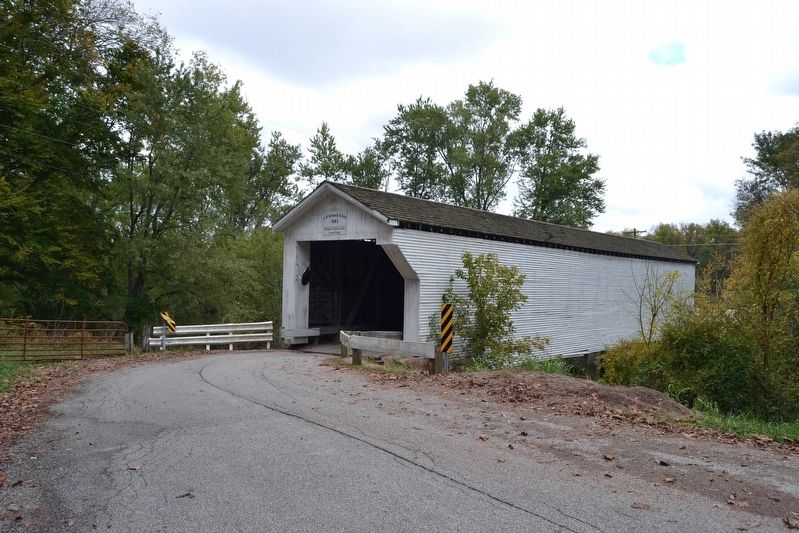