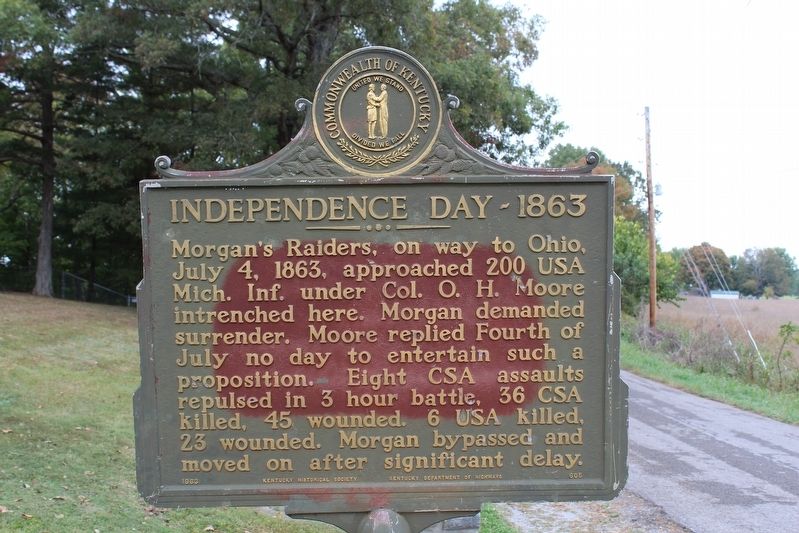 Topics and series. This historical marker is listed in this topic list: War, US Civil. In addition, it is included in the Kentucky Historical Society series list. A significant historical date for this entry is July 4, 1863. 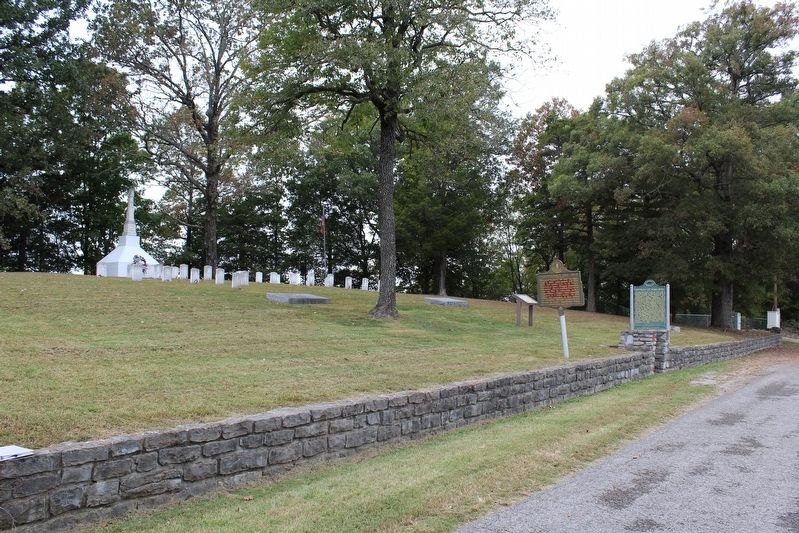 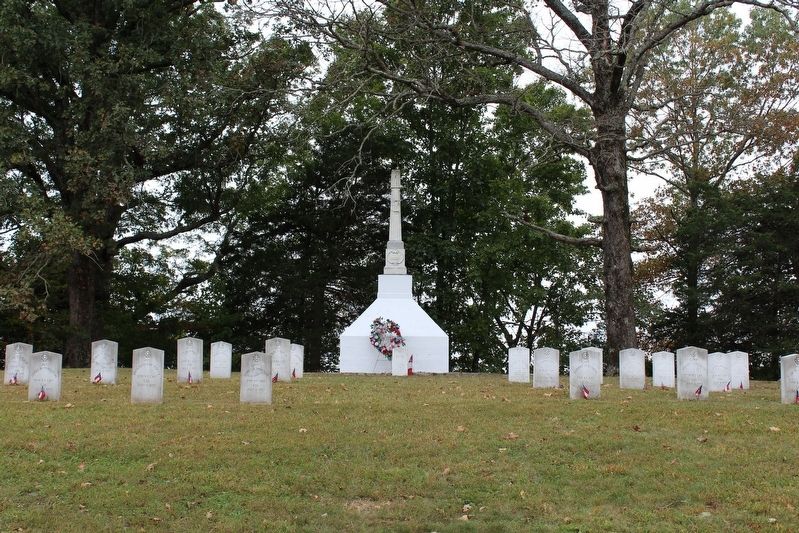 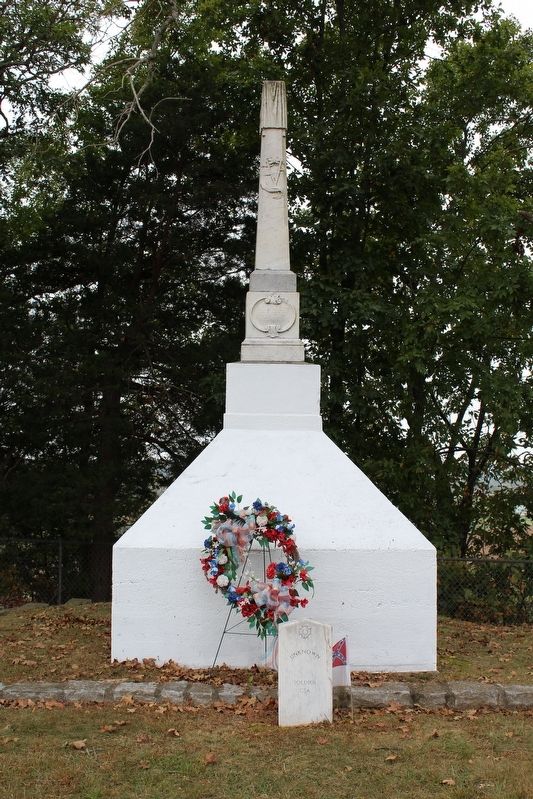 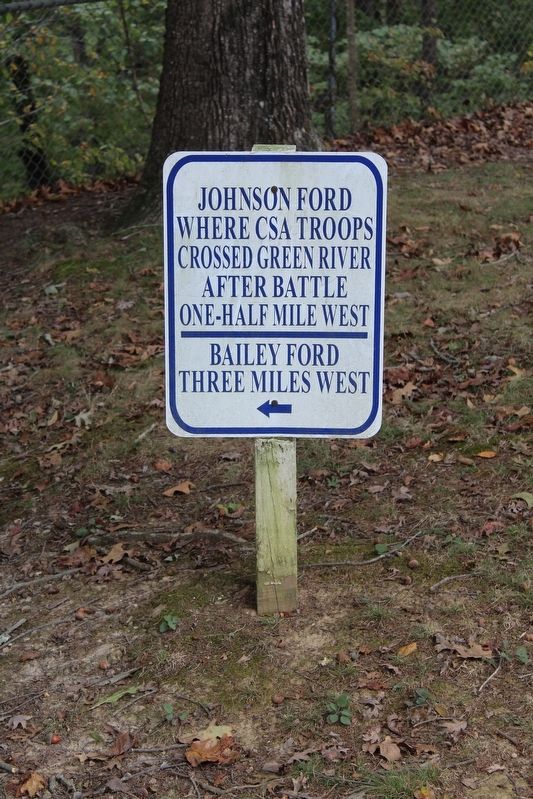 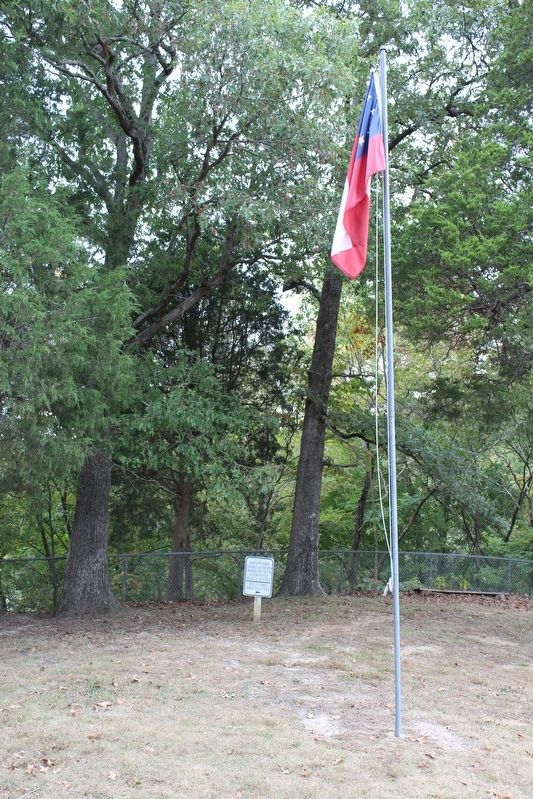