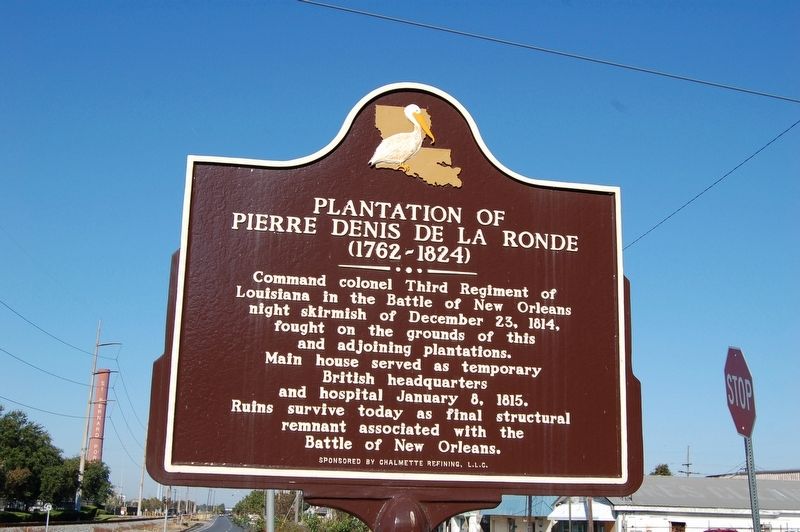 Topics. This historical marker is listed in these topic lists: Agriculture • Settlements & Settlers • War of 1812.

Other nearby markers. At least 8 other markers are within 2 miles of this marker, measured as the crow flies. The Chalmette Plantations (a few steps from this marker); Denis de La Ronde Site (within shouting distance of this marker); Versailles Oaks (about 300 feet away, measured in a direct 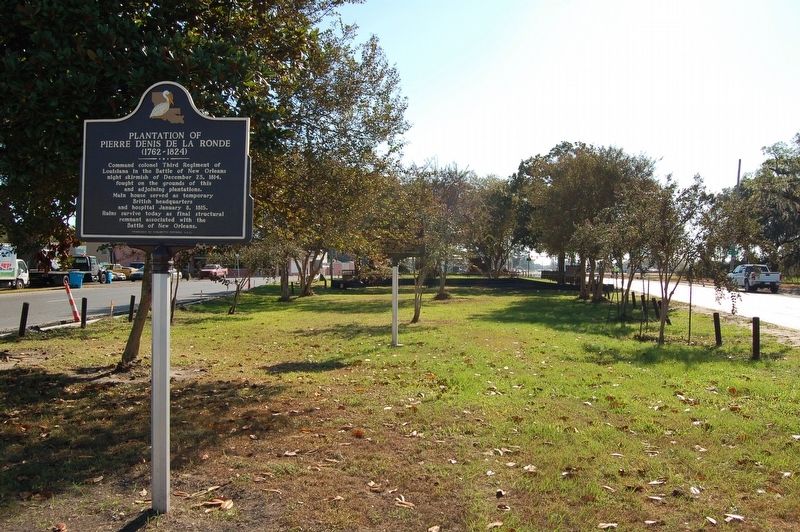 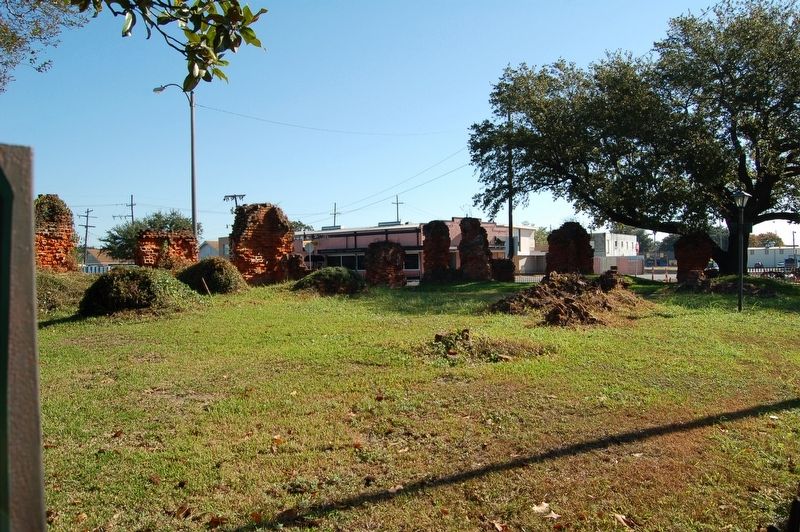