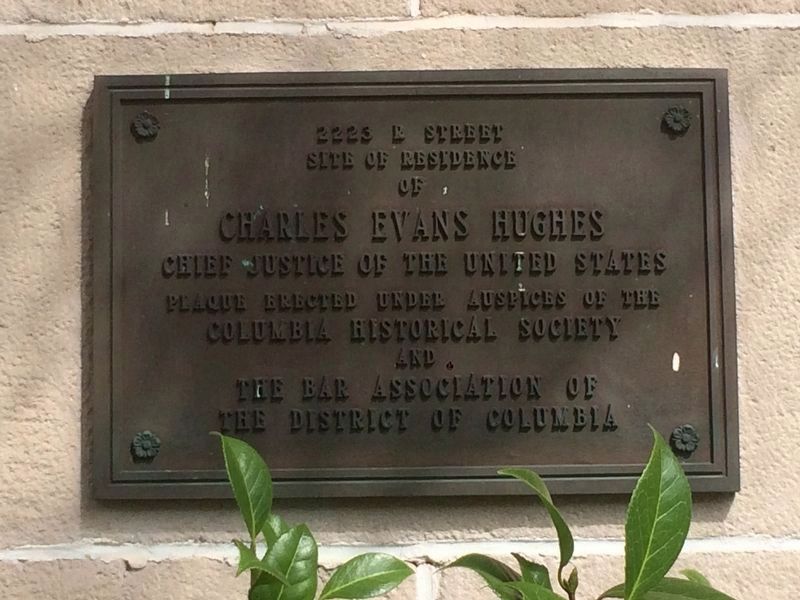 Erected by Columbia Historical Society and The Bar Association of the District of Columbia. 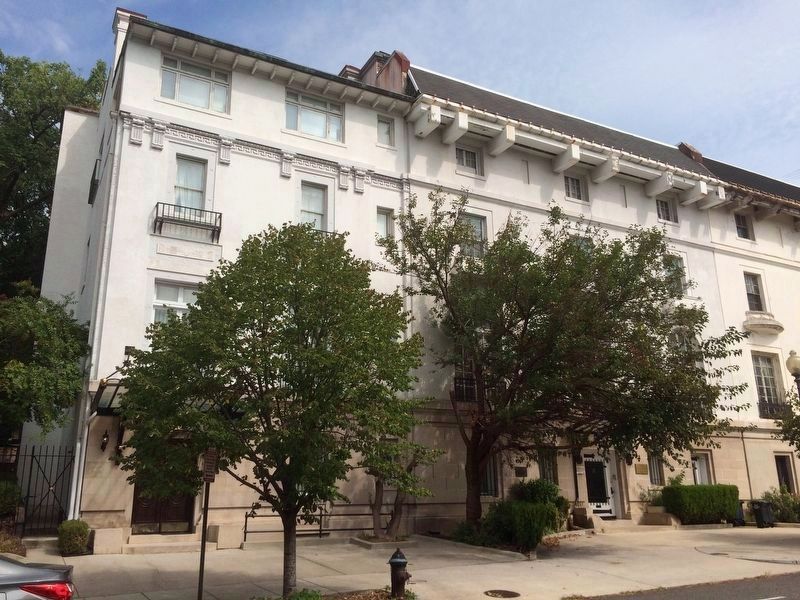 Photographed By J. Makali Bruton, September 17, 2016
2. Chief Justice Charles Evans Hughes Marker
The building is to the right here in this view. The marker is to the left of the black and white door. To the right is a plaque indicating that the building is currently the Embassy of Myanmar.

Hughes was a professor in the 1890s, a staunch supporter of Britain's New Liberalism, an important leader of the Progressive movement of the 20th century, a leading diplomat and New York lawyer in the days of Harding and Coolidge, and was known for being a swing voter when dealing with cases related to the New Deal in the 1930s. He has been hailed as a leading American conservative. (Submitted on November 3, 2016, by J. Makali Bruton of Accra, Ghana.) 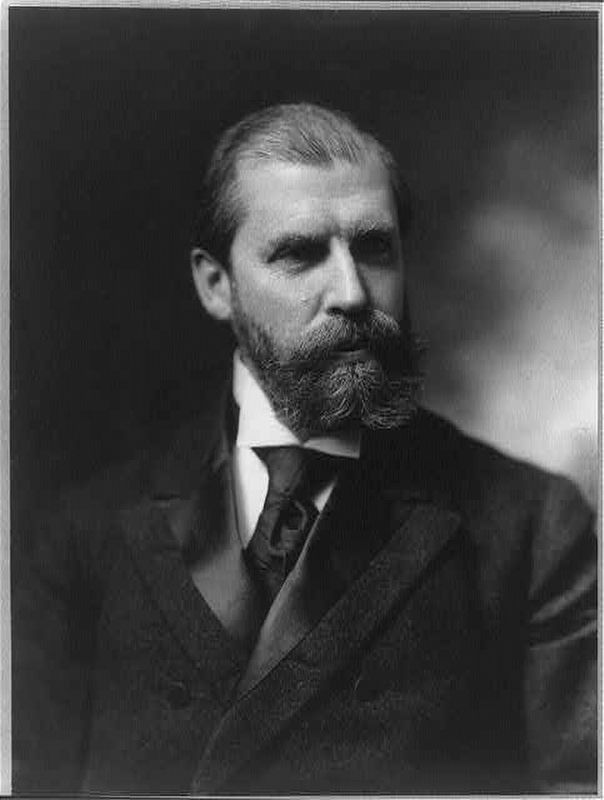 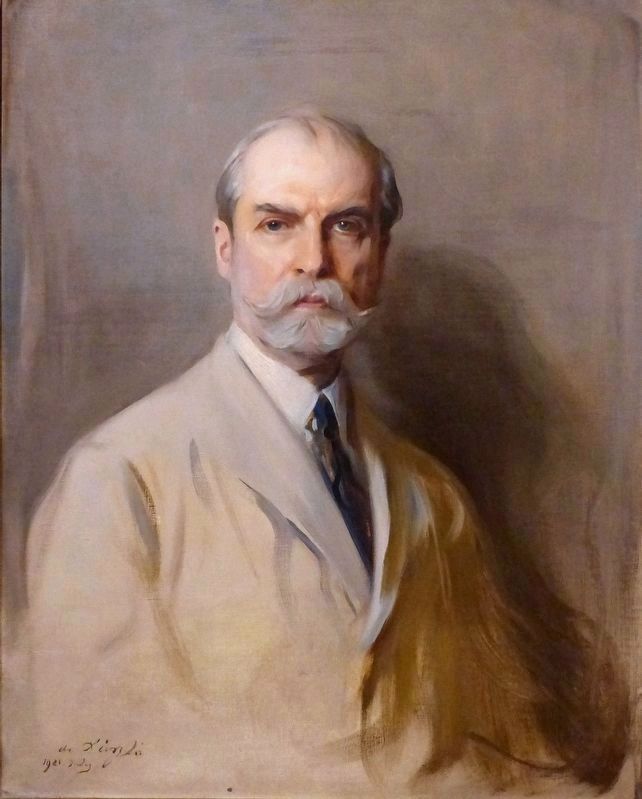