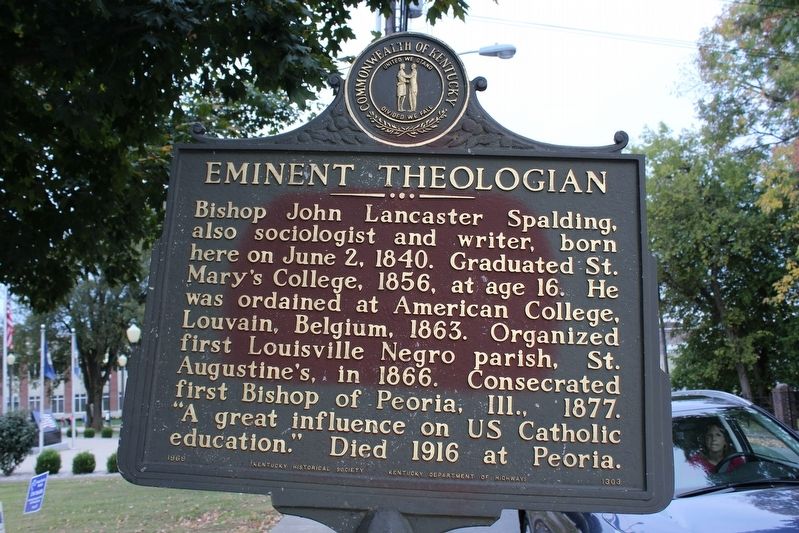 Topics. This historical marker is listed in these topic lists: African Americans • Churches & Religion • Education. A significant historical date for this entry is June 2, 1840.

Other nearby markers. At least 8 other markers are within walking distance of this marker. The Maxwell House was Set on Fire by Morgan's Troops July 5th, 1863 (here, next to this marker); Home of Dr. Ben Spalding on July 5, 1863 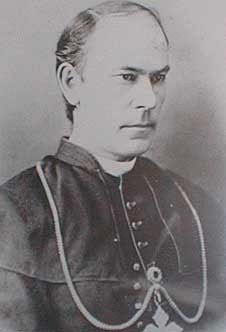