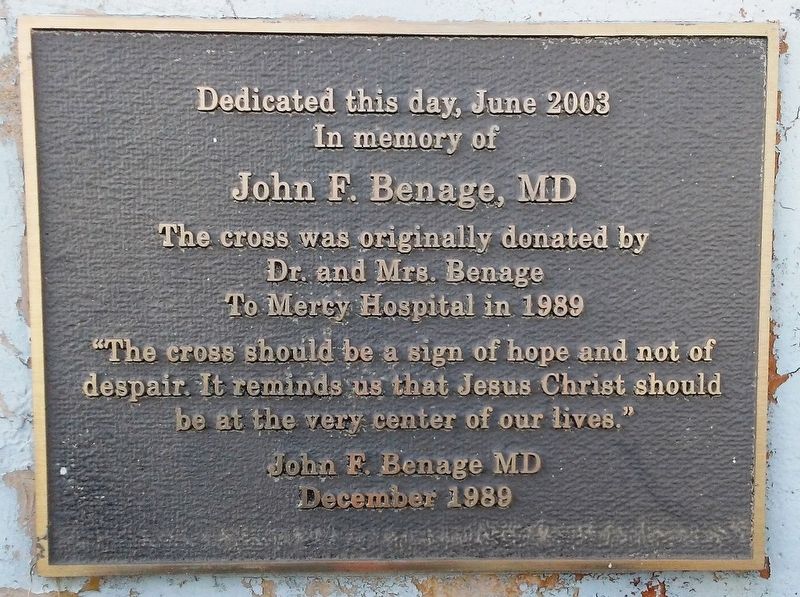 Dedicated this day, June 2003
In memory of
John F. Benage, MD
The cross was originally donated by
Dr. and Mrs. Benage
To Mercy Hospital in 1989
"The cross should be a sign of hope and not of despair.
It reminds us that Jesus Christ should be at the very center of our lives."
John F. Benage MD
December 1989

Other nearby markers. At least 8 other markers are within 2 miles of this marker, measured as the crow flies. Gordon Parks Homecoming (approx. 0.8 miles away); Combat Infantrymen (approx. 1.2 miles away); Fort Scott National Cemetery (approx. 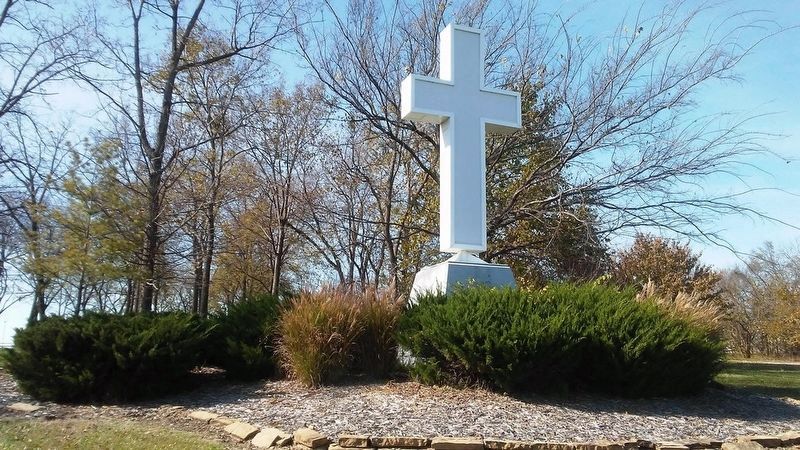 More about this marker. The cross was originally placed at the "old" Mercy Hospital and moved to the new campus in 2003. 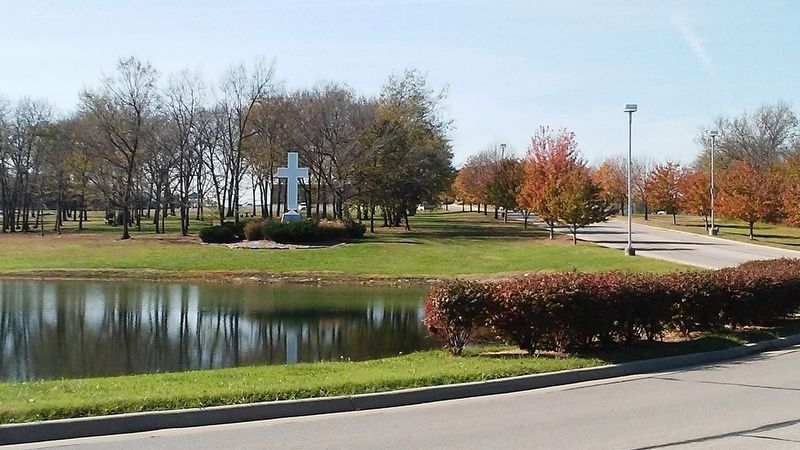