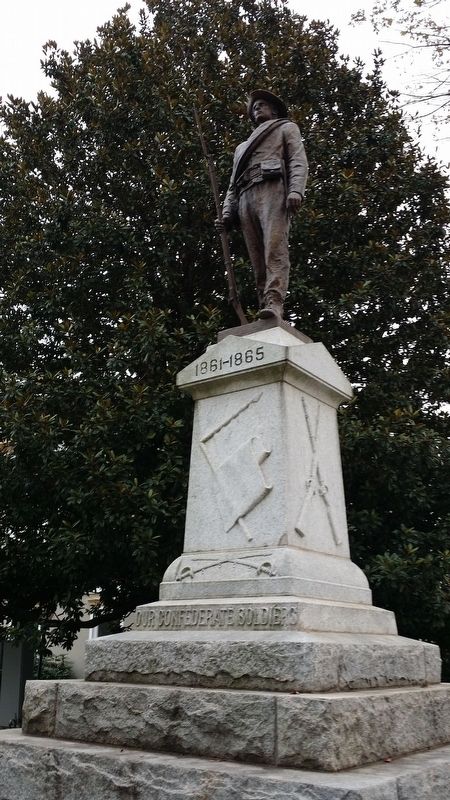 Location. 35° 44.734′ N, 81° 41.266′ W. Marker is in Morganton, North Carolina, in Burke County. Memorial is at the intersection of Union Street and Sterling Street on Union Street. Touch for map. Marker is in this post office area: Morganton NC 28655, United States of America. Touch for directions. 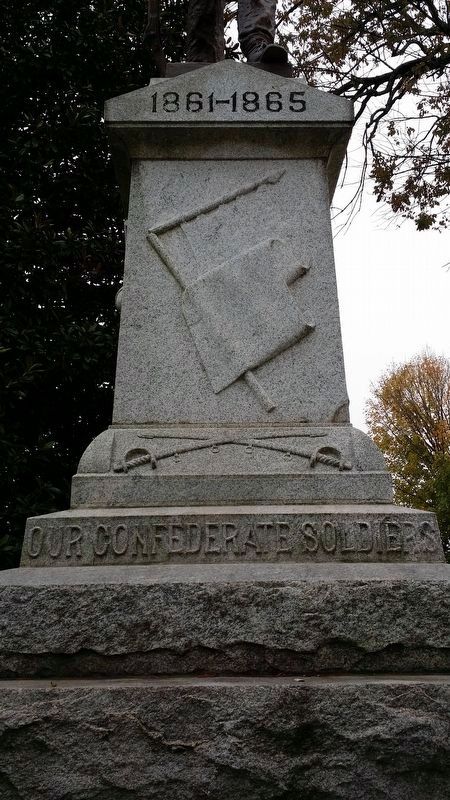 Click or scan to see
this page online
.
A monument to Burke County’s Confederate Army troops was erected on the northwest corner of the Square in 1911 and was paid for by public subscription. The bronze statue of the soldier was added in 1918. The statue was a gift from Captain William Joseph Kincaid, a Burke County Confederate soldier (Submitted on November 14, 2016, by Michael C. Wilcox of Winston-Salem, North Carolina.) 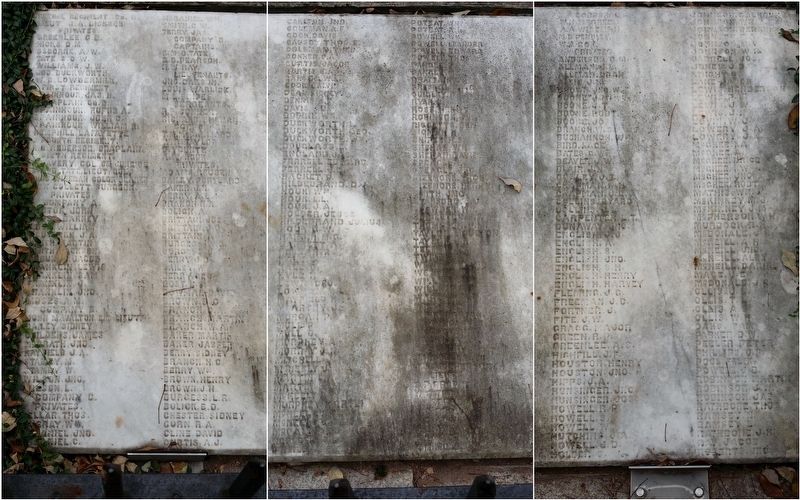 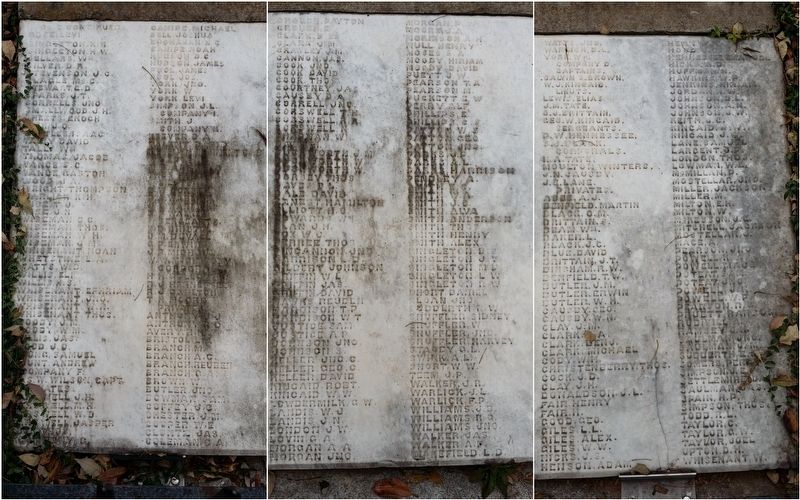 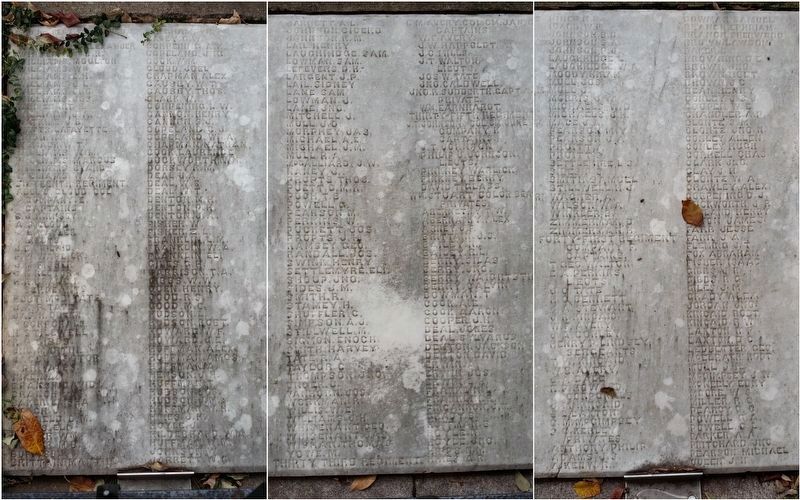 By Michael C. Wilcox
5. Our Confederate Soldiers Marker
Back Names 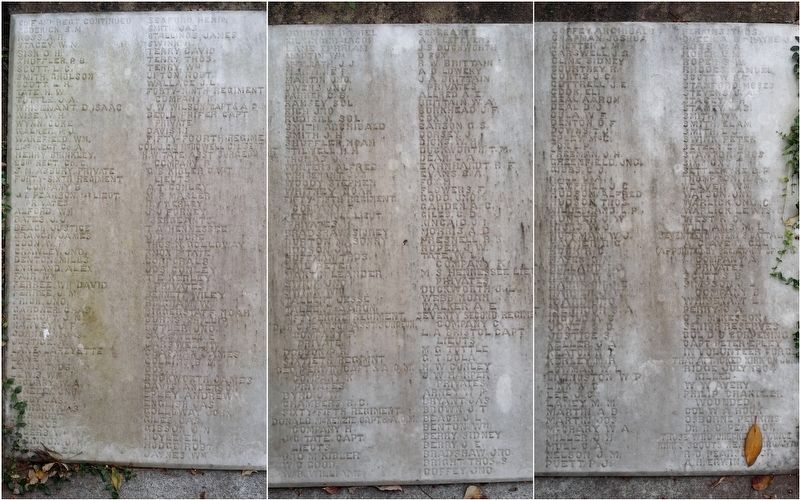 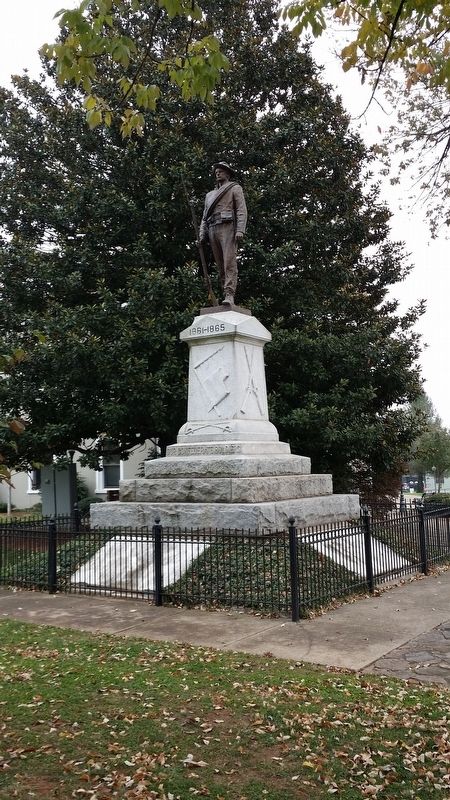 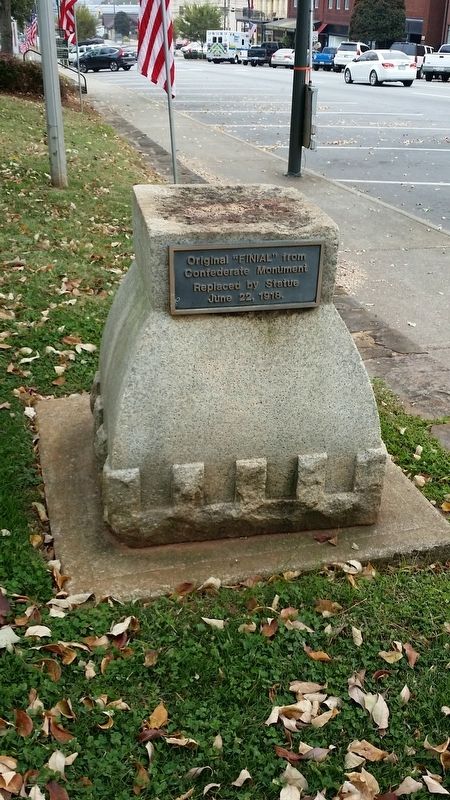