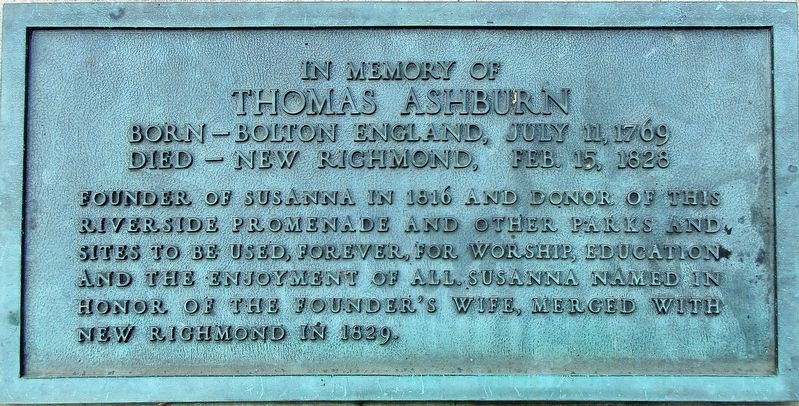 In memory of Thomas Ashburn born – Bolton, England, July 11, 1769 died – New Richmond, Feb. 15, 1828 founder of Susanna in 1816 and donor of this riverside promenade and other parks and, sites to be used, forever, for worship, education and enjoyment of all. Susanna, named in honor of the founder’s wife, merged with New Richmond in 1829. 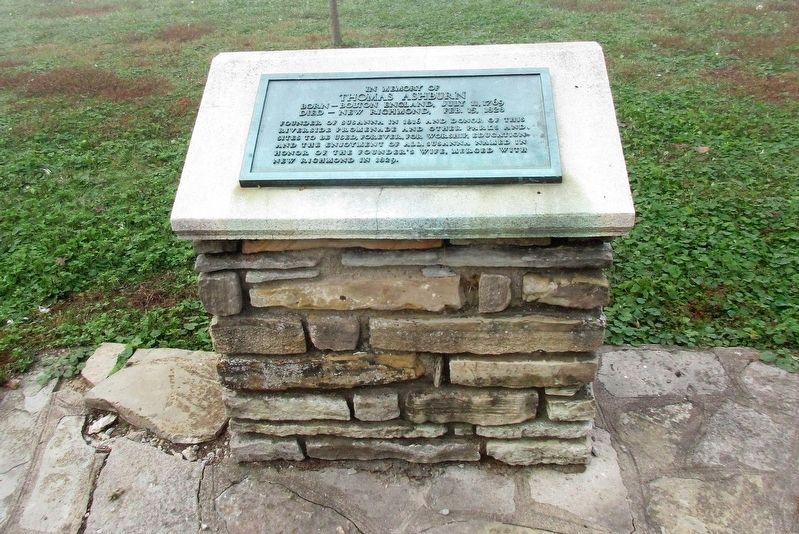 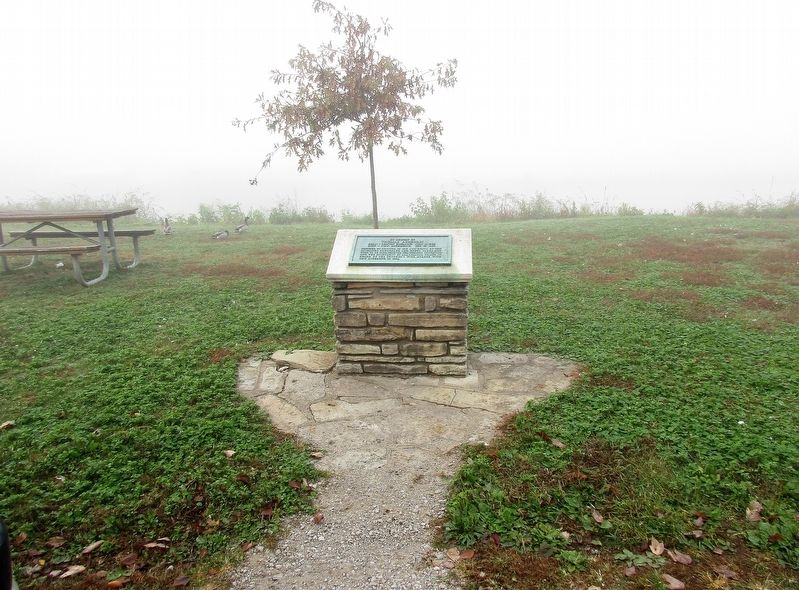