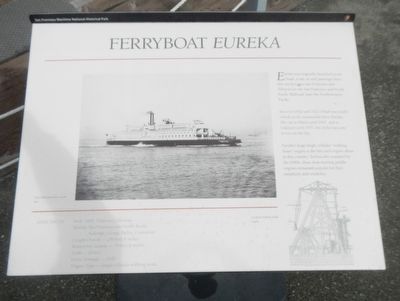 Eureka was originally launched as the Ukiah, a rail car and passenger ferry. She ran between San Francisco and Tiburon for the San Francisco and Northern Pacific Railroad, later the Northwestern Pacific.
Between 1920 and 1922 Ukiah was totally rebuilt as the automobile ferry Eureka. She ran to Marin until 1941, and to Oakland until 1957, one of the last auto ferries on the bay.
Eureka's huge single cylinder "walking beam" engine is the last such engine afloat in this country. Technically outdated by the 1890s, these slow turning paddle engines remained popular for their simplicity and reliability. 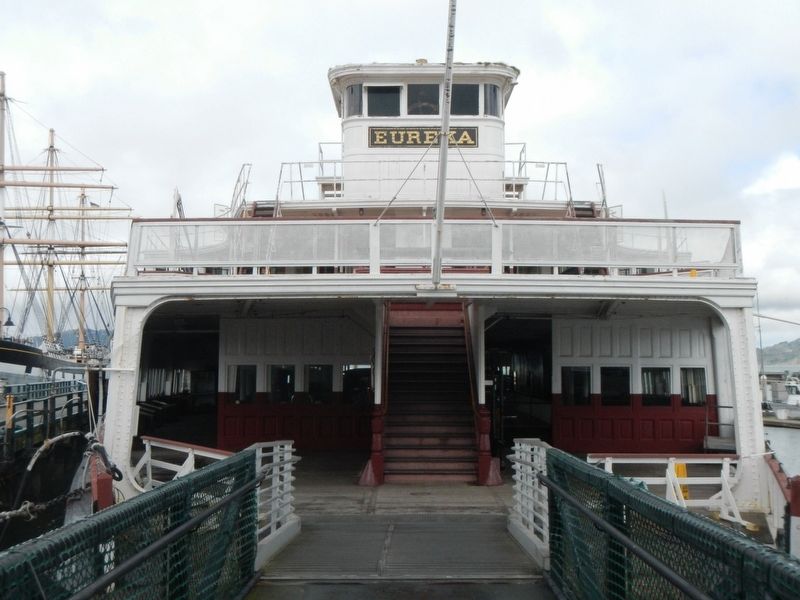 Click or scan to see
this page online
marker is listed in this topic list: Waterways & Vessels. A significant historical year for this entry is 1890.

More about this marker. The ferryboat Eureka, part of the San Francisco Maritime Nation Historical Park, is located on the Hyde Street Pier at the bottom of Hyde Street.

Also see . . .
1. Eureka (ferryboat) - Wikipedia. Although a number of large ferryboats survive in the US, Eureka is the only one with a wooden hull. She is one of the most impressive remaining examples of traditional American wooden shipbuilding...
Her walking beam engine was originally 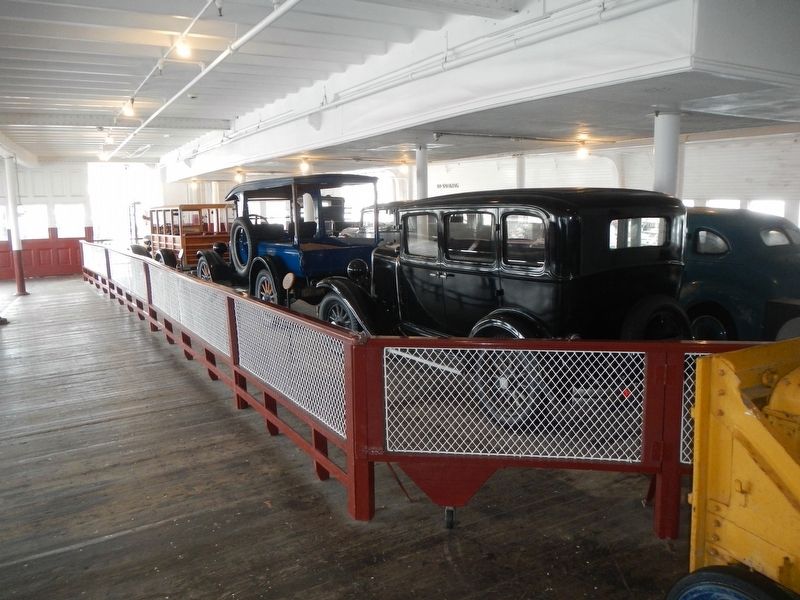 Photographed By Barry Swackhamer, March 4, 2017
3. The automobile deck
powered by coal-fired boilers that were converted to oil in 1905. The engine was built in 1890 by the Fulton Iron Works in San Francisco. It is the only walking beam engine in the United States preserved in a floating vessel. (Submitted on March 6, 2017, by Barry Swackhamer of Brentwood, California.)

2. Sidewheeler ferryboat Eureka model - YouTube. A YouTube video of a working walking beam model on the Eureka. (Submitted on March 6, 2017, by Barry Swackhamer of Brentwood, California.) 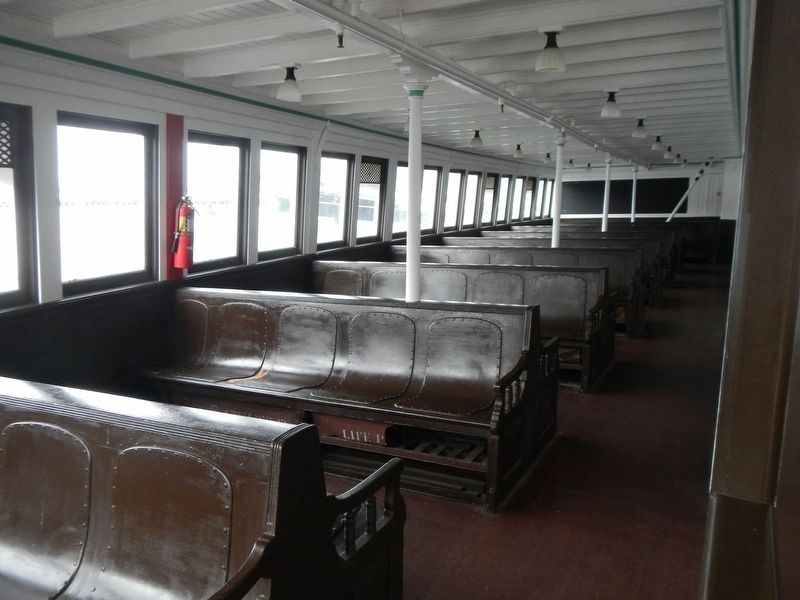 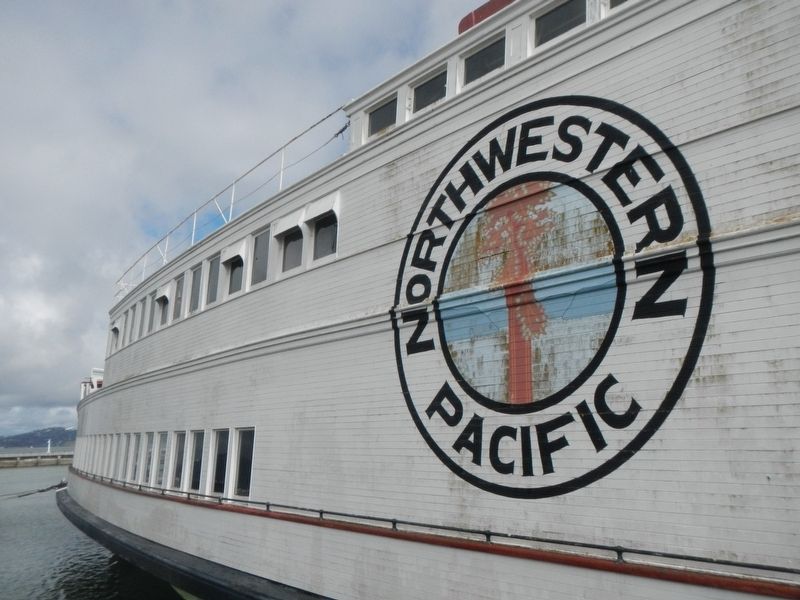 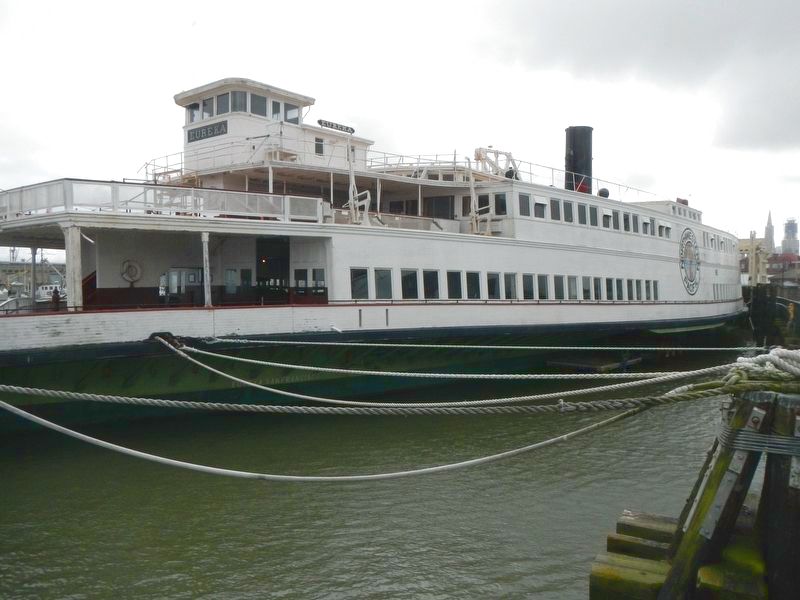