These one hundred and sixty-two acres known as the Landram Farm, were presented to the Fredericksburg and Spotsylvania National Military Park by the Military Order of the Loyal Legion of the United States commandery of the State of Pennsylvania and dedicated on May 11th, 1940 to the memory of the valiant men who fought here.

Erected 1940 by Military Order of the Loyal Legion of the United States.

Location. 38° 13.685′ N, 77° 35.609′ W. Marker is near Spotsylvania, Virginia, in Spotsylvania County. Marker can be reached from Grant Drive, on the left when traveling east. Located on the Bloody Angle trail at tour stop three (Bloody Angle) on the driving tour of Spotsylvania Battlefield unit of the Fredericksburg and Spotsylvania National Military Park. Touch for map. Marker is in this post office area: Spotsylvania VA 22553, United States of America. Touch for directions. 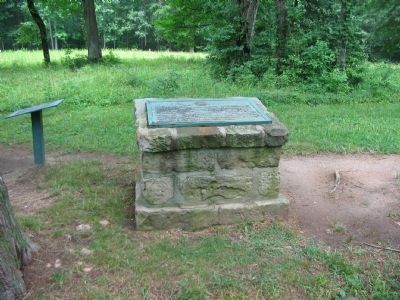 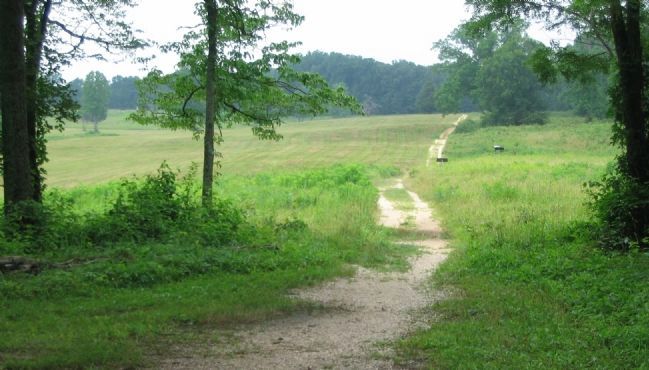