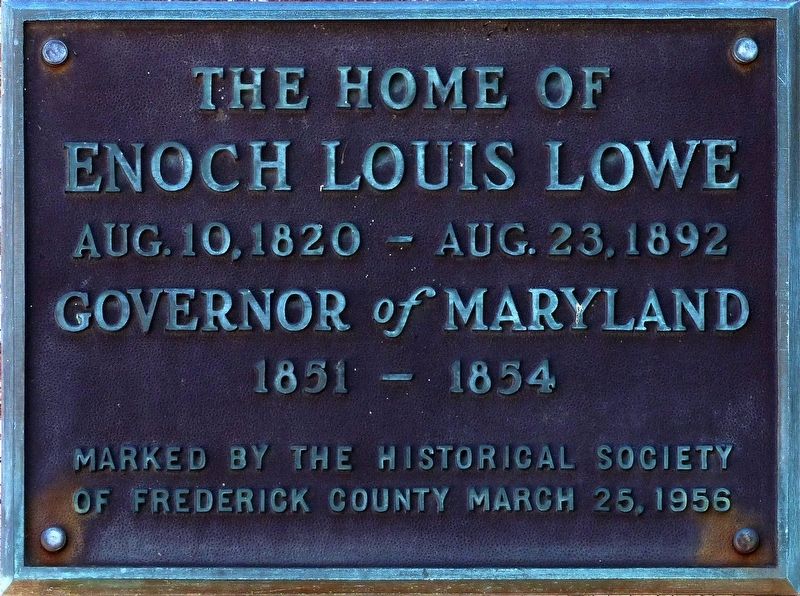 Erected 1956 by the Historical Society of Frederick County. 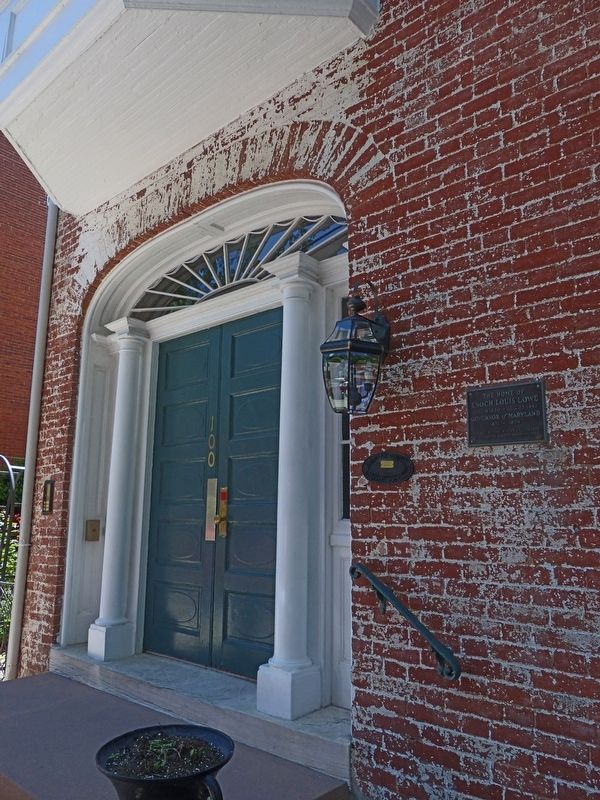 Regarding Enoch Louis Lowe. Enoch Louis Lowe was a Confederate sympathizer and “went south” during in the Civil War. He is mentioned in the fourth verse of Maryland's State Song, Maryland, My Maryland.


Come! 'tis the red dawn of the day,
Maryland!
Come with thy panoplied array,
Maryland!
With Ringgold's spirit for the fray,
With Watson's blood at Monterey,
With fearless Lowe and dashing May,
Maryland! My Maryland! 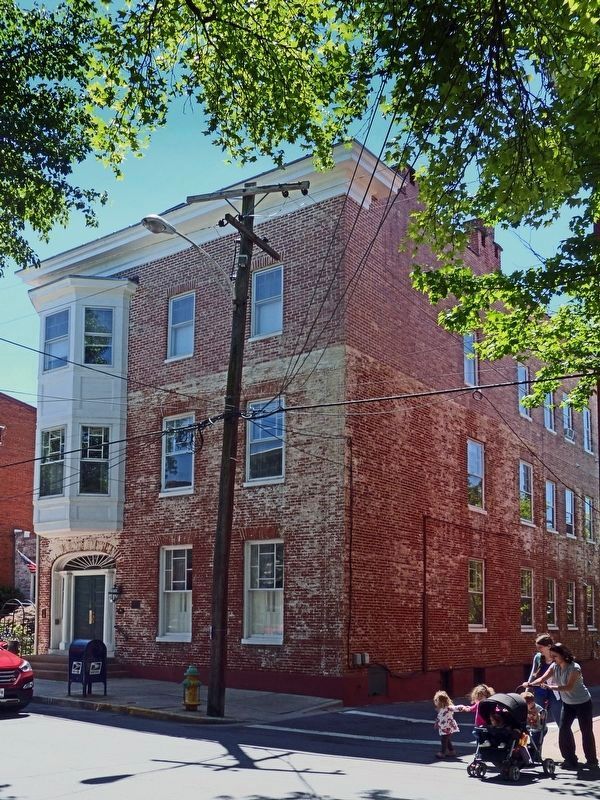 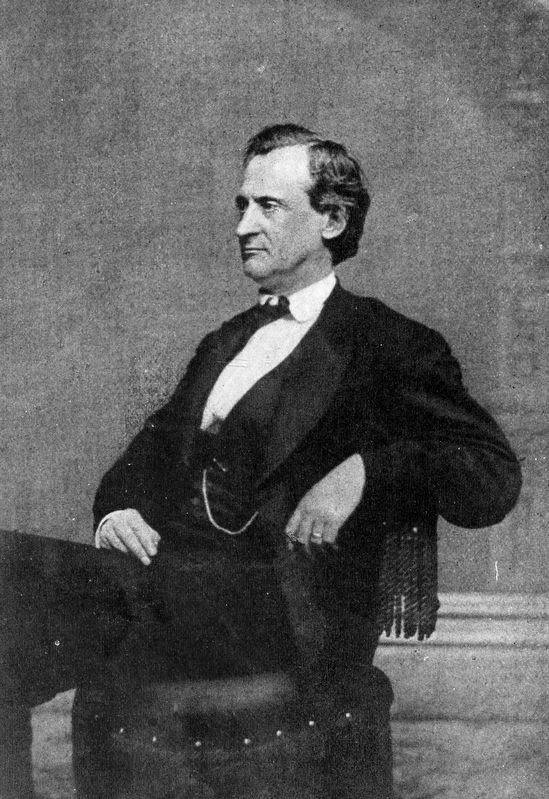 Internet Archive
4. Enoch Louis Lowe
Portrait of Enoch Louis Lowe from Caleb Clarke Magruder's 1910 biography of Lowe which appeared in the Yearbook of the Clan Gregor Society. The portrait is said to be from an oil painting in the State House in Annapolis. 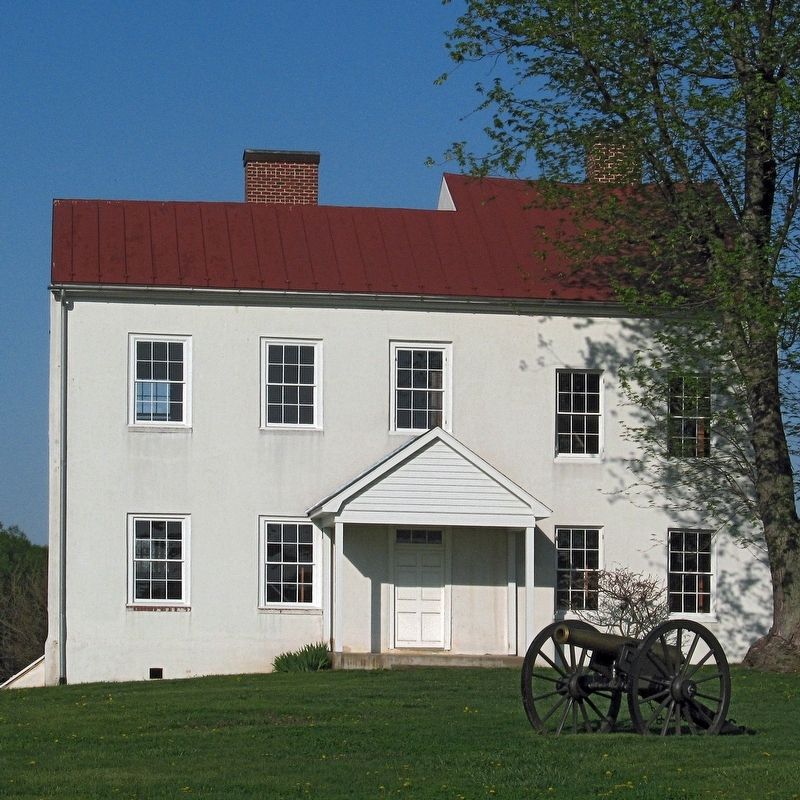 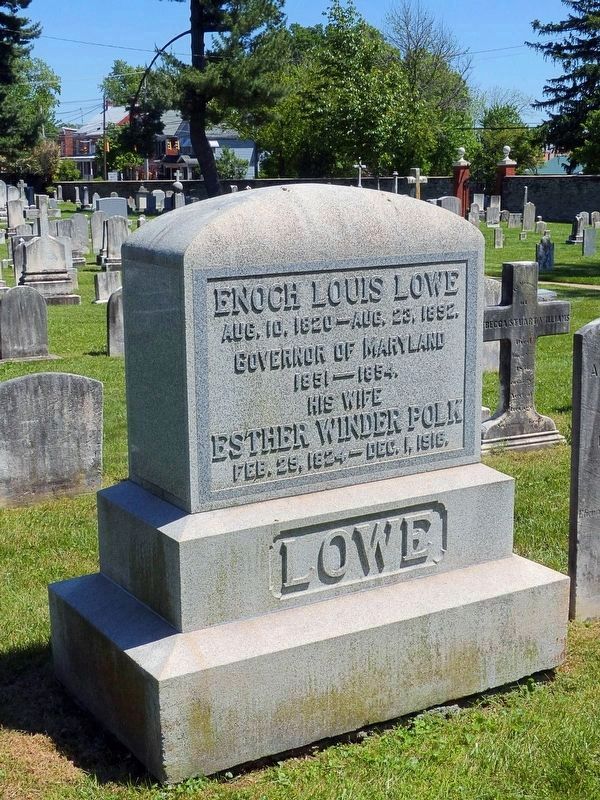