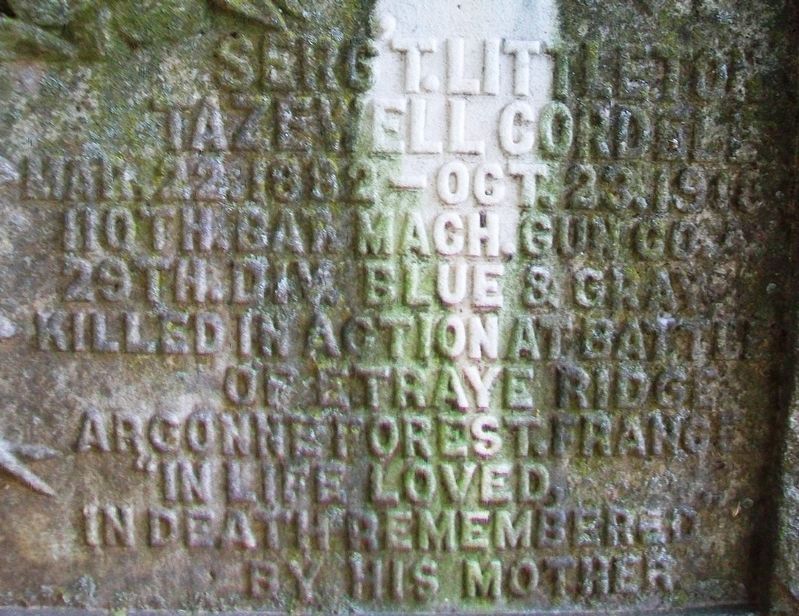 [Star on monument reads] Died in the Service of His Country. . This memorial was erected by his mother, Mrs. Louise Southall Cordell. It is in Charles Town in Jefferson County West Virginia

[Star on monument reads]
Died in the Service of His Country

Location. 39° 17.335′ N, 77° 51.364′ W. Marker is in Charles Town, West Virginia, in Jefferson County. Monument is in the Zion Episcopal Church Cemetery. Touch for map. Marker is at or near this postal address: 301 East Congress Street, Charles Town WV 25414, United States of America. Touch for directions. 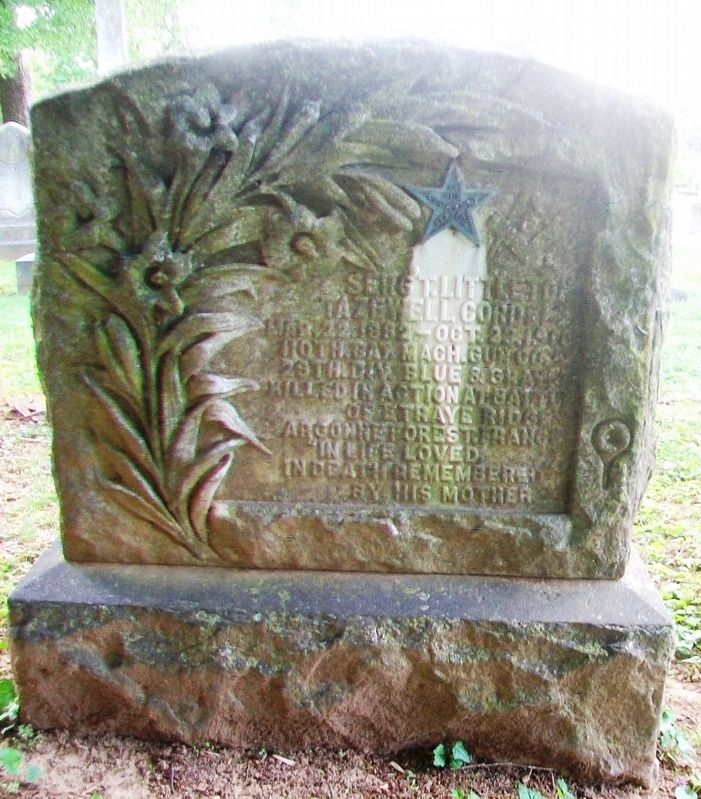 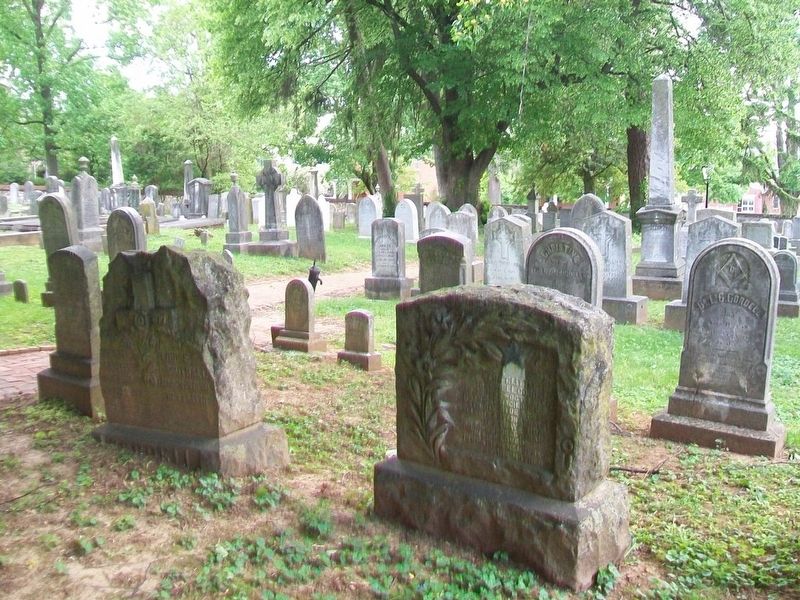