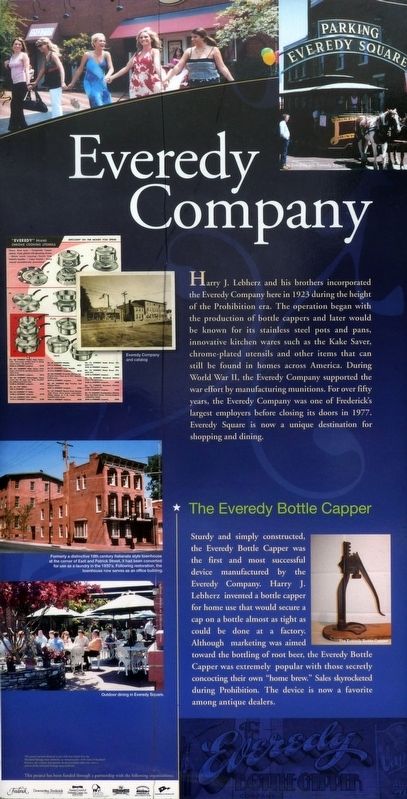 Larry J. Lebherz and his brothers incorporated The Everedy Company here in 1923 during the height of the prohibition era. The operation began with the production of bottle cappers and later would be known for its stainless steel pots and pans, innovative kitchen wares such as the Kake Saver, chrome-plated utensils and other items that can still be found in homes across America. During World War II, the Everedy Company supported the war effort by manufacturing munitions. For over fifty years, the Everedy Company was one of Frederick's largest employers before closing its doors in 1977. Everedy Square is now a unique destination for shopping and dining. 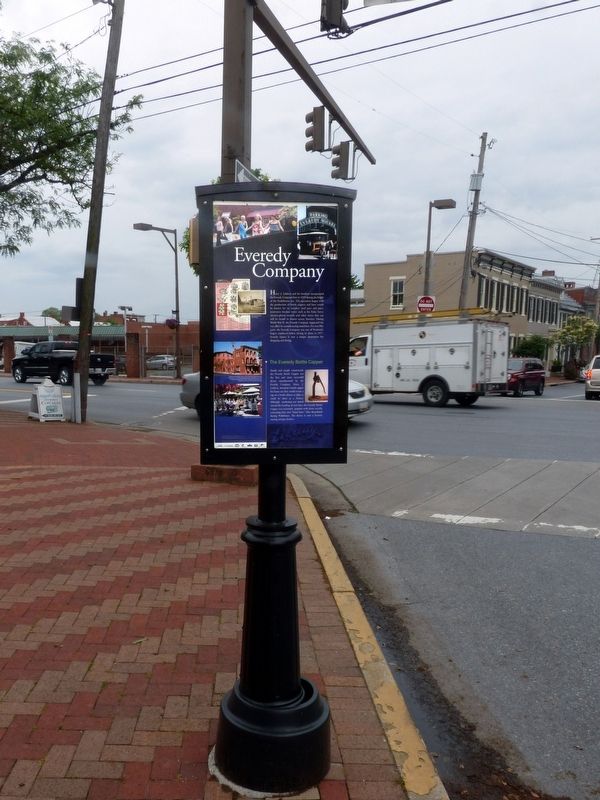 Click or scan to see
this page online
Sales skyrocketed during Prohibition. The device is now a favorite among antique dealers. 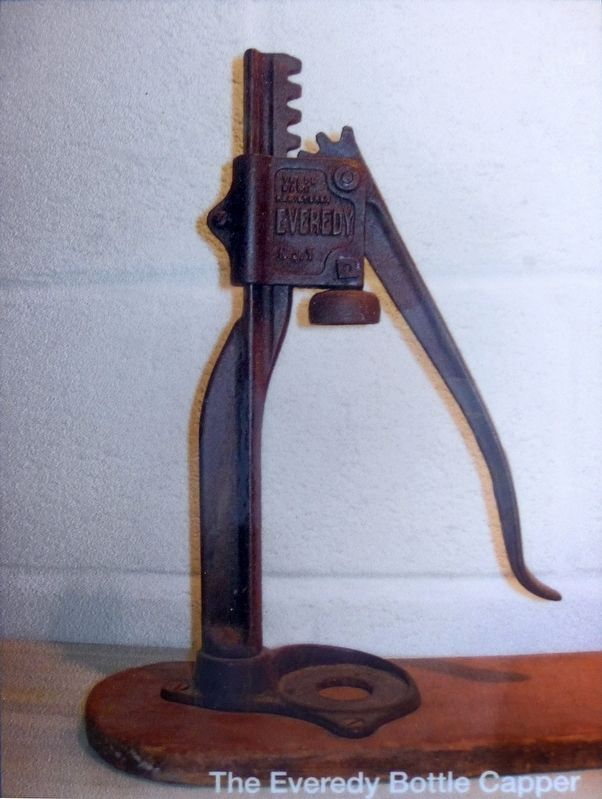 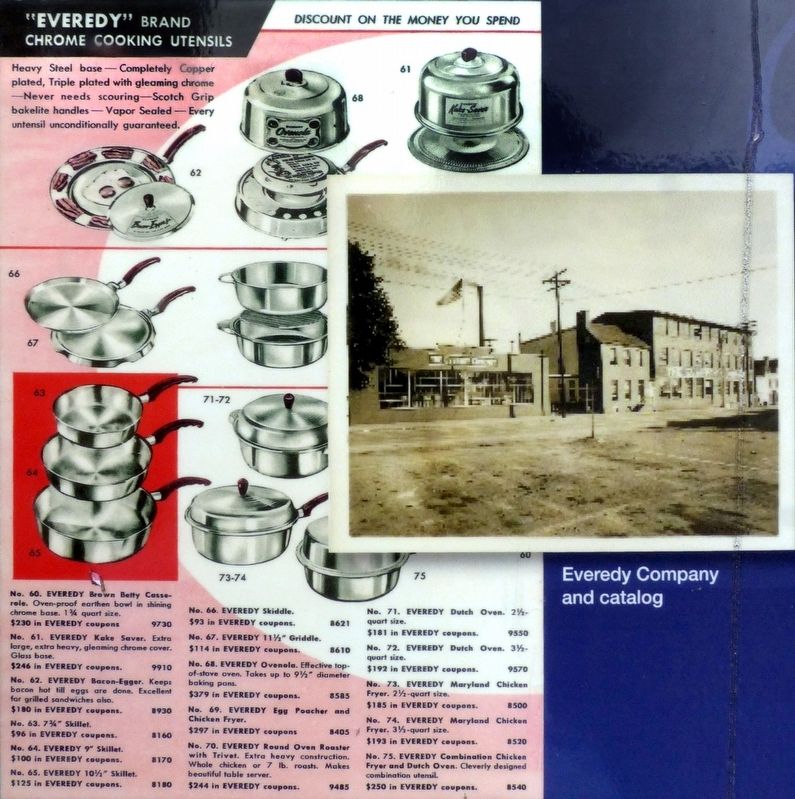 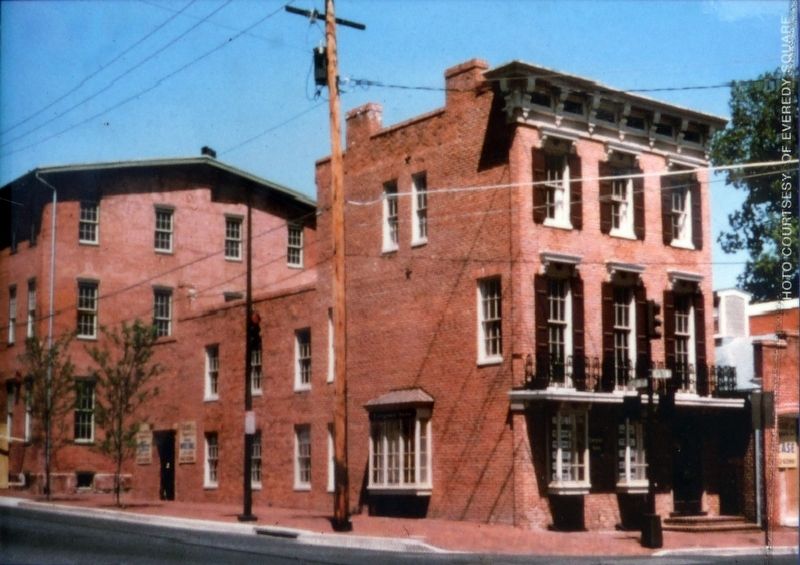 By Allen C. Browne, May 23, 2017
5. Italianate Townhouse
Formerly a distinctive 19th century Italianate style townhouse a the corner of East and Patrick Street, it had been converted for use as a laundry in 1930's. Following restoration, the townhouse now serves as a office building.
Close up of photo on marker 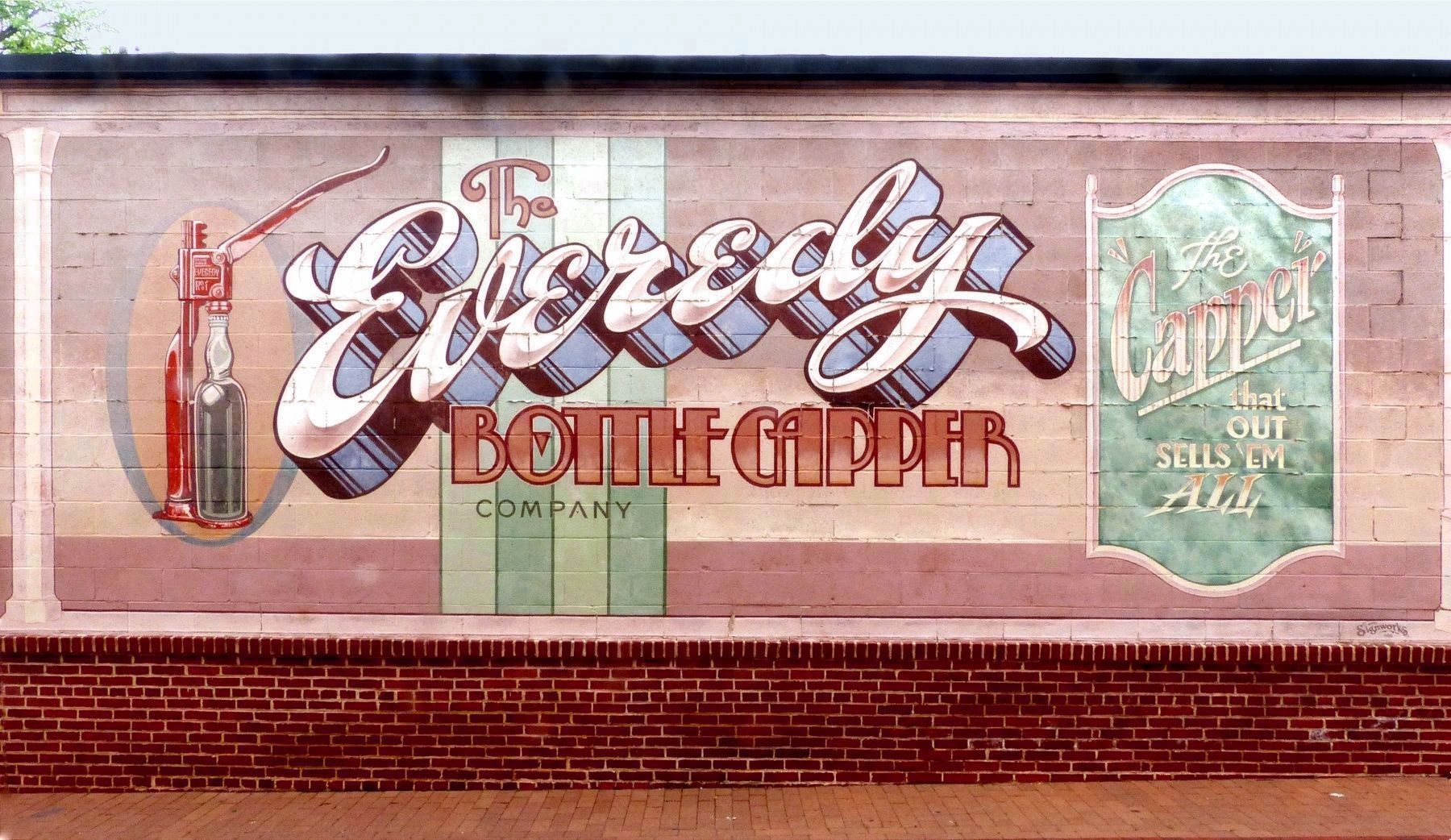 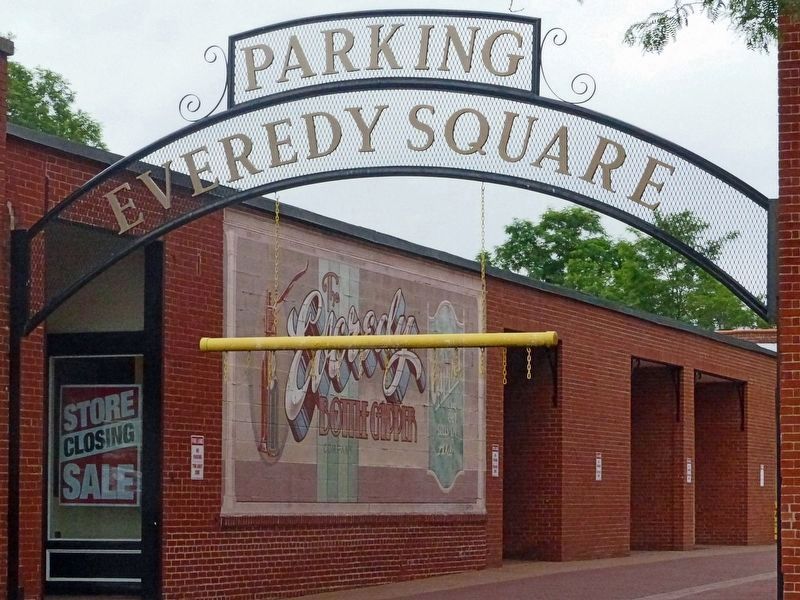 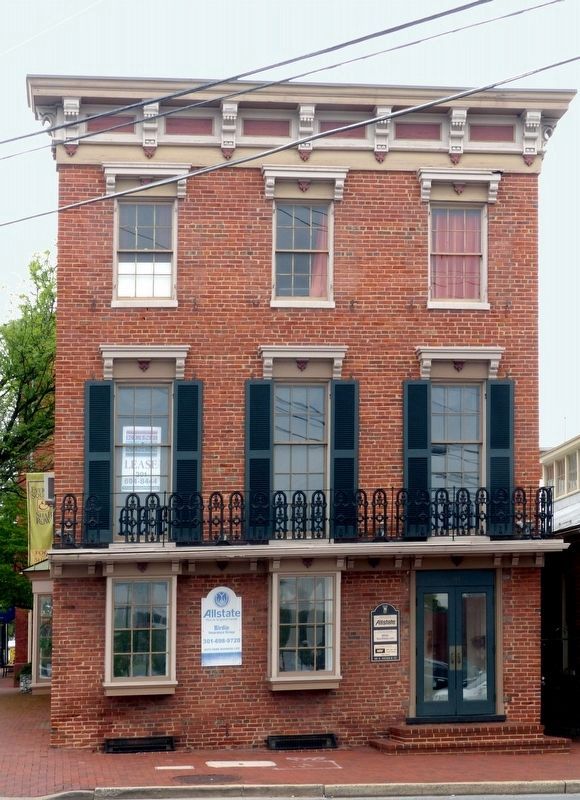