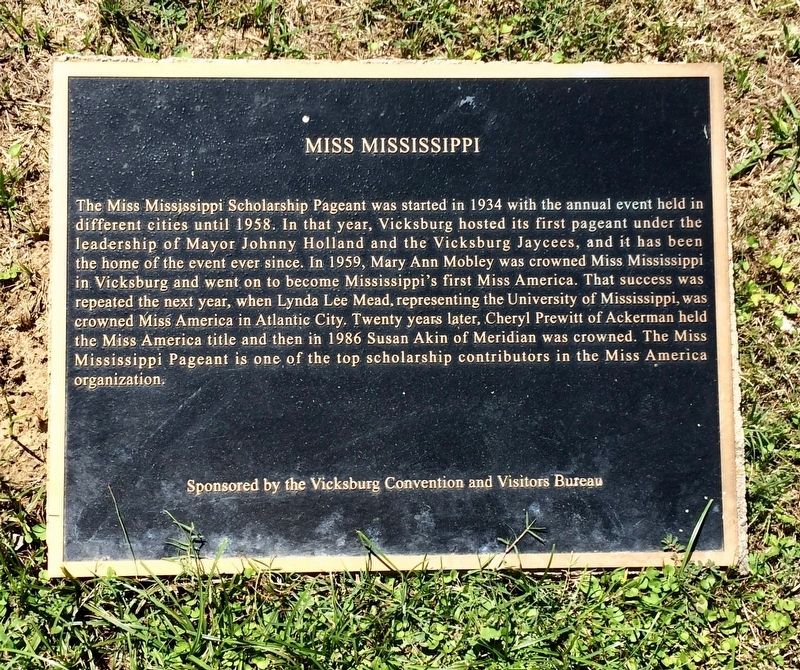 Erected 2008 by the City of Vicksburg Riverfront Mural Committee.

Topics. This historical marker is listed in these topic lists: Entertainment • Notable Events. A significant historical year for this entry is 1934. 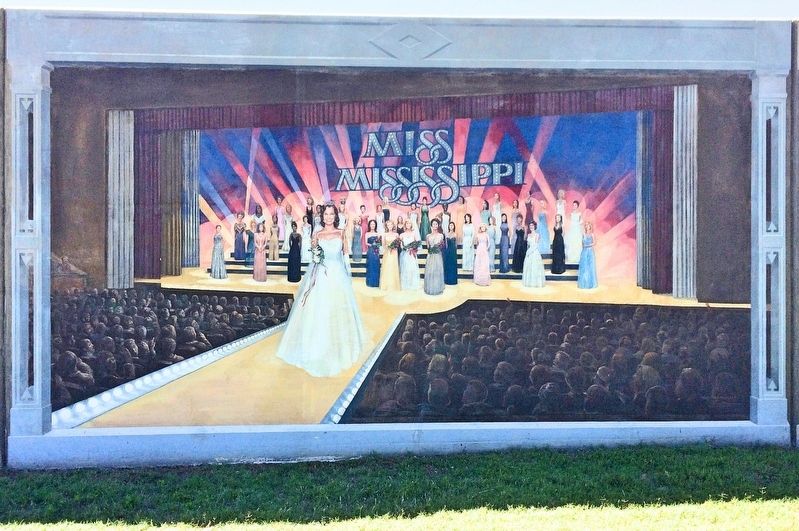 Click or scan to see
this page online
21.138′ N, 90° 52.998′ W. Marker is in Vicksburg, Mississippi, in Warren County. Marker is at the intersection of Levee Street and Grove Street, on the left when traveling north on Levee Street. The Vicksburg Riverfront Murals are located on the Yazoo Diversion Canal levee wall. Touch for map. Marker is at or near this postal address: Levee Street, Vicksburg MS 39183, United States of America. Touch for directions. 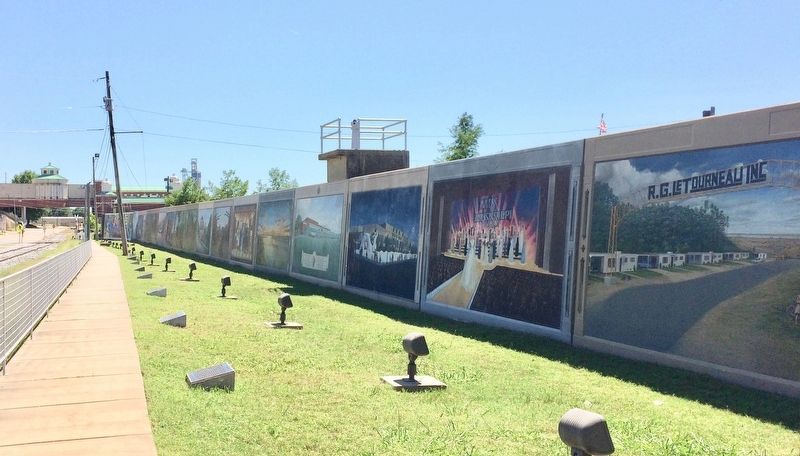 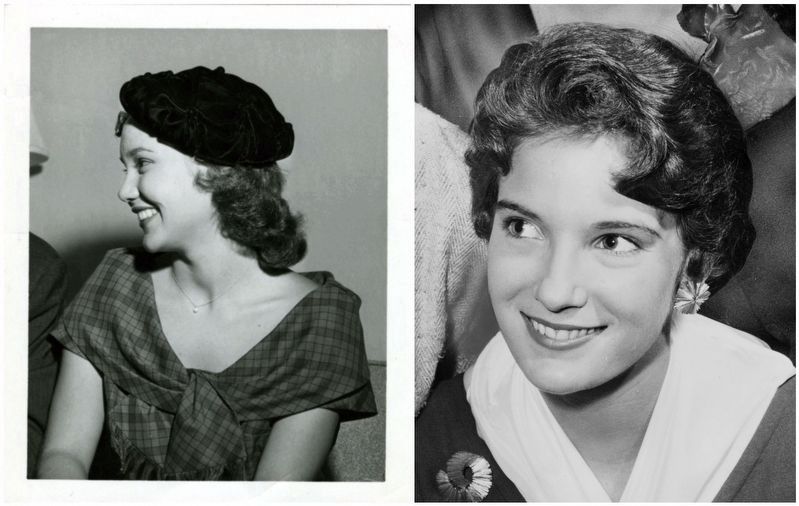