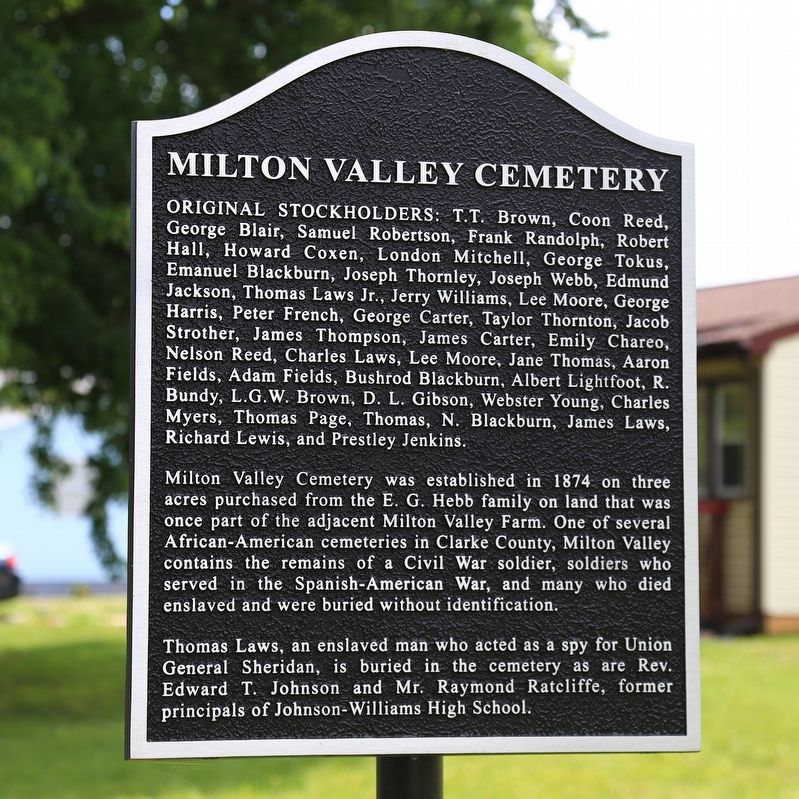 Milton Valley Cemetery was established in 1874 on three acres purchased from the E. G. Hebb family on land that was once part of the adjacent Milton Valley Farm. One of several African-American cemeteries in Clarke County, Milton Valley contains the remains of a Civil War soldier, soldiers who served in the Spanish-American War, and many who died enslaved and were buried without identification.

Thomas Laws, an enslaved man who acted as a spy for Union General Sheridan, 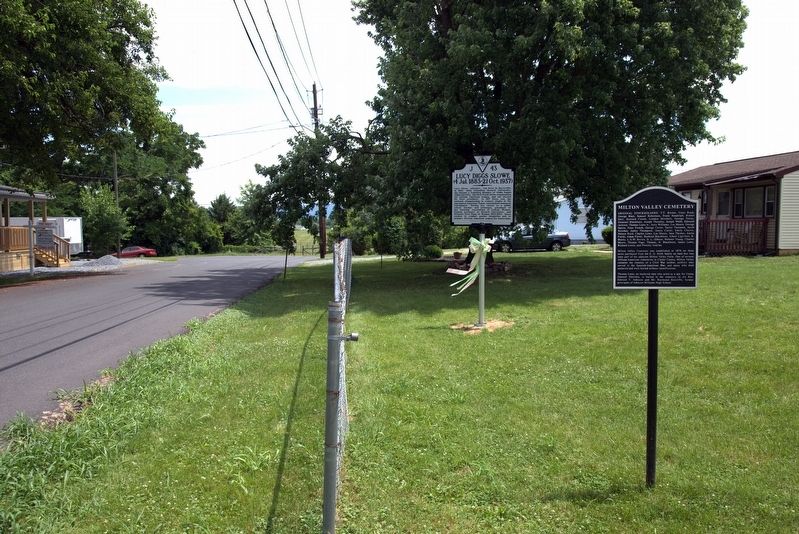 Click or scan to see
this page online
is buried in the cemetery as are Rev. Edward T. Johnson and Mr. Raymond Ratcliffe, former principals of Johnson-Williams High School.

Topics. This historical marker is listed in this topic list: Cemeteries & Burial Sites. A significant historical year for this entry is 1874.

Location. 39° 8.495′ N, 77° 58.715′ W. Marker is in Berryville, Virginia, in Clarke County. Marker is on Josephine Street east of South Church Street, on the right when traveling east. Touch for map. Marker is in this post office area: Berryville VA 22611, United States of America. Touch for directions. 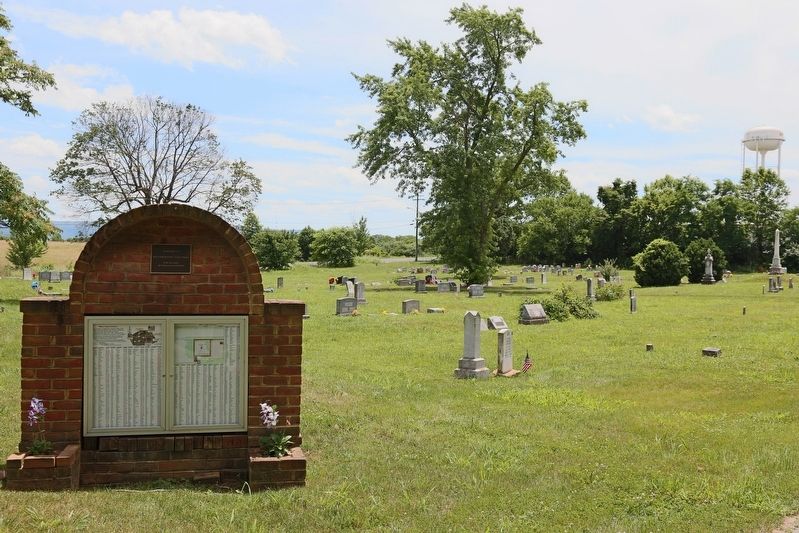