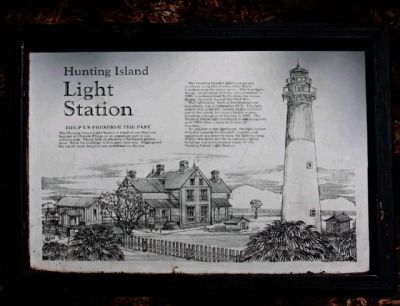 The Hunting Island Lighthouse guided mariners along the stretch of the South Carolina coast for many years. The first lighthouse, constructed of brick and completed in 1859, was demolished by Confederate troops during the early days of the Civil War.

This lighthouse, built of interlocking cast iron plates, was completed in 1875. The light station was originally located on the northern end of the island, but severe beach erosion forced its relocation to this site in 1889. The Hunting Island light continued to aid navigators until 1933 when a buoy took over its function.

In addition to the lighthouse, the light station included housing for the staff, supplies and equipment necessary to keep the light burning. Within this fence are the remaining original buildings and archaeological traces of the Hunting Island Light Station.

(text at left) Help us preserve the past
The Hunting Island Light Station is listed on the National Register of Historic Places as an important part of our nation's past. Please help us preserve it for future generations. Treat the buildings with respect and 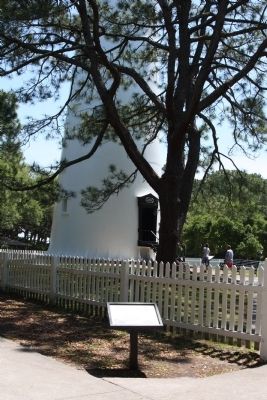 Click or scan to see
this page online
care. Digging and the use of metal detectors are prohibited on the site.

Topics and series. This historical marker is listed in these topic lists: Landmarks • Notable Buildings • Waterways & Vessels. In addition, it is included in the Lighthouses series list. A significant historical year for this entry is 1859. 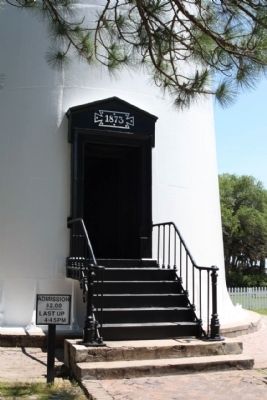 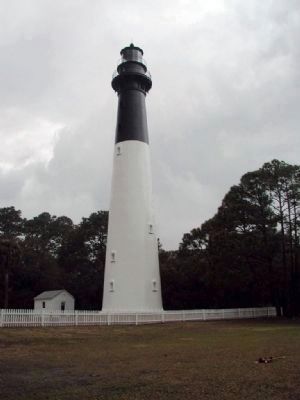 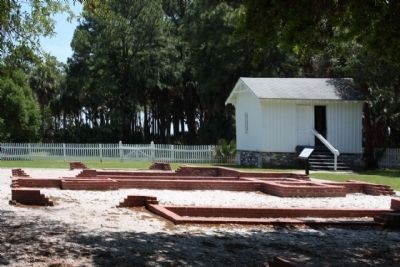 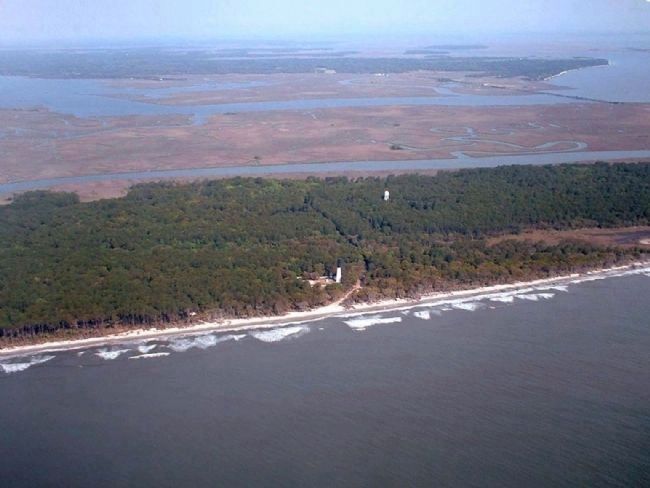 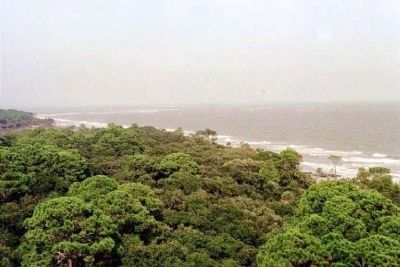 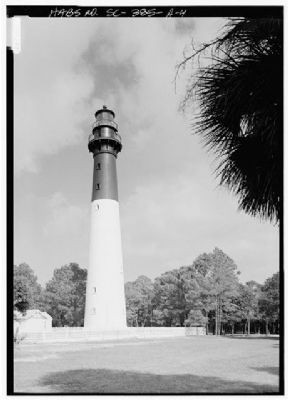 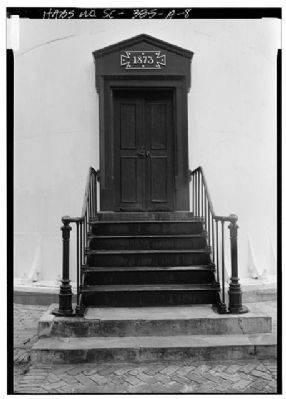 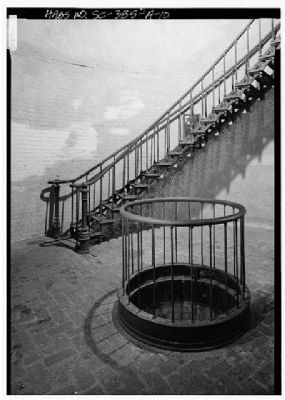 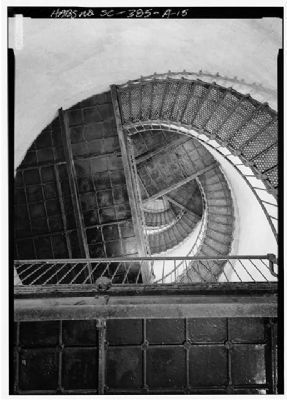