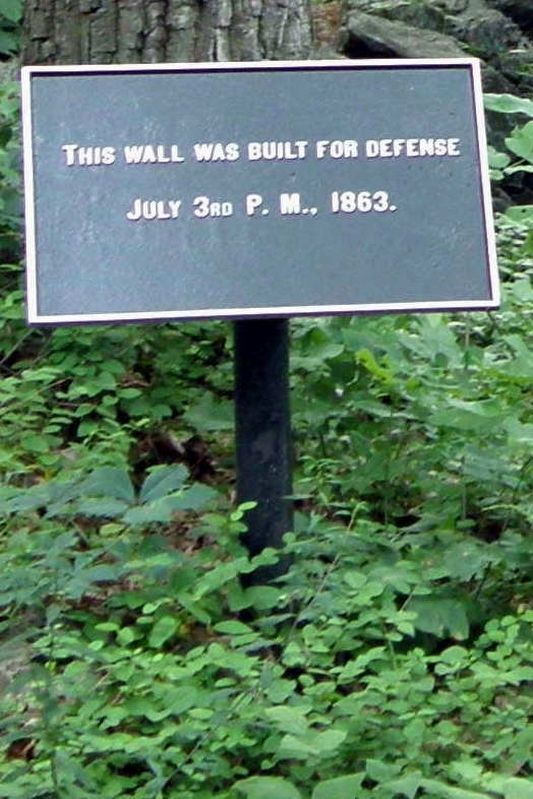 Location. 39° 47.383′ N, 77° 14.183′ W. Marker is in Cumberland Township, Pennsylvania, in Adams County. Memorial is on Sykes Avenue, on the right when traveling north. Touch for map. Marker is in this post office area: Gettysburg PA 17325, United States of America. Touch for directions.

Regarding …built for defense. One of many stone walls on Little Round Top, but the only one with a dedicated marker. 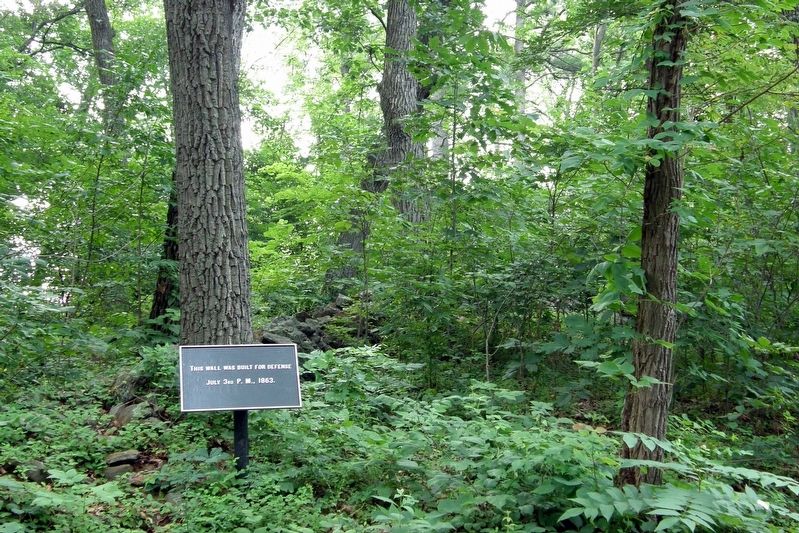 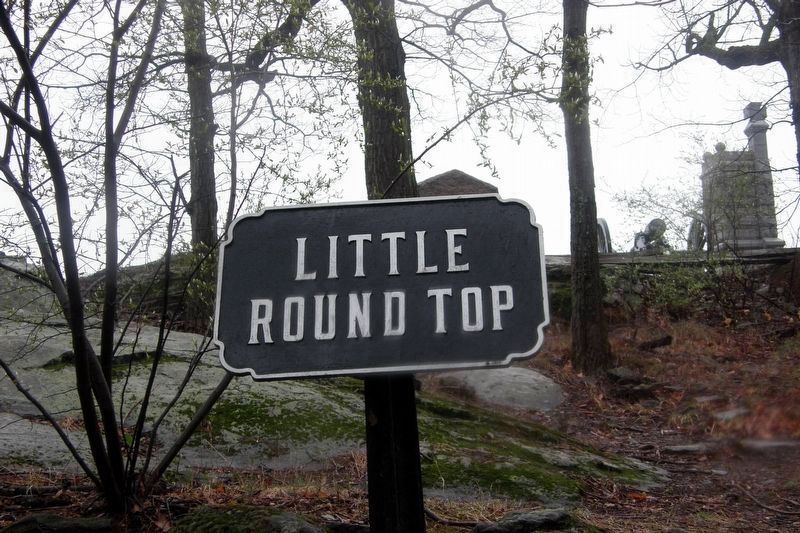