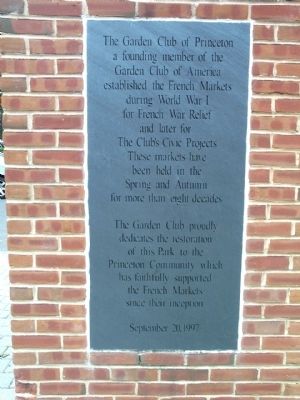 Erected 1997 by The Garden Club of Princeton.

Topics. This historical marker is listed in these topic lists: Notable Events • War, World I. 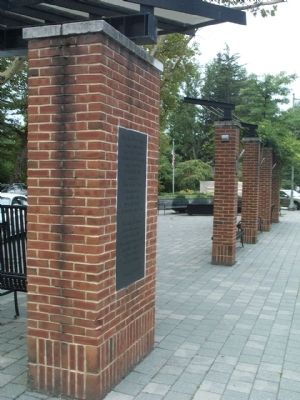