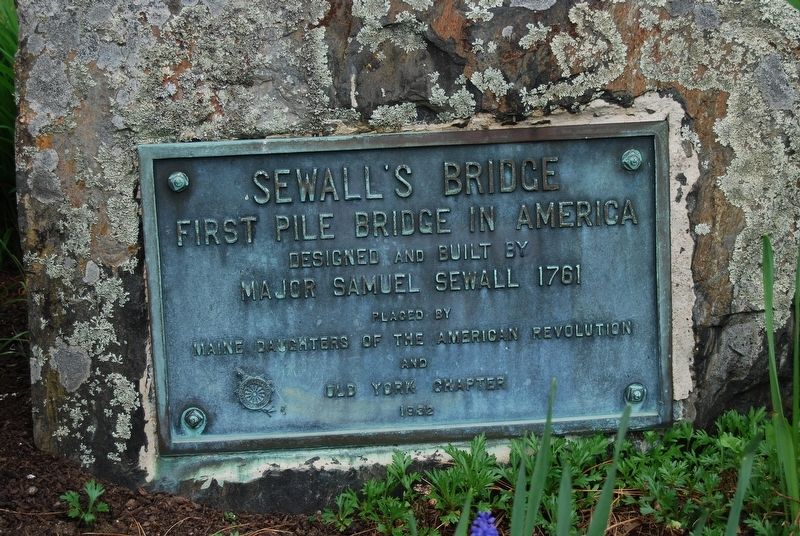 Erected 1932 by Daughters of the American Revolution.

Location. 43° 8.211′ N, 70° 39.609′ W. Marker is in York, Maine, in York County. Marker is at the intersection of Lindsay Road and Organug Road on Lindsay Road. Located in landscaped triangular median. Touch for map. Marker is in this post office area: York ME 03909, United States of America. Touch for directions. 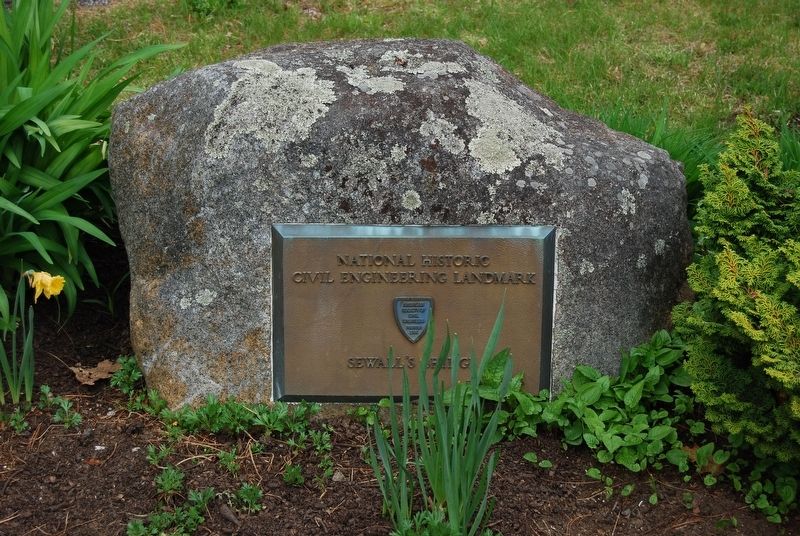 More about this marker. Attached to a rock. Located to Historic Civil Engineering Landmark Marker. 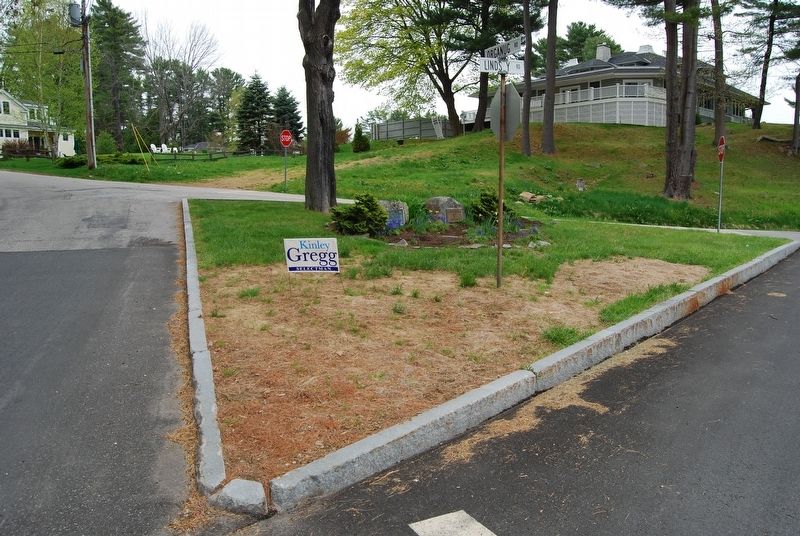 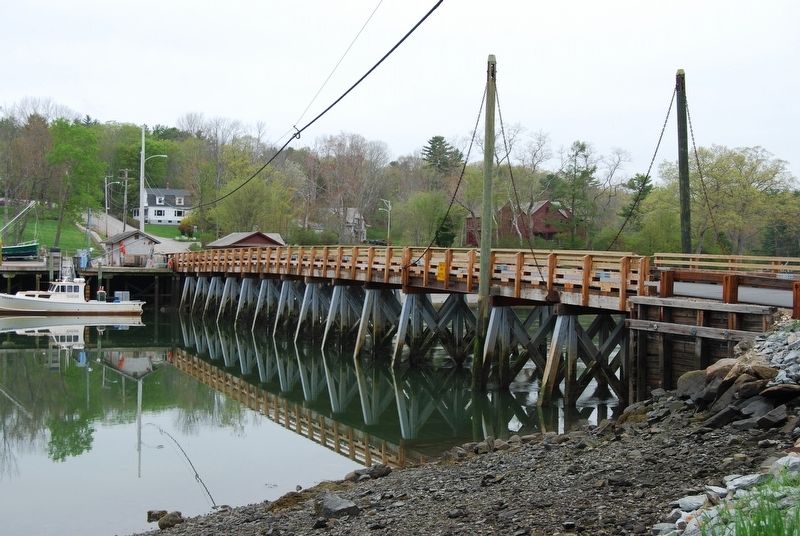 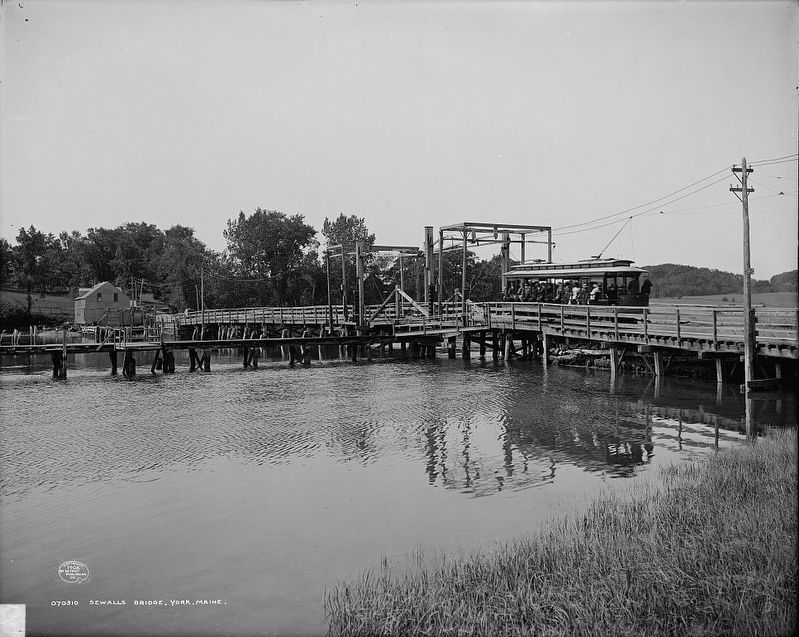