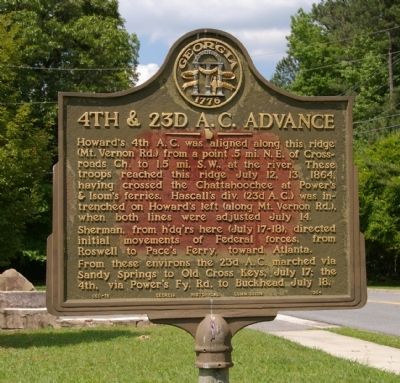 From these environs the 23rd A.C. marched via Sandy Springs to Old Cross Keys, July 17; the 4th, via Power’s Fy. Rd. to Buckhead July 18. 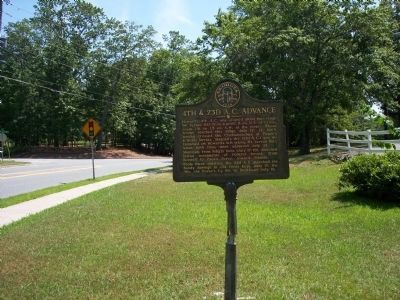