300th Anniversary of the Founding of Pubnico 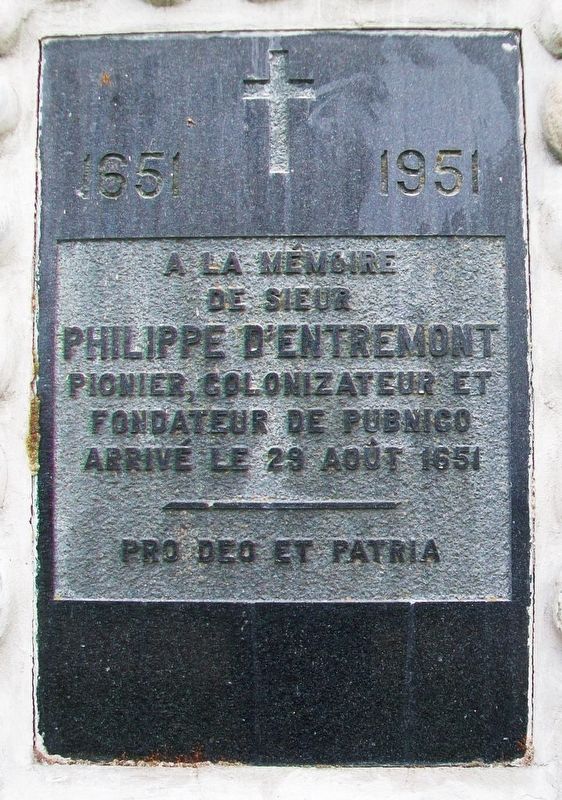 Other nearby markers. At least 8 other markers are within 5 kilometers of 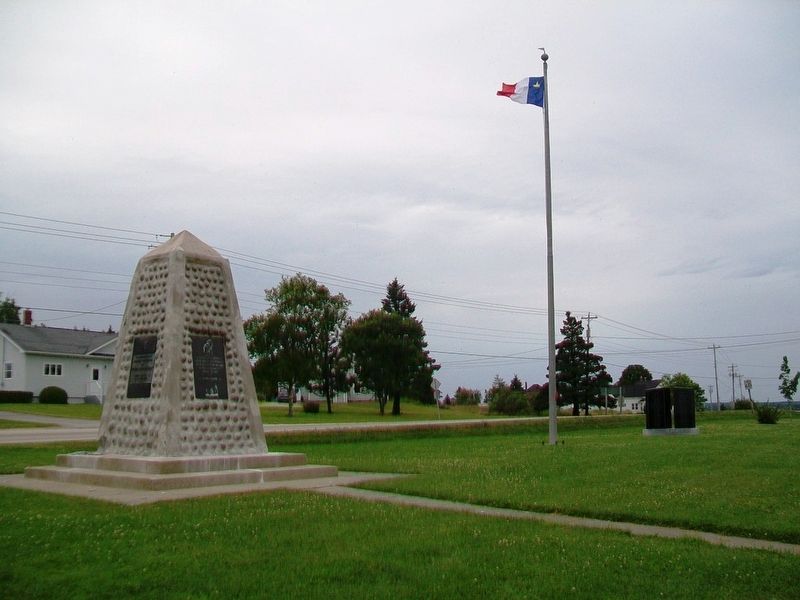