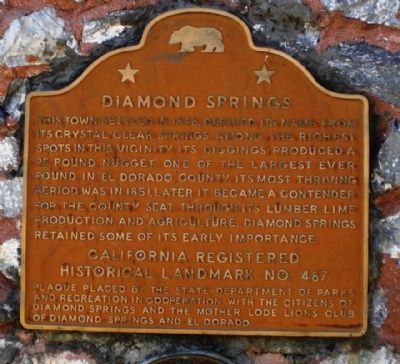 This town, settled in 1848, derived its name from its crystal clear springs. Among the richest in this vicinity its diggings produced a 25 pound nugget, one of the largest in El Dorado County. Its most thriving period was in 1851. Later it became a contender for the county seat. Through its lumber, lime production, and agriculture, Diamond Springs retained some of its early importance.

Topics and series. This historical marker is listed in these topic lists: Agriculture • Industry & Commerce • Settlements & Settlers • Waterways & Vessels. In addition, it is included in the California Historical Landmarks, and the Pony Express National Historic Trail series lists. A significant historical year for this entry is 1848. 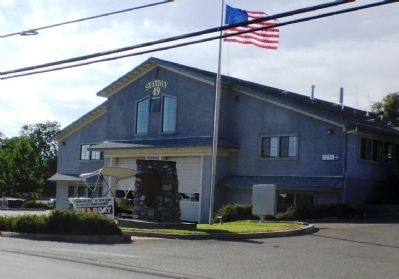 Click or scan to see
this page online
is on Pleasant Valley Road (State Highway 49), on the right when traveling west. Main St. is Highway 49 within town. Touch for map. Marker is at or near this postal address: 501 Main Street, Diamond Springs CA 95619, United States of America. Touch for directions.

More about this marker. The marker is mounted on a monument directly in front of the fire station. Diamond Springs is a California Registered Historical Landmark (No. 487).

As with many other Gold Rush era settlements, fire destroyed most of the buildings, in this particular instance twice - in 1856 and 1859. 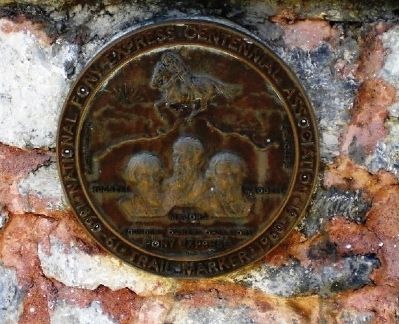