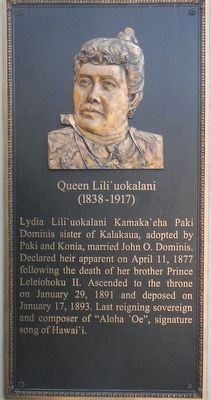 Topics. This historical marker is listed in this topic list: Women. A significant historical date for this entry is January 17, 1893. 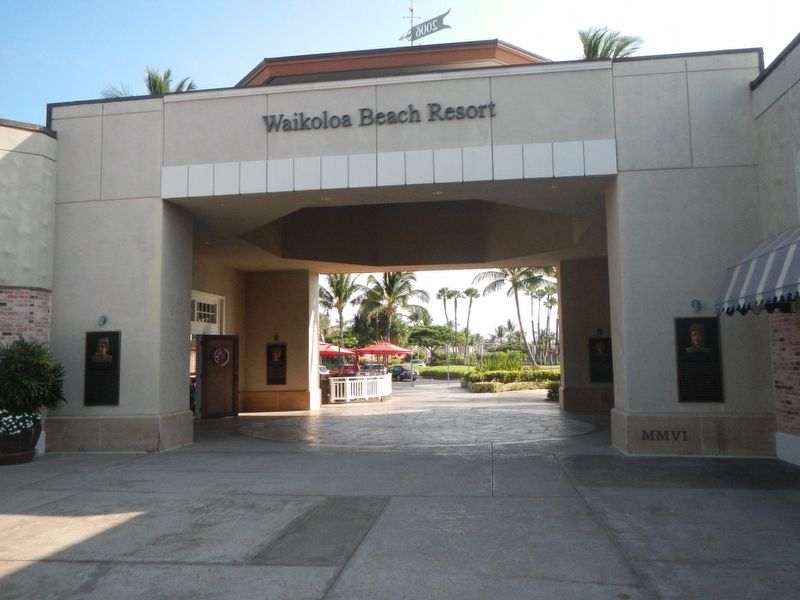 More about this marker. The marker is located at the entrance to the Queen's MarketPlace.

Also see . . .  Liliuokalani -- Wikipedia. The coup d'état established the Republic of Hawaii, but the ultimate goal was the annexation of the islands to the United States, which was temporarily blocked by President Grover Cleveland. After an unsuccessful uprising to restore the monarchy, the oligarchical government placed the former queen under house arrest at the ʻIolani Palace. On January 29, 1895, Liliuokalani abdicated the Hawaiian throne, officially ending the deposed monarchy. (Submitted on November 22, 2017, by Barry Swackhamer of Brentwood, California.) 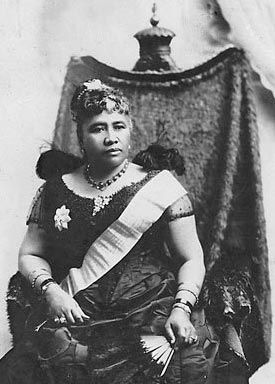