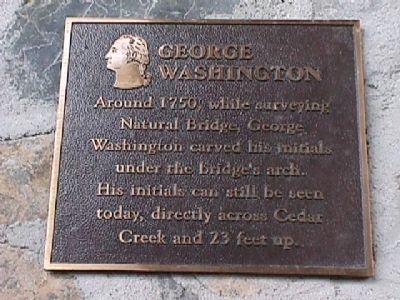 Around 1750, while surveying Natural Bridge, George Washington carved his initials under the bridge's arch. His initials can still be seen today, directly across Cedar Creek and 23 feet up.

Topics and series. This historical marker is listed in these topic lists: Bridges & Viaducts • Colonial Era • Environment • Exploration • Patriots & Patriotism. In addition, it is included in the Former U.S. Presidents: #01 George Washington series list. A significant historical year for this entry is 1750.

Location. 37° 37.884′ N, 79° 32.677′ W. Marker is near Natural Bridge, Virginia, in Rockbridge County. Marker can be reached from the intersection of Lee Highway (U.S. 11) and Wert Faulkner Highway (Virginia Highway 130). Touch for map. Marker is in this post office area: Natural Bridge VA 24578, United States of America. Touch for directions. 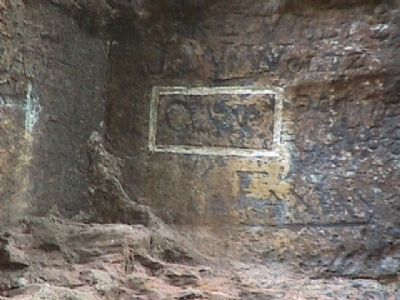 2. The Natural Bridge Zoological Park. Home to the largest, most complete collection of animals and birds in the state of Virginia and breeding center for rare and endangered species. (Submitted on September 6, 2008, by M. L. 'Mitch' Gambrell of Taylors, South Carolina.) 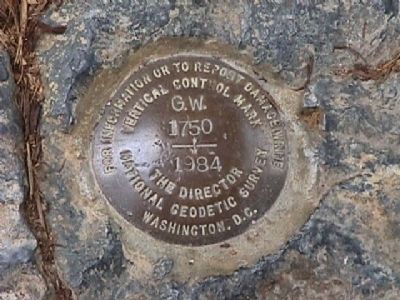 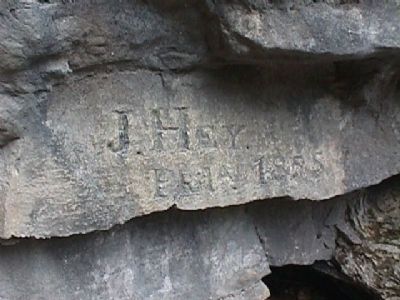 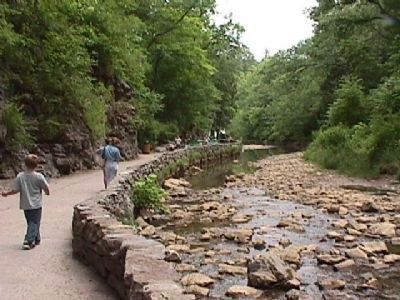 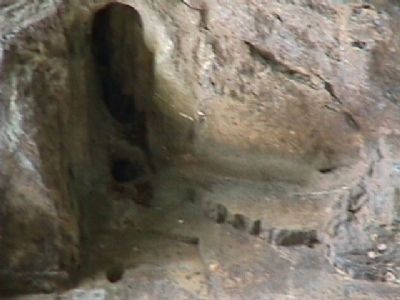