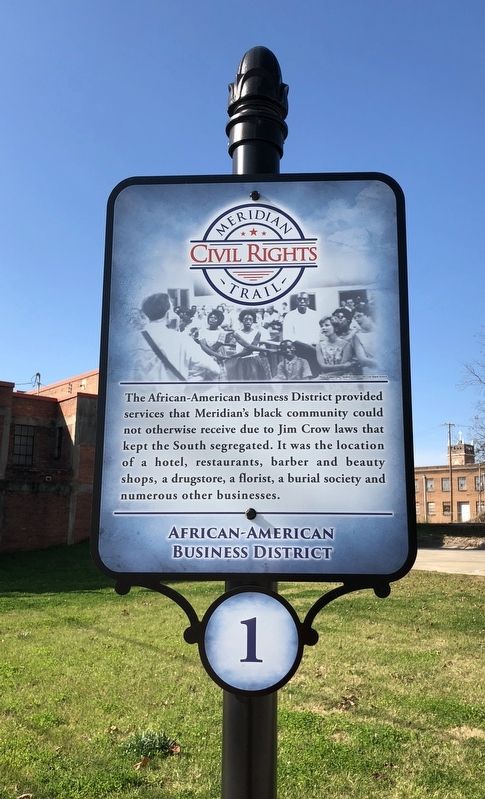 The African-American Business District provided services that Meridian’s black community could not otherwise receive due to Jim Crow laws that kept the South segregated. It was the location of a hotel, restaurants, barber and beauty shops, a drugstore, a florist, a burial society and numerous other businesses.

Topics and series. This historical marker is listed in these topic lists: African Americans • Civil Rights • Industry & Commerce. In addition, it is included in the Meridian, Mississippi Civil Rights Trail series list. 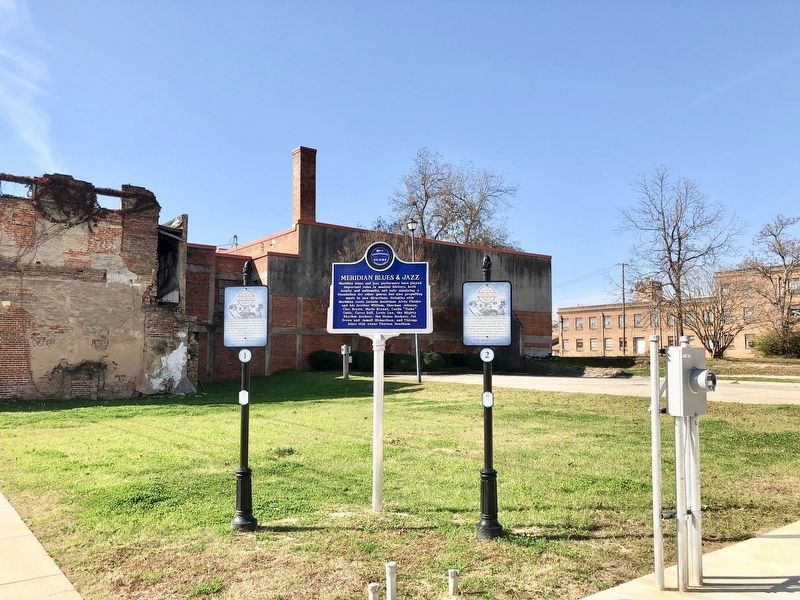 By Mark Hilton, December 3, 2017
2. African American Business District Marker
African-American Cultural Heritage District (a few steps from this marker); Urban Center Historic District (within shouting distance of this marker); Meridian Rhythm & Blues and Soul Music (about 600 feet away, measured in a direct line); Sit-Ins, Pickets & Boycotts (about 600 feet away); Lauderdale County World War I Memorial (about 700 feet away); The Grand Opera House (approx. 0.2 miles away). Touch for a list and map of all markers in Meridian. 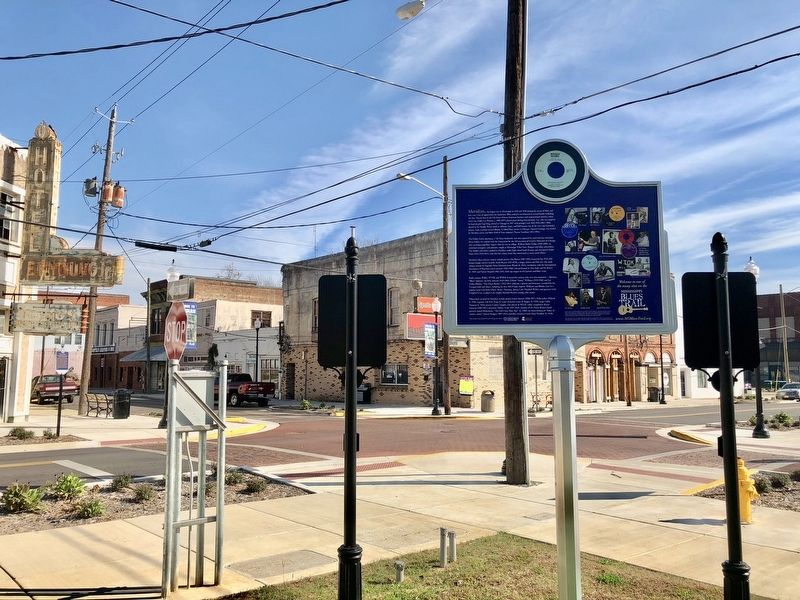 By Mark Hilton, December 3, 2017
3. View of marker and the former Business District. 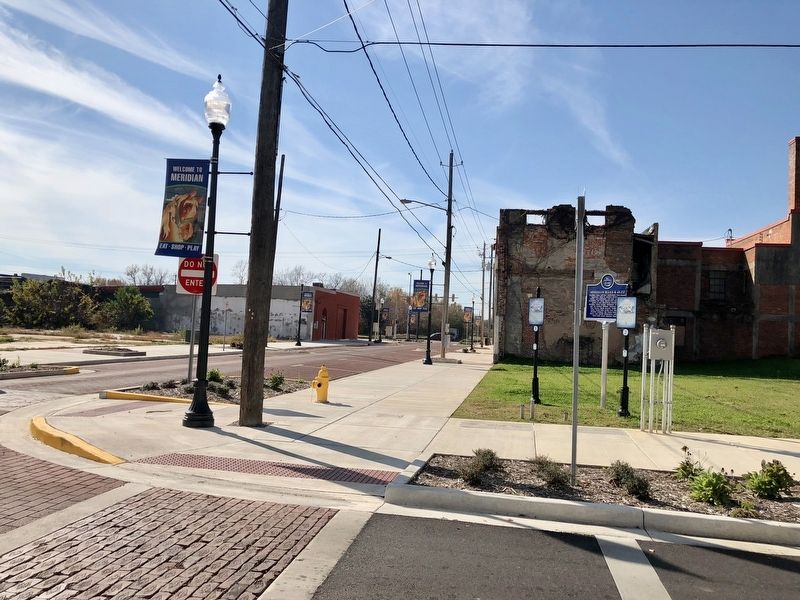