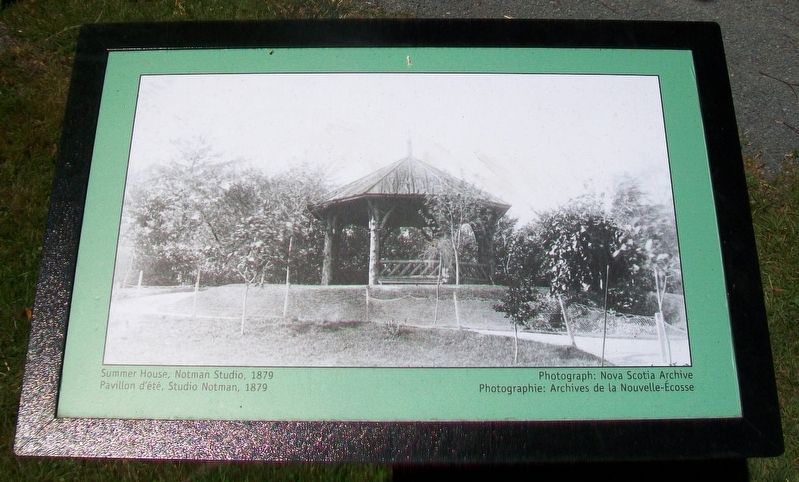 [Historic photo of a park pavilion that no longer exists]. . This historical marker is in Halifax in Halifax Region Nova Scotia

[Historic photo of a park pavilion
that no longer exists]

Topics. This historical marker is listed in these topic lists: Man-Made Features • Parks & Recreational Areas. A significant historical year for this entry is 1879.

Location. 44° 38.546′ N, 63° 35.004′ W. Marker is in Halifax, Nova Scotia, in Halifax Region. Marker is in the Halifax Public Gardens, about 120 meters WSW of the park bandstand, not far from the Summer Street boundary. Touch for map. Marker is at or near this postal address: 5665 Spring Garden Road, Halifax NS B3J 3S9, Canada. Touch for directions. 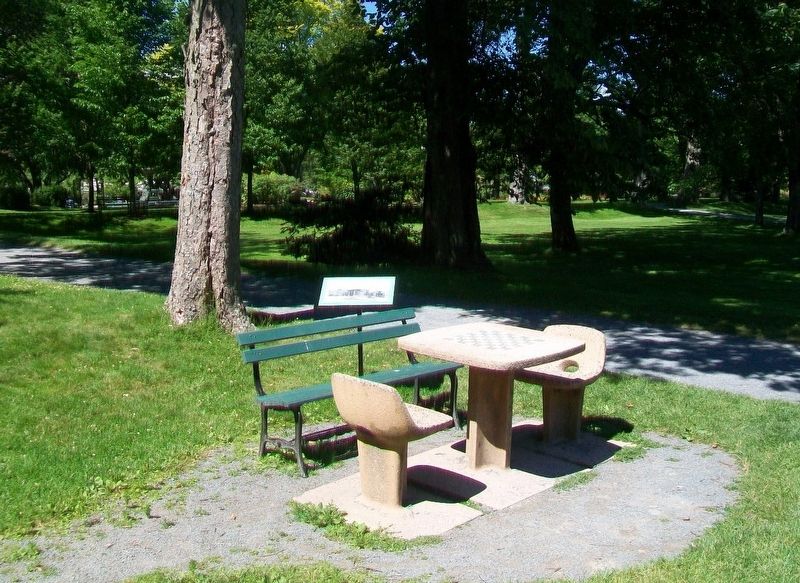