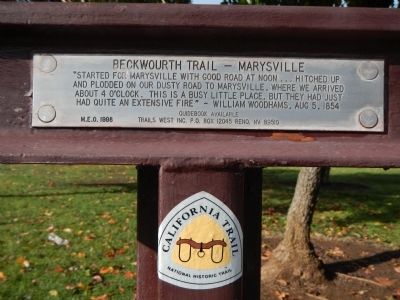 “Started for Marysville with good road at noon... hitched up and plodded on our dusty road to Marysville, where we arrived at 4 o’clock. This is a busy little place, but they had just had quite an extensive fire” – William Woodhams, August 5, 1854

Topics and series. This historical marker is listed in this topic list: Roads & Vehicles. In addition, it is included in the Beckwourth Trail, the California Trail, and the Trails West Inc. series lists. A significant historical year for this entry is 1854.

Location. 39° 8.299′ N, 121° 35.336′ W. Marker is in Marysville, California, in Yuba County. Marker is at the intersection of D Street and 3rd Street, on the right when traveling south on D Street. This marker is on the north-west corner of 3rd and D Streets. Touch for map. Marker is in this post office area: Marysville CA 95901, United States of America. Touch for directions. 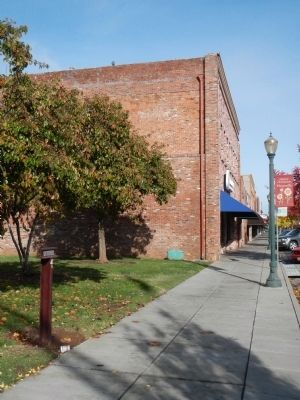 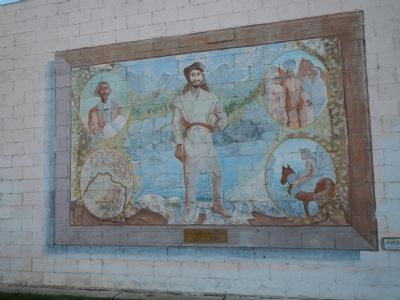