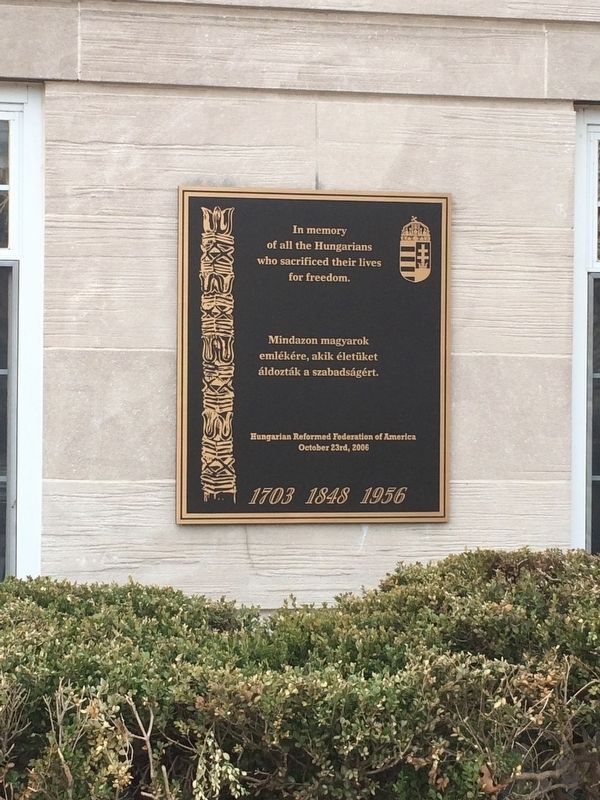 Photographed By Devry Becker Jones, February 9, 2018
1. Hungarian Veterans Memorial Marker
Inscription.
In memory of all the Hungarians who sacrificed their lives for freedom., . This memorial was erected in 2006 by Hungarian Reformed Federation of America. It is in Dupont Circle in Washington District of Columbia

Topics. This memorial is listed in this topic list: Wars, Non-US. 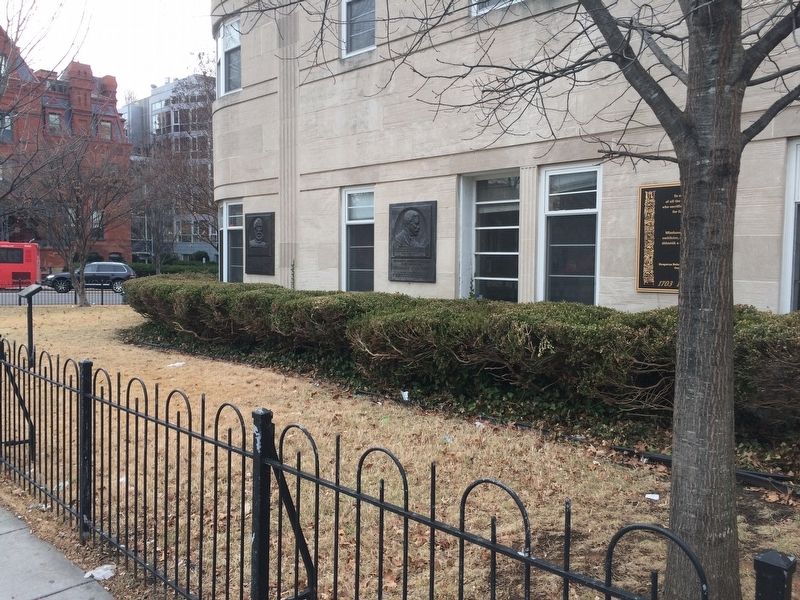