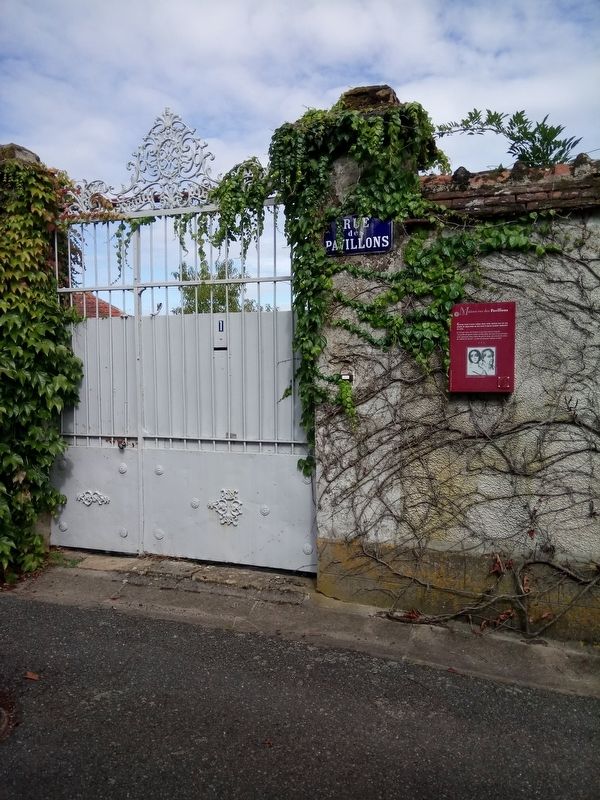 In 1836, George Sand found refuge in this house during her trial separation from her husband, Baron Casimir Dudevant.

. This historical marker is in La Châtre in Indre Centre-Val de Loire France