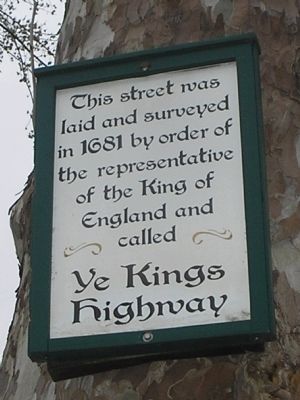 Photographed By Bill Coughlin, March 28, 2010
1. Ye Kings Highway Marker
Inscription.
Ye Kings Highway. .
This street was laid and surveyed in 1681 by order of the representative of the King of England and called Ye Kings Highway. . This historical marker is in Haddonfield in Camden County New Jersey

Topics. This historical marker is listed in these topic lists: Colonial Era • Roads & Vehicles. A significant historical year for this entry is 1681.

Location. Marker has been reported permanently removed. It was located near 39° 53.903′ N, 75° 1.886′ W. Marker was in Haddonfield, New Jersey, in Camden County. Marker was at the intersection of Kings Highway (New Jersey Route 41) and Haddon Avenue, on the right when traveling south on Kings Highway. Original note: Marker is attached to a sycamore tree on the west side of Kings Highway. Update: The sycamore (buttonwood) tree was taken down on January 15, 2018. The marker, which was damaged in the process, in now in the possession of the Historical Society of Haddonfield. Touch for map. Marker was in this post office area: Haddonfield NJ 08033, United States of America. Touch for directions. 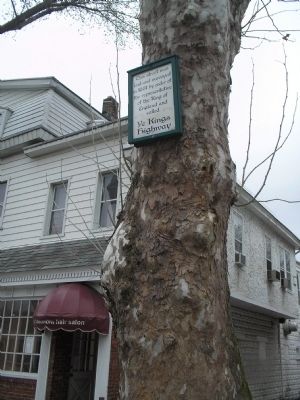 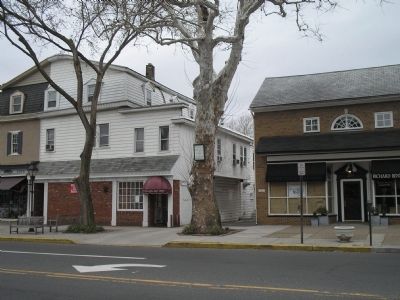 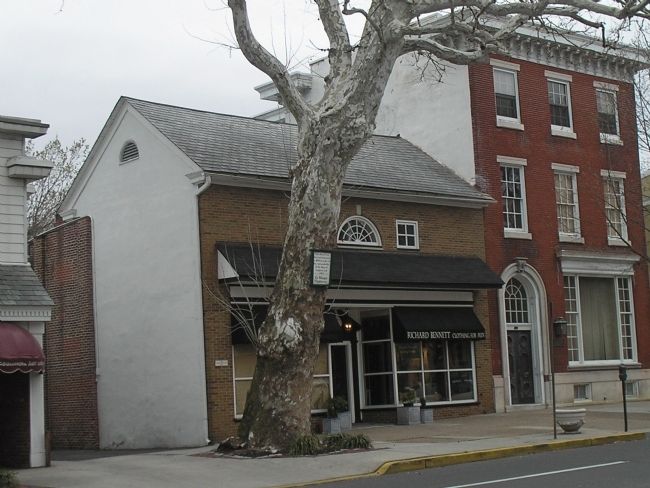 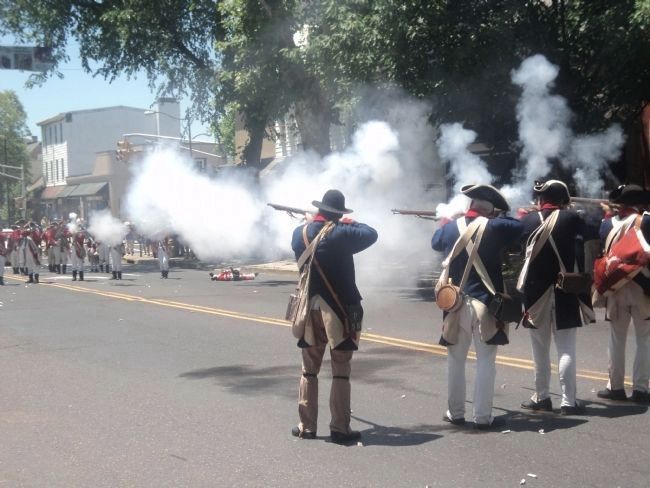