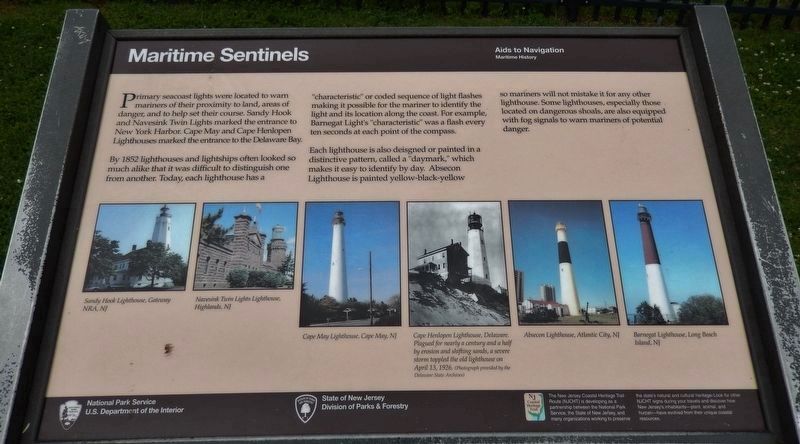 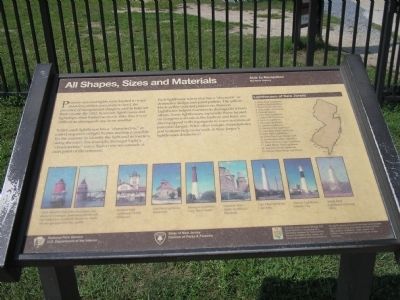 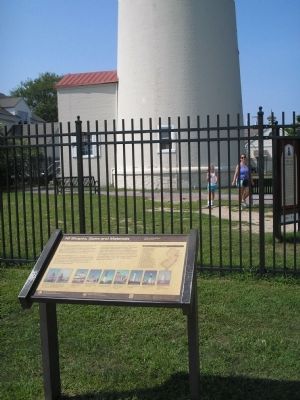 By Bill Coughlin, August 27, 2009
3. Marker in Cape May Point SP
Fragile Flyers (about 300 feet away, measured in a direct line); Swarms of Dragonflies (about 400 feet away); Flipper and Friends (about 500 feet away); Shorebirds Galore (about 600 feet away); Ridges, Rivers and Coastlines (about 700 feet away).

Related markers. Click here for a list of markers that are related to this marker. Cape May Lighthouse 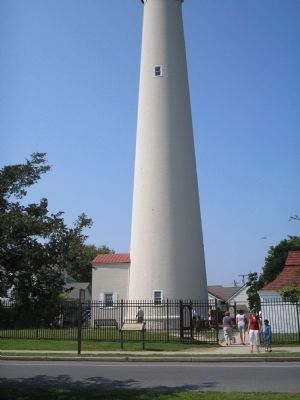 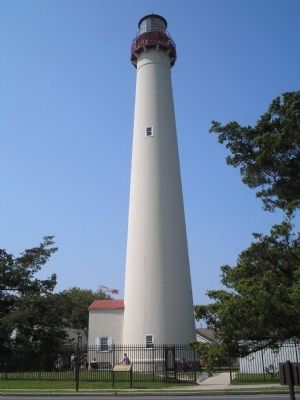 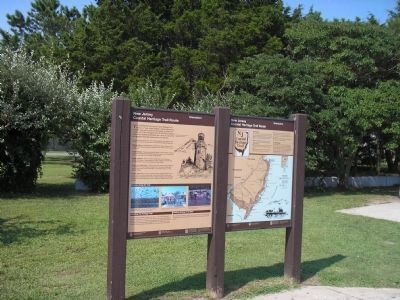